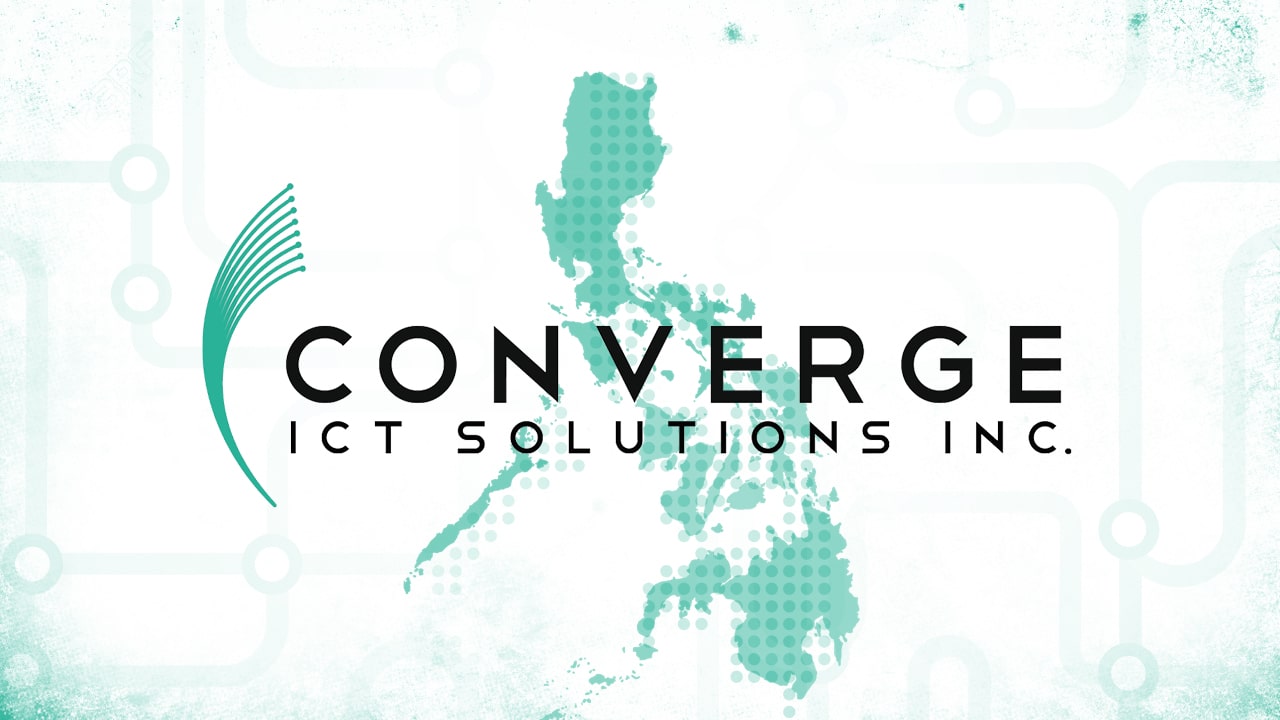 Converge has made their commitment to delivering better internet service to Filipinos. The company’s pure fiber internet services are already sought after since they offer faster speeds with cheaper monthly fees. But, their service area has been pretty limited in Central Luzon and Metro Manila. In the next five years though, that’ll change as Converge will soon go nationwide.

The internet service provider has made strategic partnerships will local and foreign companies such as Korea Telecoms, LSI-Fibernet Konstruk Corporation, and TE Connectivity Subcom to fast-track their network rollout in the Philippines.

The new partners will help build and deploy necessary infrastructures to provide pure end-to-end fiber internet connectivity at a nationwide scale. The goal is to create an advanced and reliable fiber optic backbone.

In a press briefing, Converge believes that their five-year nationwide rollout plan has the potential to reach more than 13 million of the 22 million households nationwide, particularly in the major islands situated in Visayas and Mindanao.

The network backbones are targeted to be completed by 2021 but would be operational through different phases to enable the project to become complete prior to 2021. To be exact, here are the network backbone completion dates shown during the briefing: South Luzon by January 2019, Visayas by July 2019, and Mindanao by February 2020.

When asked if Converge is set to become the Philippines’ third major telco, Converge President and CEO Dennis Uy responded that there are no current plans to become a wireless provider and their focus is on fixed broadband services, specifically FTTH (fiber to the home). He firmly stated that their game, for now, is to serve the public with faster broadband service. Government support also plays a key role in their future plans as Uy has concerns about existing telco measures such as availability of frequency, red tape, number portability, and interconnection fees.

Qualcomm is already patching them out 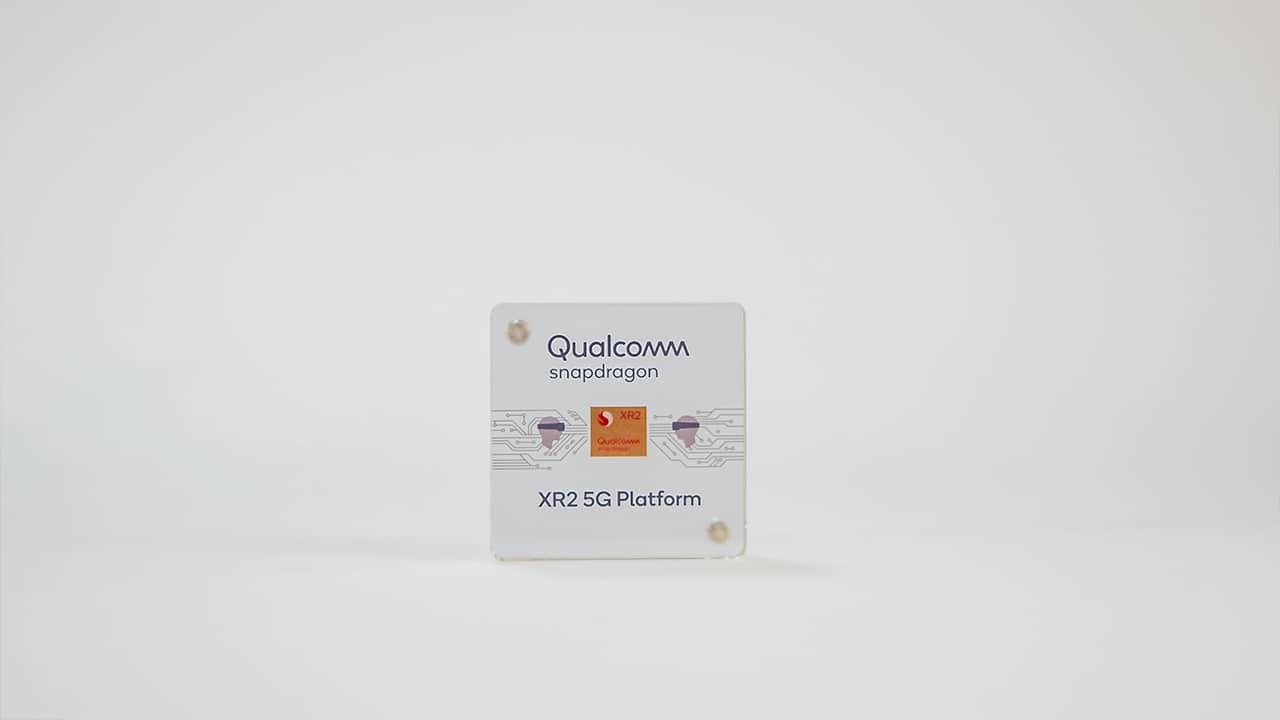 Undoubtedly, Qualcomm’s Snapdragon series are dominating the smartphone industry. Even amidst the pandemic, the blockbuster series are still developing several new variants throughout the past few months. That said, a single vulnerability can cripple a huge chunk of the industry at once. Catastrophically, Snapdragon chips have over 400 new vulnerabilities, as discovered by a security report.

In a research called Achilles, Check Point, a security firm, discovered the numerous vulnerabilities inside Qualcomm’s Digital Signal Processor (DSP) chips. Embedded inside a processor, a DSP system regulates a device’s charging abilities, multimedia capabilities, and audio features. The system uses a “Black Box” feature, which centralizes the system and prevents intrusion except from the manufacturer… and determined malicious parties.

That said, the DSP carries more than 400 vulnerable pieces of code. With the flaws, malicious parties can turn the device into a spying tool, controlling every aspect of the device. They can also freeze the entire phone and block users from accessing every piece of information on the phone. Moreover, the same malicious parties can perfectly hide their activities from both the user and security software.

Naturally, Check Point has deliberately refused to name the vulnerabilities or the affected models. At Since the Black Box feature blocks phone makers from altering the code, a lot of responsibility falls on Qualcomm. Thankfully, the firm has already alerted Qualcomm to the vulnerabilities. For their part, Qualcomm has started developing patches and will eventually roll them out to phone makers soon. 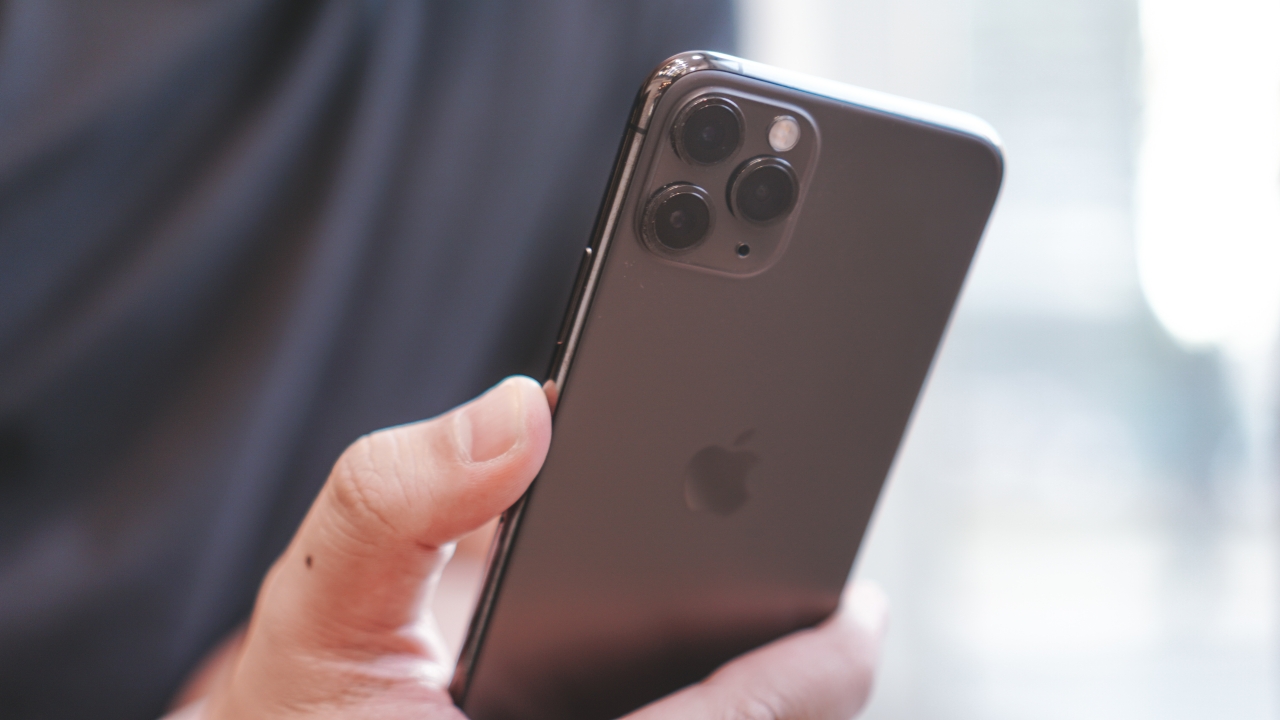 With the coronavirus still ravaging businesses all over the world, some of the traditional release schedules are currently shrouded in mystery. If the world didn’t descend into madness this year, we would have acquired a better idea of when the more anticipated devices this year will come out. However, we only have delayed rumors. Today, we finally have an idea of when the iPhone 12 series will launch. According to a new rumor, the iPhone 12 series will reportedly launch on October 12.

According to infamous Apple leaker Jon Prosser, the iPhone 12 announcement event will happen on October 12. Likewise, iPhone 12 preorders will open on the same date. In a quick turnaround, the regular iPhone 12 variant will ship one week after on October 19. On the other hand, the more premium iPhone 12 Pro will ship sometime in November.

Previous rumors (and a confirmed report) have already hinted at a one-month delay for the upcoming series. That said, an October 12 launch date makes sense. With a date potentially set for October, the series will still come in time for the holidays.

In other news, the next Apple Watch and iPad series will launch quietly without an official event. After which, they will officially come out on September 7.

Of course, Prosser has had a strange track record lately. For the earlier part of the year, the leaker knocked down leak after leak correctly. However, he has also gotten a few leaks incorrectly as of late, especially regarding WWDC 2020.

If anything, Prosser’s latest report makes the most sense with the past rumors in mind. Now, our wallets are up for a beating during this coming holiday season.

SEE ALSO: Apple might skip the 120Hz display again on the new iPhone 12