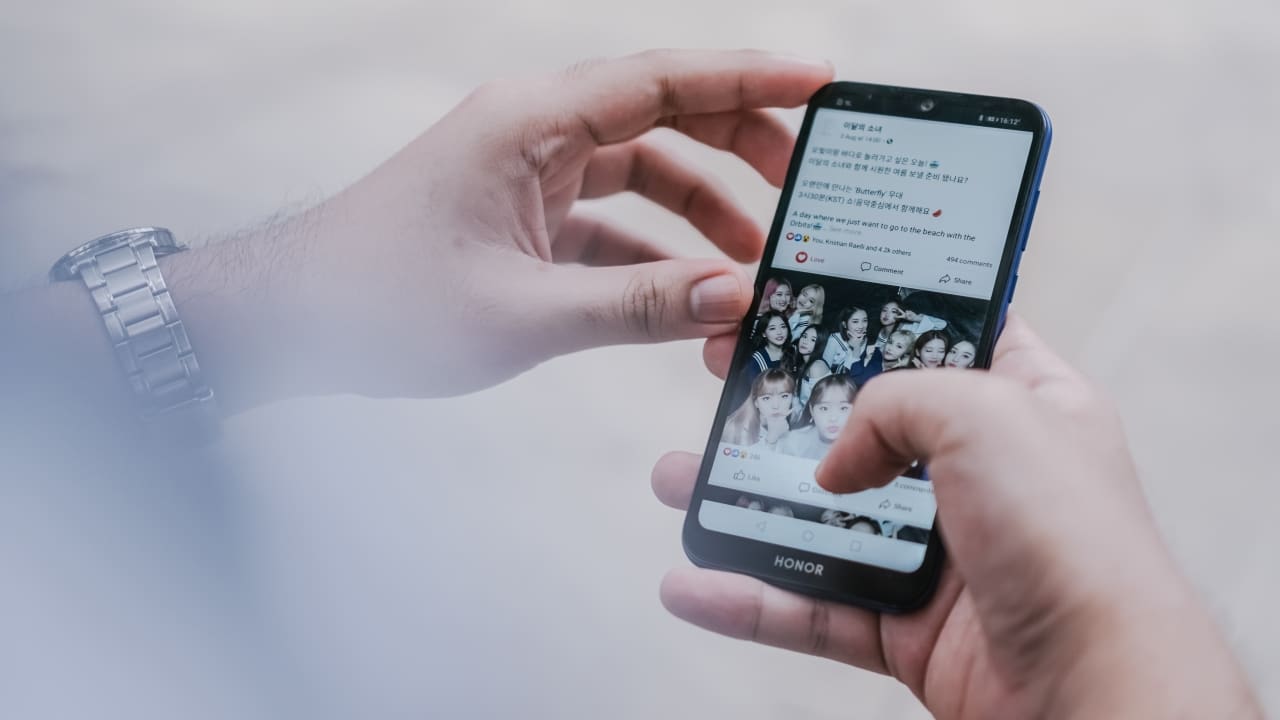 It seems Facebook is keen in joining the dark side, together with its fellow popular apps. Jane Manchun Wong, an app researcher, uncovered the tech giant’s plan to release the much-awaited dark mode.

I wrote a blog about this: https://t.co/X5tAZuIlPz

Wong came across the unreleased dark mode for Android by looking in the code underneath, indicating that the tech giant has recently started implementing the feature. However, it seems that Facebook’s dark mode is still in its early stage of development.

By “early stage of development”, this is what I mean

Only the Groups tab is looking good for the demo at the moment 😅 pic.twitter.com/L1SHaWlSk1

While some users declared having it already on Facebook Watch, Wong emphasized that the dark mode is underway across the whole Facebook app.

There are no words yet from Facebook regarding dark mode nor its timeline for implementation. However, things are looking bright for our eyes that are hurt by bright lights should the tech giant implements the much-awaited feature. It’s only a matter of time before we embrace the dark.