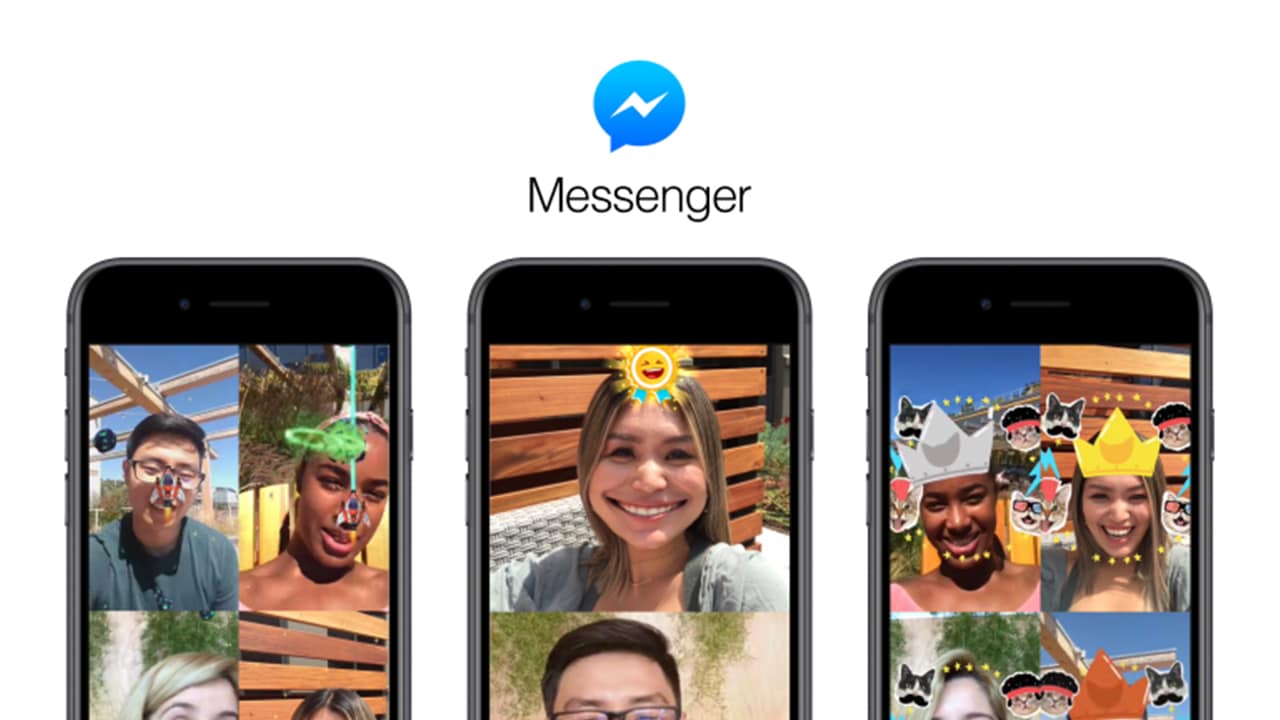 Facebook is rolling out an update for the Messenger app on iOS and Android devices with a brand-new feature. Now, you can play games powered by augmented reality (AR) technology with up to six friends on video chat. These games can be accessible through the video icon on your conversations with your friends.

The first of two games in the update is Don’t Smile. The challenge for the users is pretty straightforward: you smile, you lose. The twist here is that using AR, the loser’s face will be contorted into an exaggerated Joker smile for all your friends to see — like a staring contest.

The second game is Asteroids Attack, a team-based game that allows users to navigate a spaceship through rocks and powerups. In this game, AR detects head movement as a way of navigation.

The Messenger app has already incorporated a gaming feature among friends. Whether you activate the game via emoji or using third-party games installed within the app, you’ve had countless ways to play games with your friends through Messenger. With video chat being one of Messenger’s primary features, Facebook simply wants to add more fun to the whole experience.

Facebook promises to release more games in later updates. For now, the new games will not come with in-game ads, sponsored brands, or in-app purchases, but these are things the company will be looking into. They are considering partnerships with developers outside of Facebook for AR games, as well.