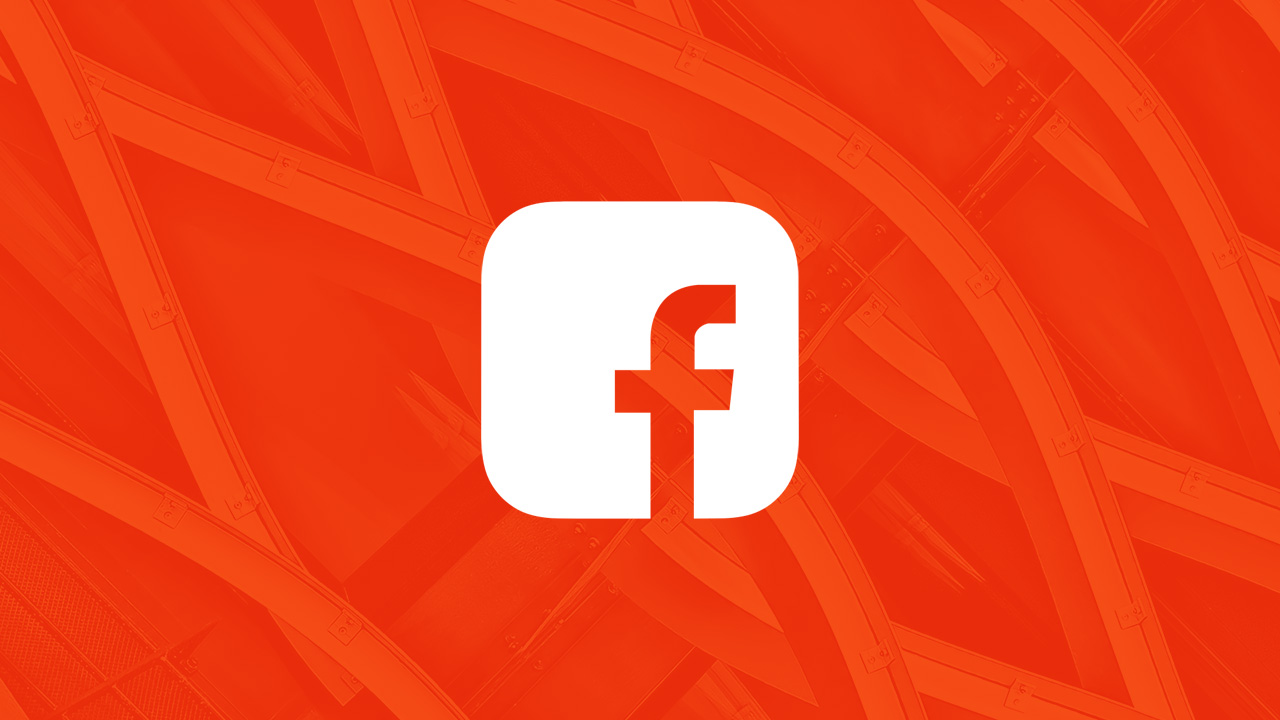 Way back when, Facebook wowed the world by automatically tagging people on photos. The platform knew exactly who’s who in a photo. Of course, that was before today’s brouhaha on user privacy. Now, the feature exudes less convenience feature and reeks more of creepy dystopian nightmare. Perhaps addressing its current controversies regarding privacy, Facebook is terminating its Facial Recognition software.

Announced in an official post, Facebook will shift away from heavy facial recognition use. The network will no longer tag people in photos. Additionally, it will also delete over a billion people’s facial profiles, signaling one of the most dramatic changes for the company. Additionally, Facebook’s automatic alt text will no longer name individuals in its descriptions.

Prior to the announcement, Facebook made its facial recognition program an opt-in feature for users back in 2019. Though the feature was still present on the network, users had to allow the program to do its work. According to Meta’s artificial intelligence vice president Jerome Pesenti, more than a third of Facebook’s users opted into the feature.

However, key to its new announcement, Facebook is merely limiting its use of recognition. The company has not revealed how much of the facial recognition software will remain. Theoretically, law enforcement agencies might still be able to force Facebook to divulge identifying information for an investigation. The report also doesn’t indicate how the current package of information was used prior to its deletion.

If anything, the decision is a step in the right direction, especially as Meta diverges away from the negative press of its network, Facebook. It also sets a precedent for other tech companies to hopefully follow.