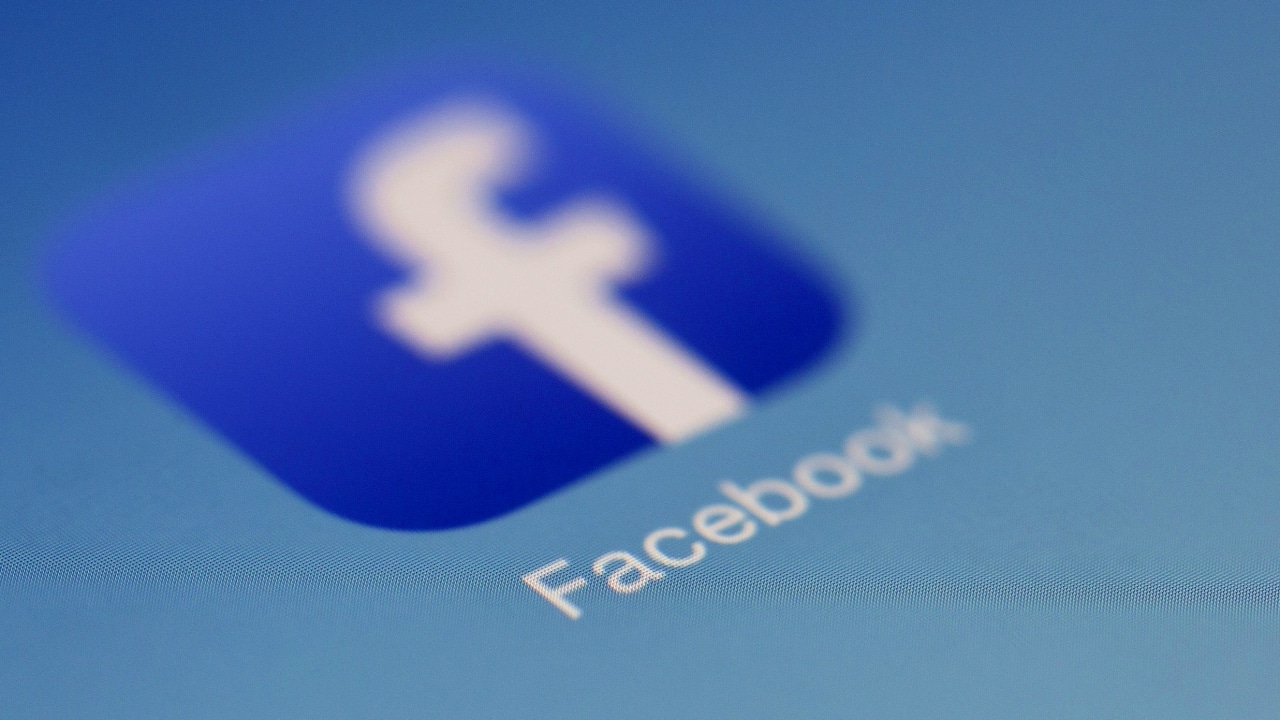 Much has been said about Facebook’s track record for violating user’s privacy. As such, the company took some steps to rectify its shortcomings. However, the company remains firm on its data collection practices.  After all, data from the users provide a lot of revenue opportunities for the company.

The company is now trying out an odd way to let it collect these data. Facebook is now resorting to paying willing users to have their voice recorded. By consenting to Facebook’s collection of your voice and personal details, you can get rewards which you can also exchange for a measly amount of money.

If you are eager to try out this Facebook’s new scheme, you can do so by downloading the Viewpoints app. The company launched the app months ago to test out new features for its platform. Through the app, you can receive an invite from the company prompting you to say “Hey, Portal” and the name of your 10 friends in exchange for a reward. Apparently, the social networking company is very eager to know everybody on this planet.

There’s a caveat for trying out though. Only US users can sign-up at the moment. Additionally, you have to say out the prompt five times in order to receive a single reward.

Where will Facebook use the data collected from you? The company is actively developing its new smart speaker — Facebook Portal. By donating your voice to a company with serious privacy violations in the past, you will help them fine-tune the product’s interaction with people.

The company assured that all activity coming from its Viewpoints app will never be shared on Facebook. Also, the company promises to never share all collected data with any other third-party companies without your permission. However, the company still has the right to use other data including payment and device data for better ad targeting.

A step in the right direction?

Over the years, governments and individuals have scrutinized major tech companies for invasive data collection practices. Much of the scrutiny lies in the lack of consent and permission and the scope of data collection. Facebook, in particular, got a bad rep over the years for collecting data anonymously. Worse, the company failed to safeguard this collected data, resulting in leaks with major political implications.

So maybe, this is a step in the right direction for the company. Data collection agreed upon by the users legitimizes the company’s practices — even if it is invasive and unnecessary in the first place.