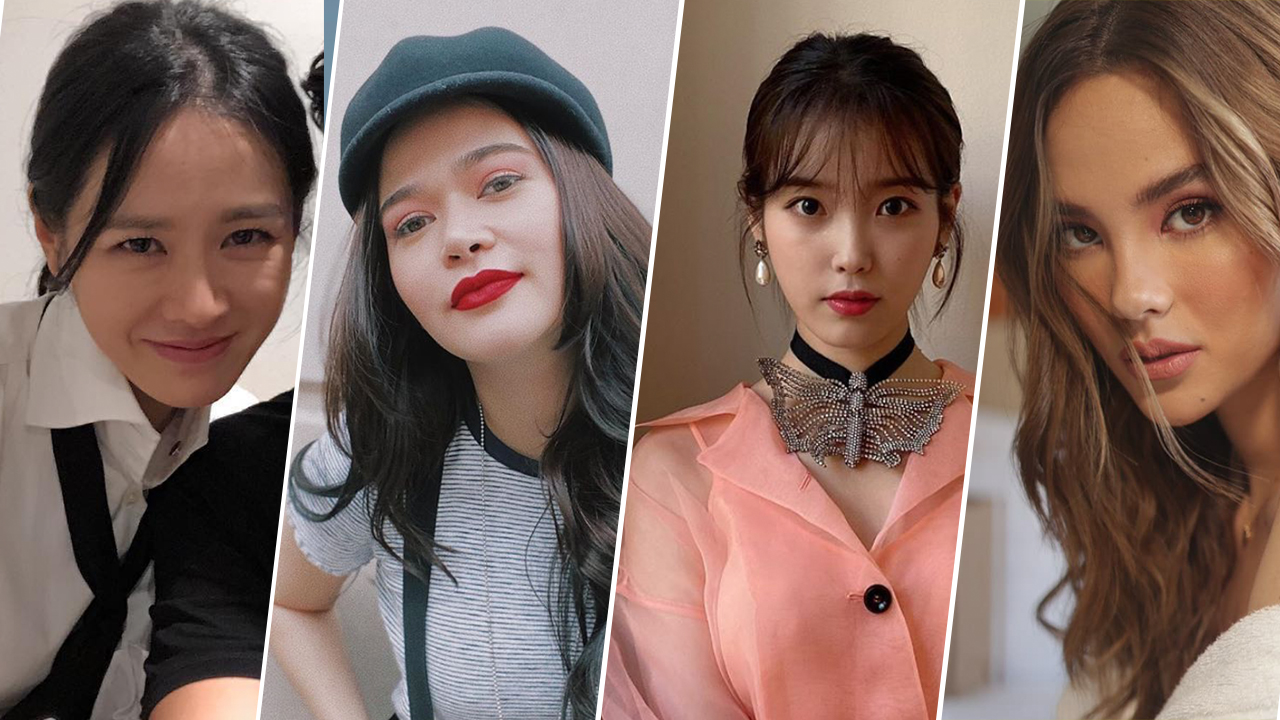 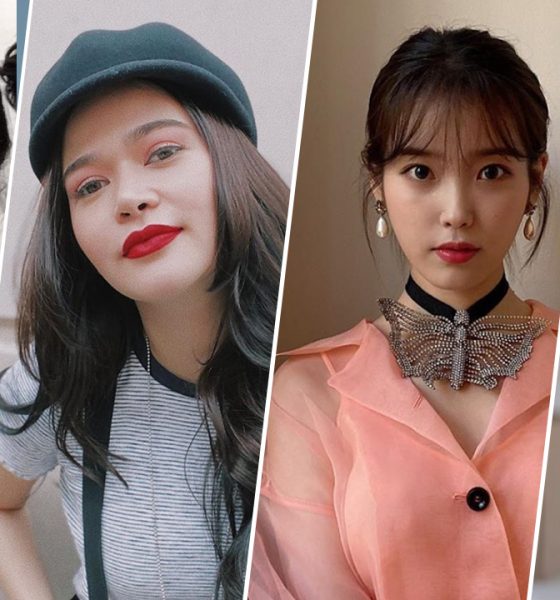 These female celebrities gave hope, support during the COVID-19 crisis

Women should run the world

The Coronavirus has become a full blown pandemic and it has been testing everyone’s humanity. In this adversity, we started identifying the people we should and shouldn’t stan. There are those who reek of privilege, and then there are those who have kind hearts empathizing with the masses and the poor.

While everyone’s under distress, several women rose to the occasion. These women had the heart and initiative, coming up with solutions to support those who need it the most showing us that women should really run the world.

Here, we’ve compiled the women we stan, gracefully leading people and helping in their own ways. 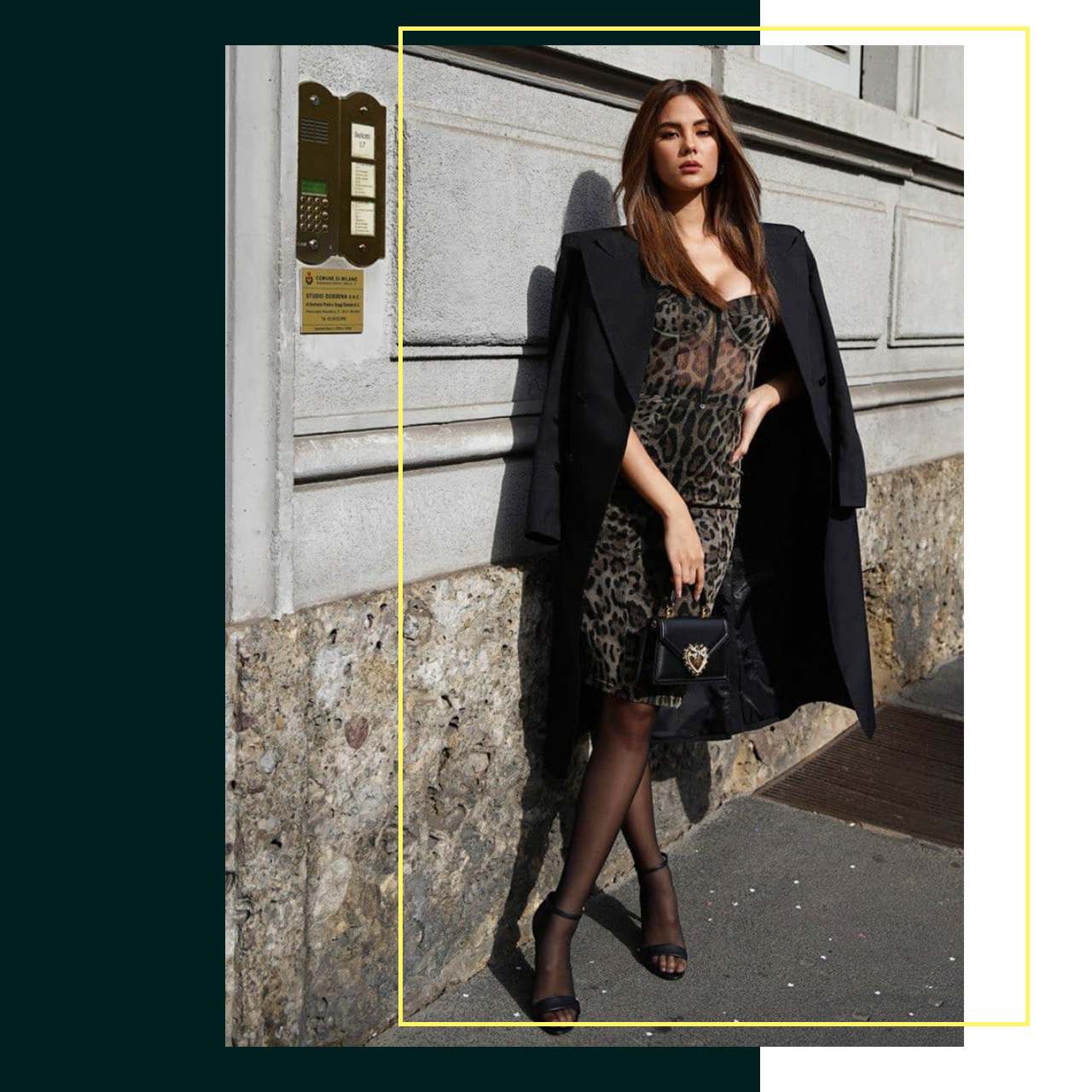 While a former Miss Universe questionably re-posted what appears to be a scripted message from a PR agency, Miss Universe 2018 Catriona Gray proved why she’s the beauty queen the world, rather, the universe should stan.

In an Instagram post, Gray invoked hope and uplifted people through her inspiring caption. Gray empathized with the masses’ inability to stay home in order to put food on their plates, and instead, asked everyone to include them in their prayers. It’s not that much to some, but a message of hope is much needed during adversity. 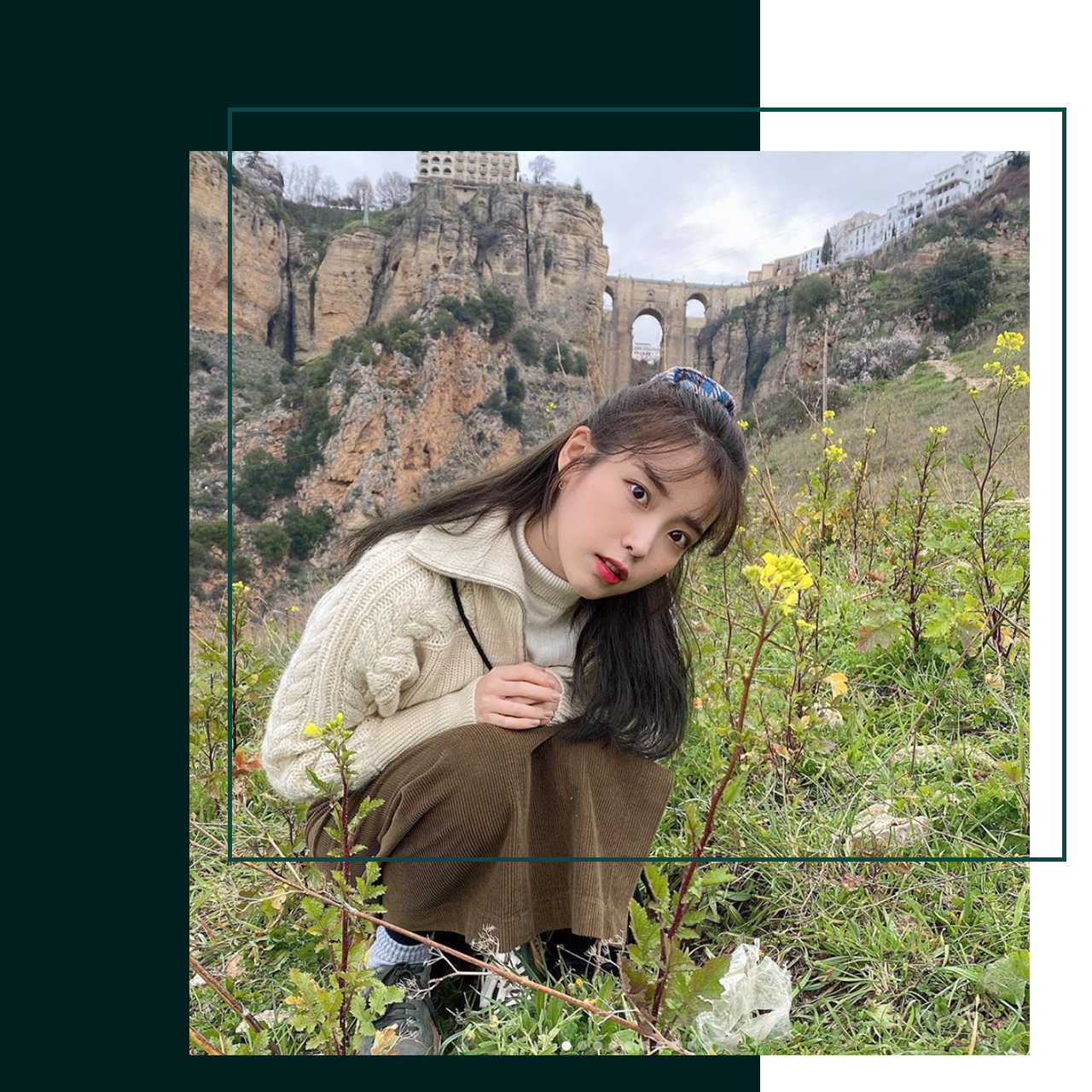 South Korean singer-songwriter and actress IU — also popularly known as Jang Man-wol in Hotel del Luna and Kim Pil-sook in Dream High! — isn’t just beautiful outside, but also on the inside. IU donated KRW 20,000,000 at a welfare facility. An additional KRW 15,000,000 was provided to give support to infant care facilities, welfare centers for persons and children with disabilities.

Even before that, a total of KRW 80,000,000 was donated to Seocho-gu, Gwacheon-si, and Yangpyeong-gun. KRW 100,000,000 was also given to Good Neighbors, an international humanitarian development NGO, and KRW 3,000 of protective clothing to the Korean Medical Association. 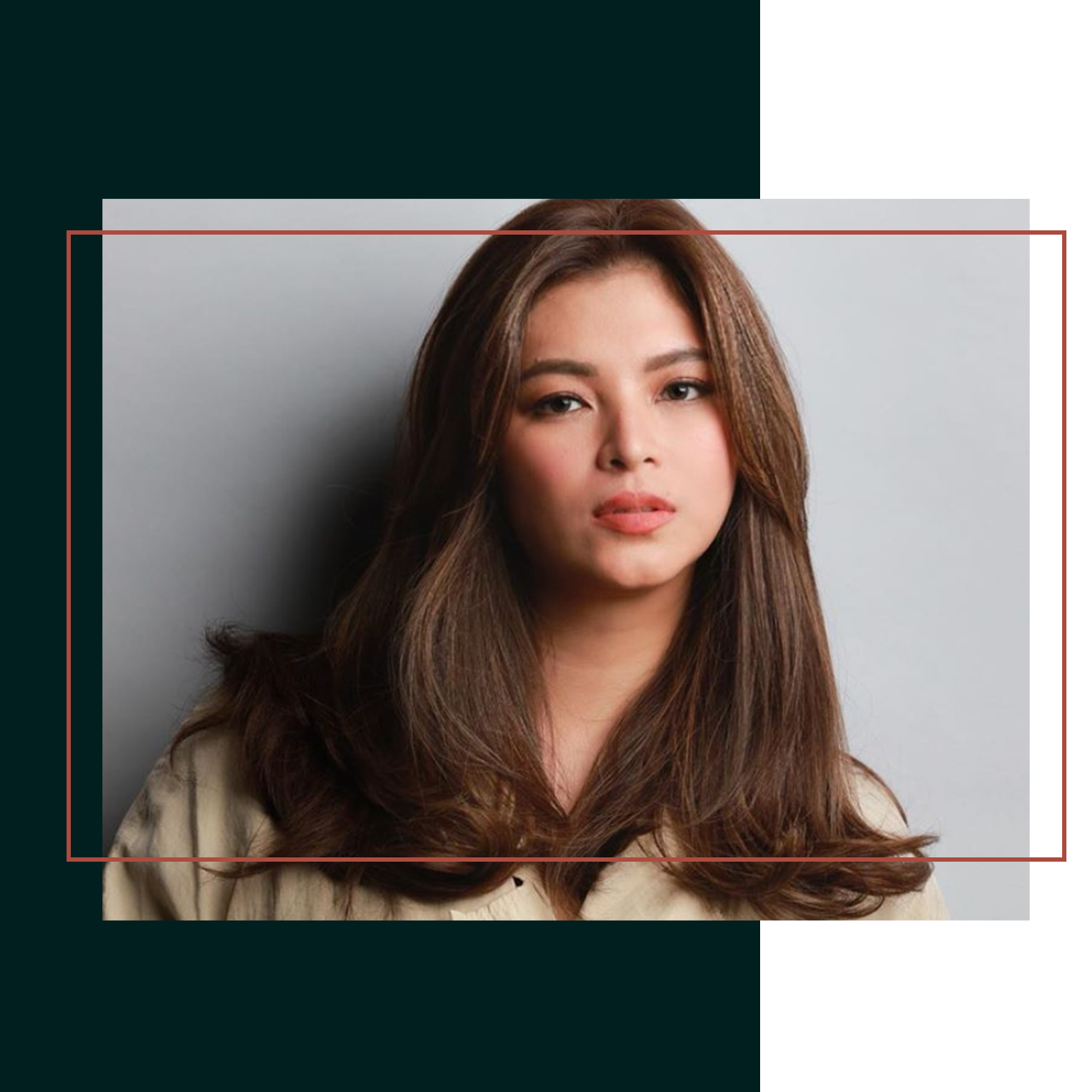 In an Instagram post, Locsin demonstrated the struggles of the masses. Locsin also called out the Philippine government, speaking out her opinions on how to help the affected whilst thanking the public officials, police, military, and health workers for their service. 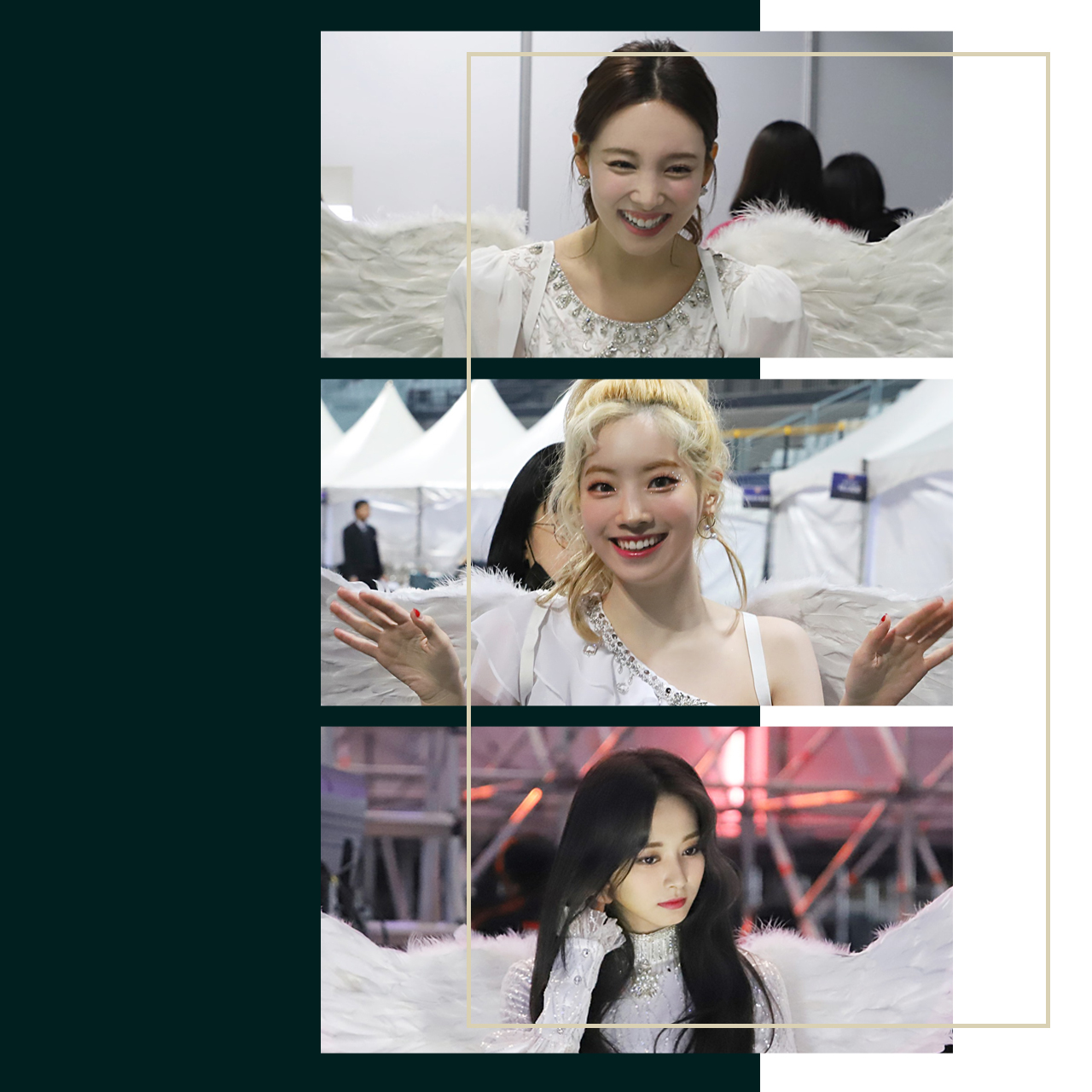 Popular Korean girl group TWICE is well-loved, and these three women will make you love them even more. Nayeon, Dahyun, and Tzuyu all donated KRW 50,000,000 each to Social Welfare Community Fund and Fruit of Love respectively. 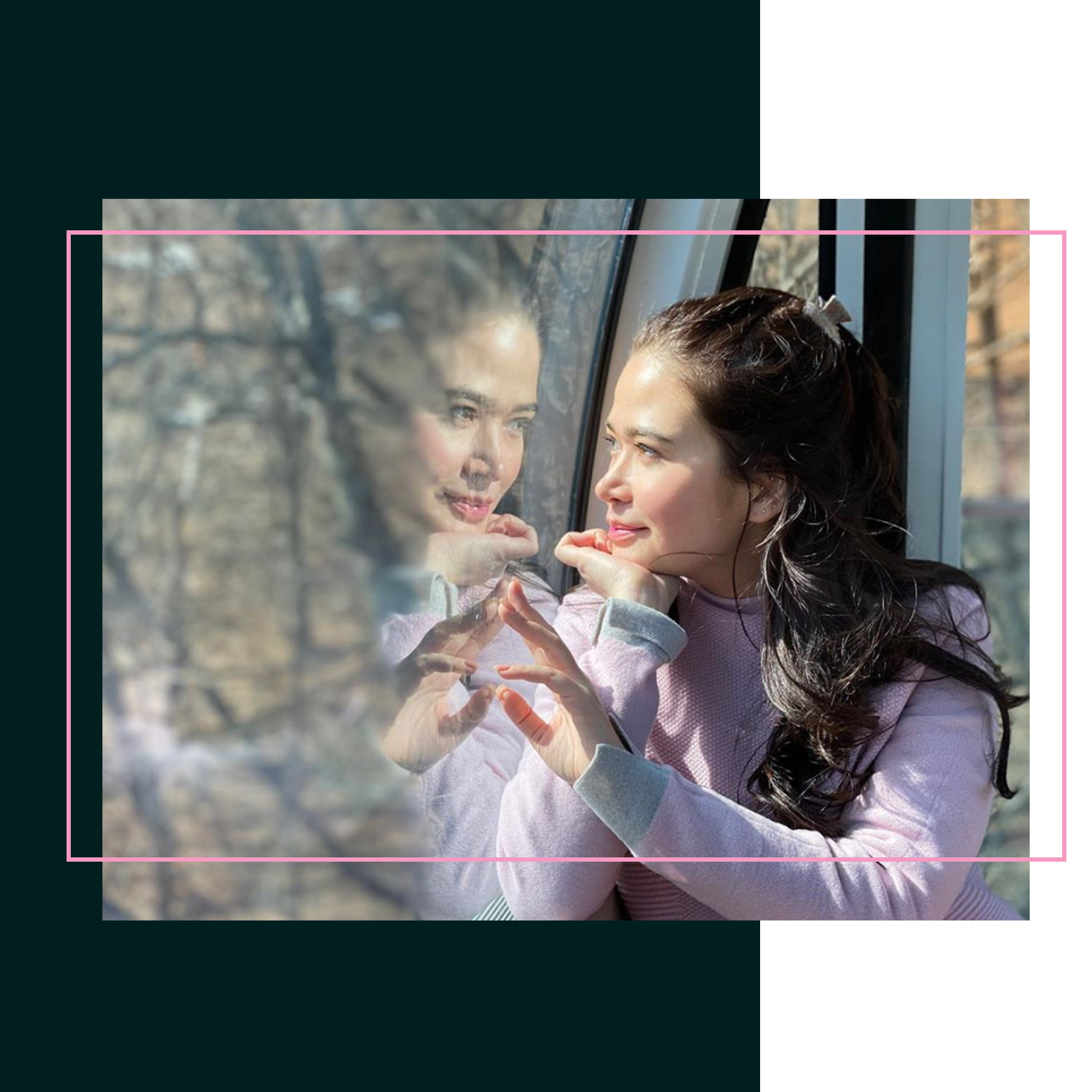 In a tweet, last March 16, Filipina actress Bela Padilla shared the solution she came up with: a donation drive. Through a GoGetFunding page entitled “Pagkain para sa Pinoy”, Padilla aimed to raise PhP 1 million to buy food and basic necessities.

The plan is to split the resources into 16 cities in Metro Manila, providing support for most Filipinos who won’t be able to rely on their normal sources of income due to community quarantine. Within two days, Padilla’s crowdfunding hit its target, with an additional PhP 2.2 million coming in, bringing the total donations to PhP 3.3 million. 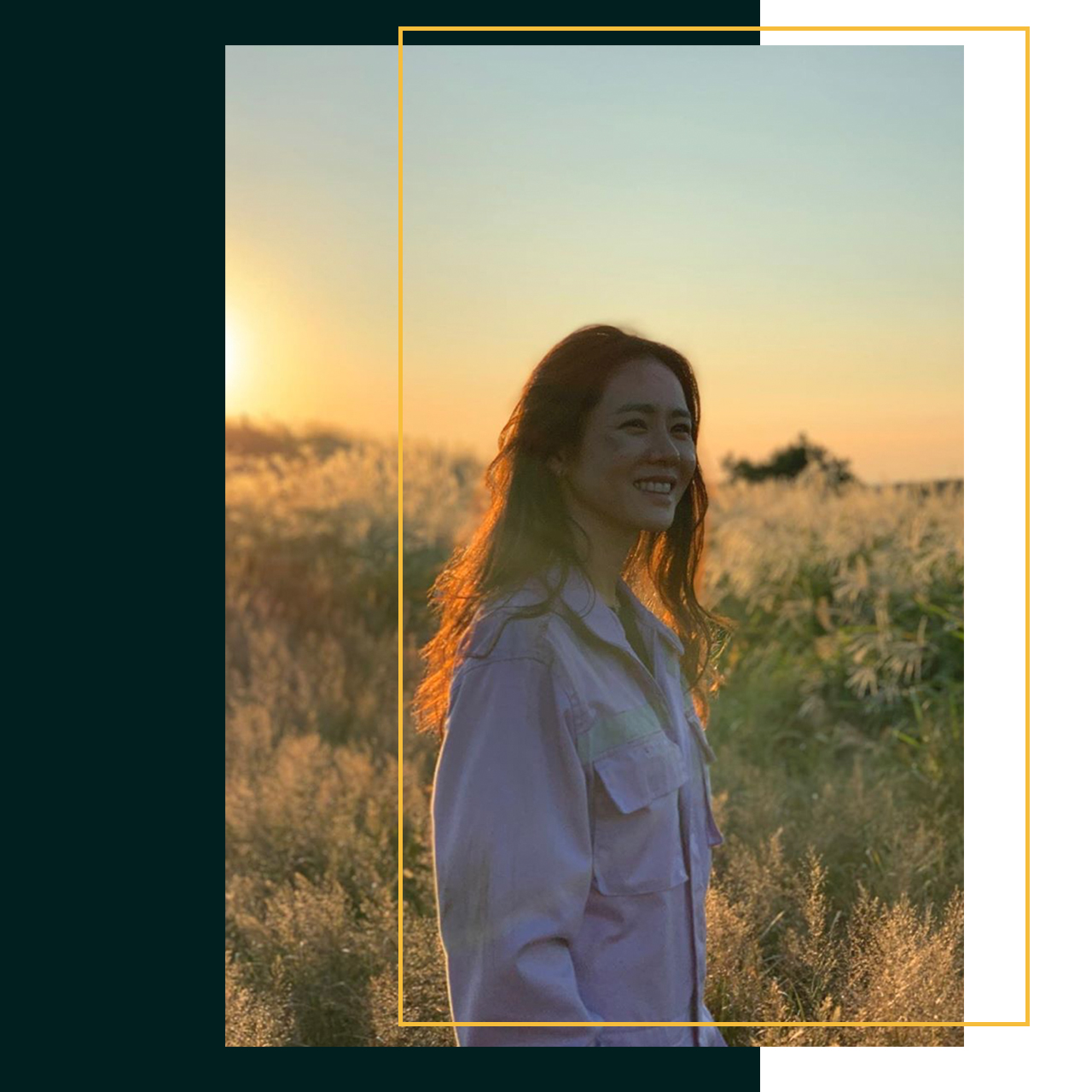 It isn’t the first time for Son Ye-jin since the actress has been active in participating in various donation activities. She’s sponsoring children with incurable diseases, and providing scholarships for children with disabilities, and helping low-income families. 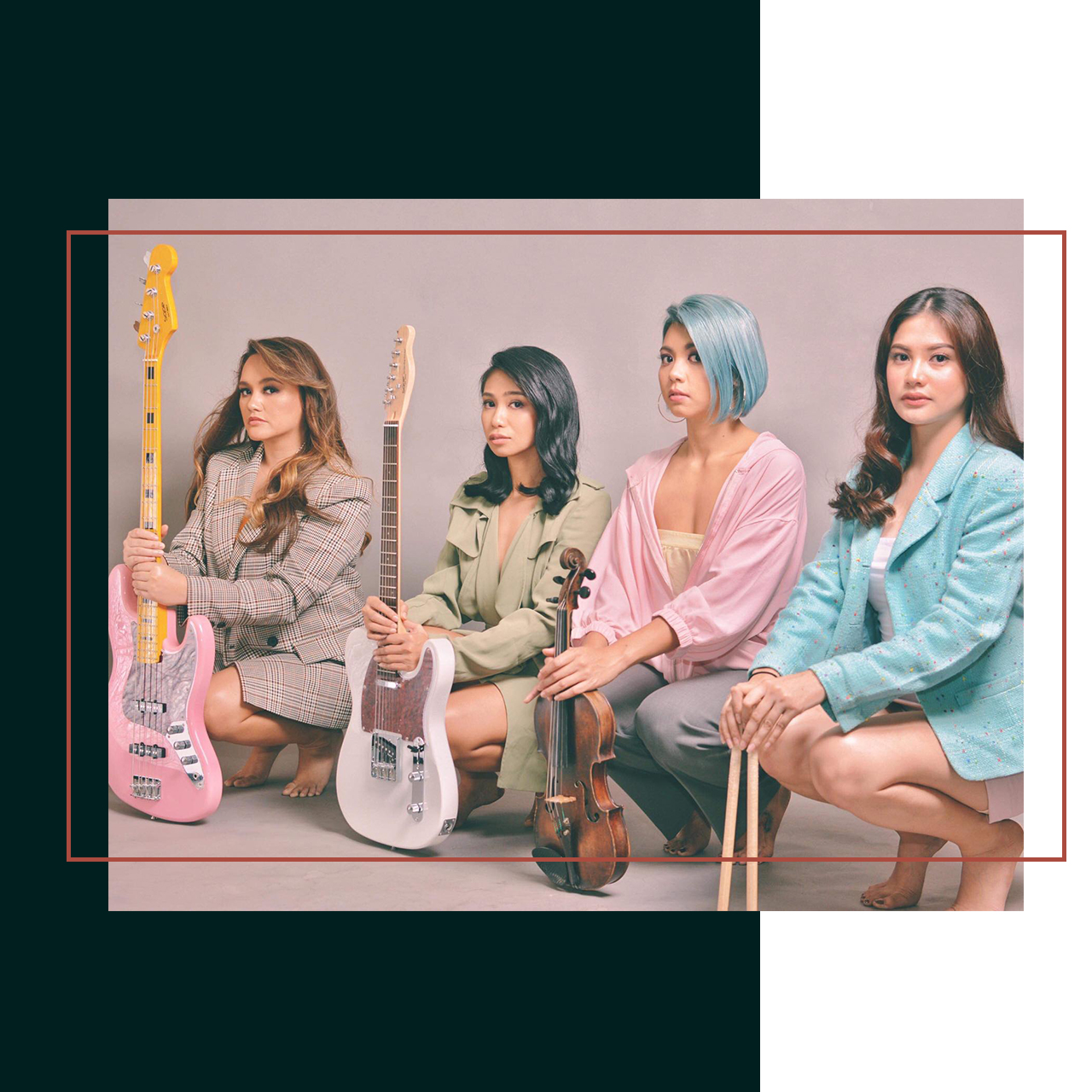 Unlike other influential figures, All-girl rock band ROUGE from the Philippines uses their social media platforms for good, sending messages of hope and encouraging their community to abide by the law, whilst thanking the frontliners.

In a video posted on their Facebook page, ROUGE captured their audience’s attention through singing and practicing their vocals, before expressing their individual messages. This also proved that arts and entertainment are important to our daily lives — keeping us sane in this trying situation. 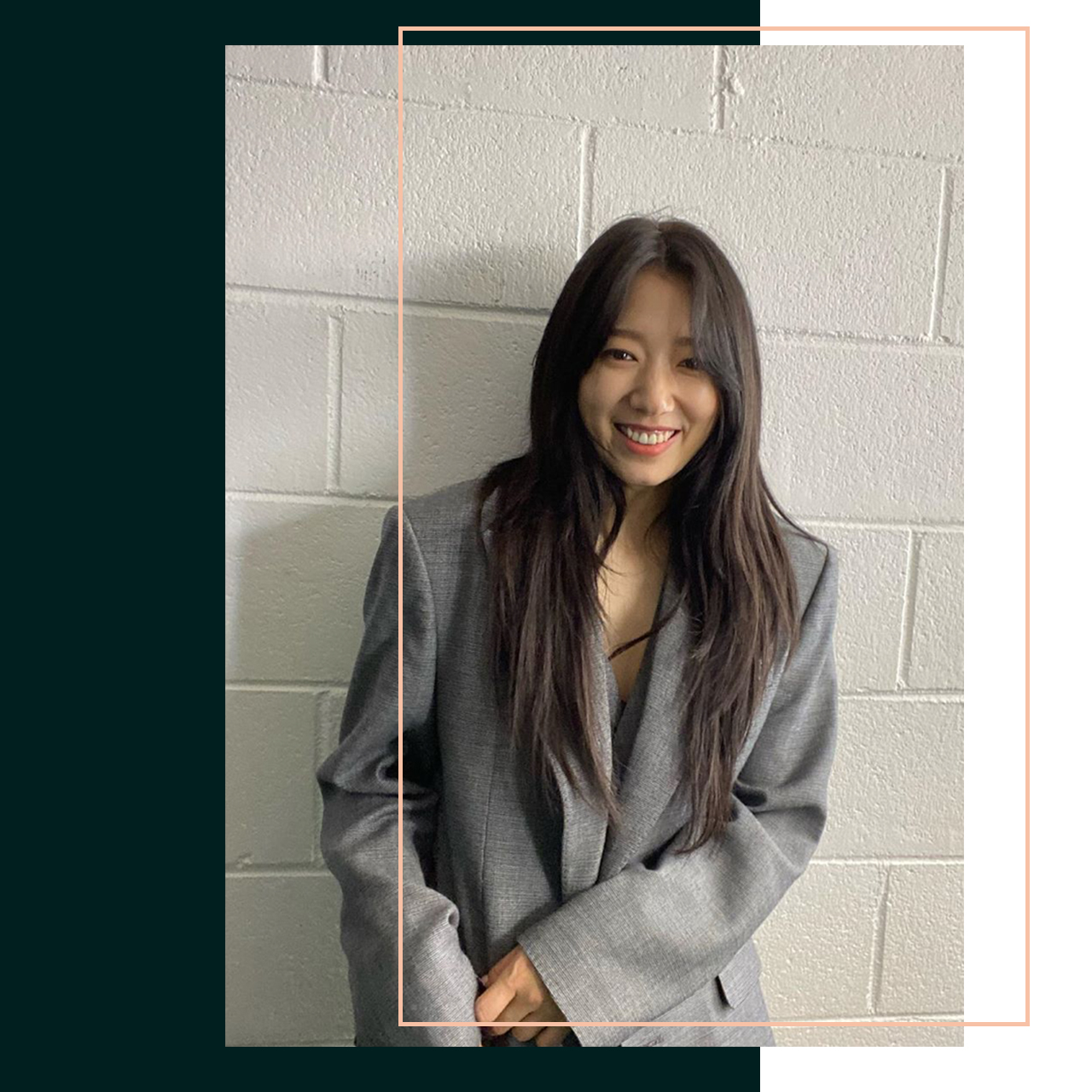 One of the most prolific actresses in South Korea, Park Shin Hye — known for her roles in Stairway to Heaven, Trees of Heaven, Pinocchio, and Memories of the Alhambra — donated KRW 50,000,000 to support low-income families.