Final Fantasy XV, which has been 10 years in the making, is launching on September 30, based on a leaked GameSpot video that was errantly published ahead of Square Enix’s Uncovered: Final Fantasy XV event in Los Angeles today.

Prior to the leak, it was speculated by Gematsu, another gaming website, that the game will see a worldwide release on the PlayStation 4 and Xbox One on the said date.

The clip has since been set to “private” on GameSpot’s YouTube page, but not before a screenshot was taken and posted on NeoGAF. 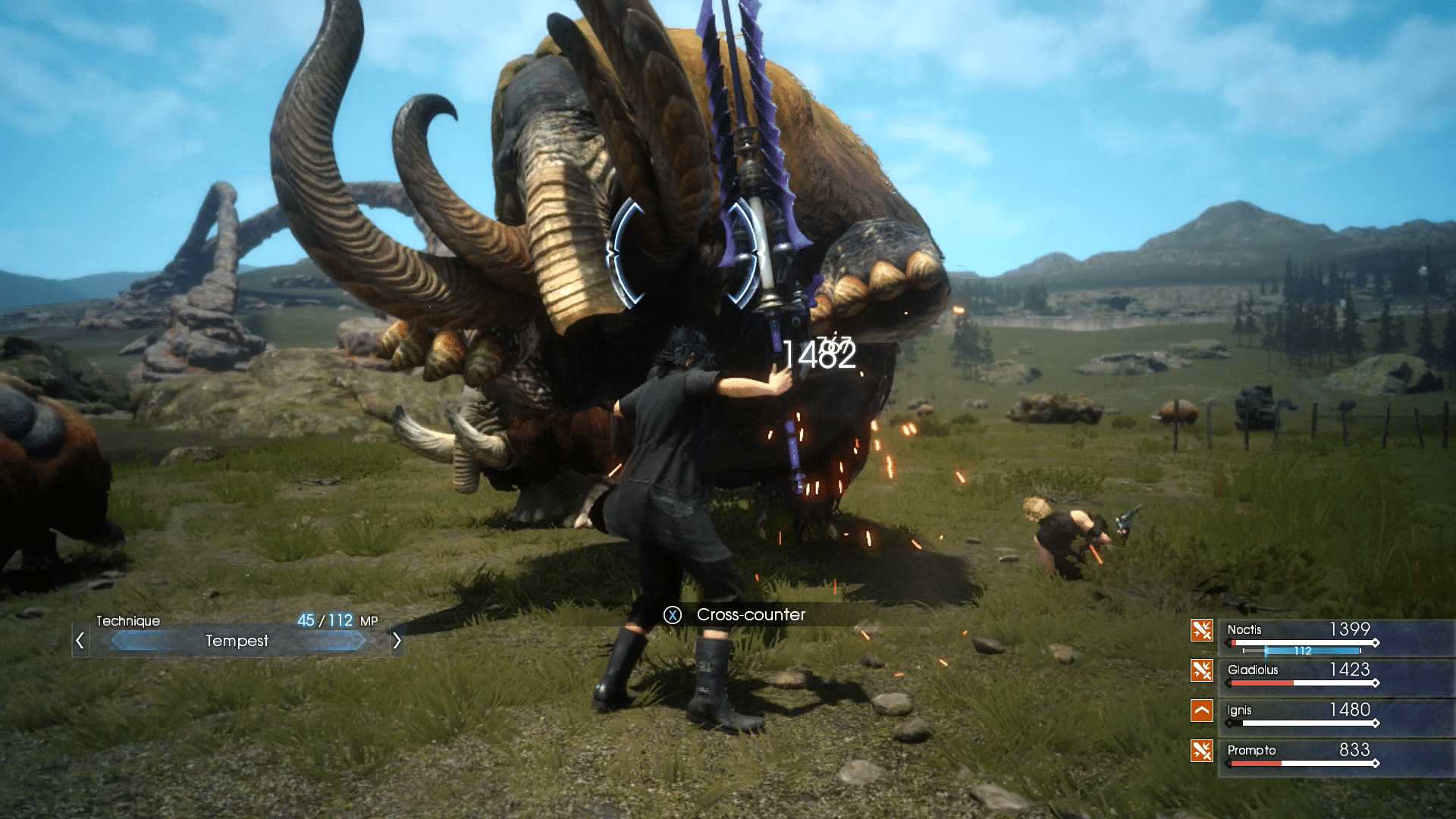 Besides officially — and finally — confirming the launch date of the much-delayed title, Square Enix will also presumably release a new playable demo of Final Fantasy XV later today. It is meant to show off the game’s final visuals and real-time combat system. In it, you play a younger version of the game’s protagonist, Noctis, as he explores a dreamworld of his conception.

Upon completing the demo, players will unlock an exclusive Carbuncle summon, and the only way to get it in the full game, according to the video, is through the demo. Hopefully, the new content won’t disappoint like Final Fantasy XV Episode Duscae did.

Final Fantasy XV is the latest installment in Square Enix’s wildly successful role-playing franchise. Originally titled Final Fantasy Versus XIII, it started production as early as 2006, but was later introduced under a new name at E3 2013. 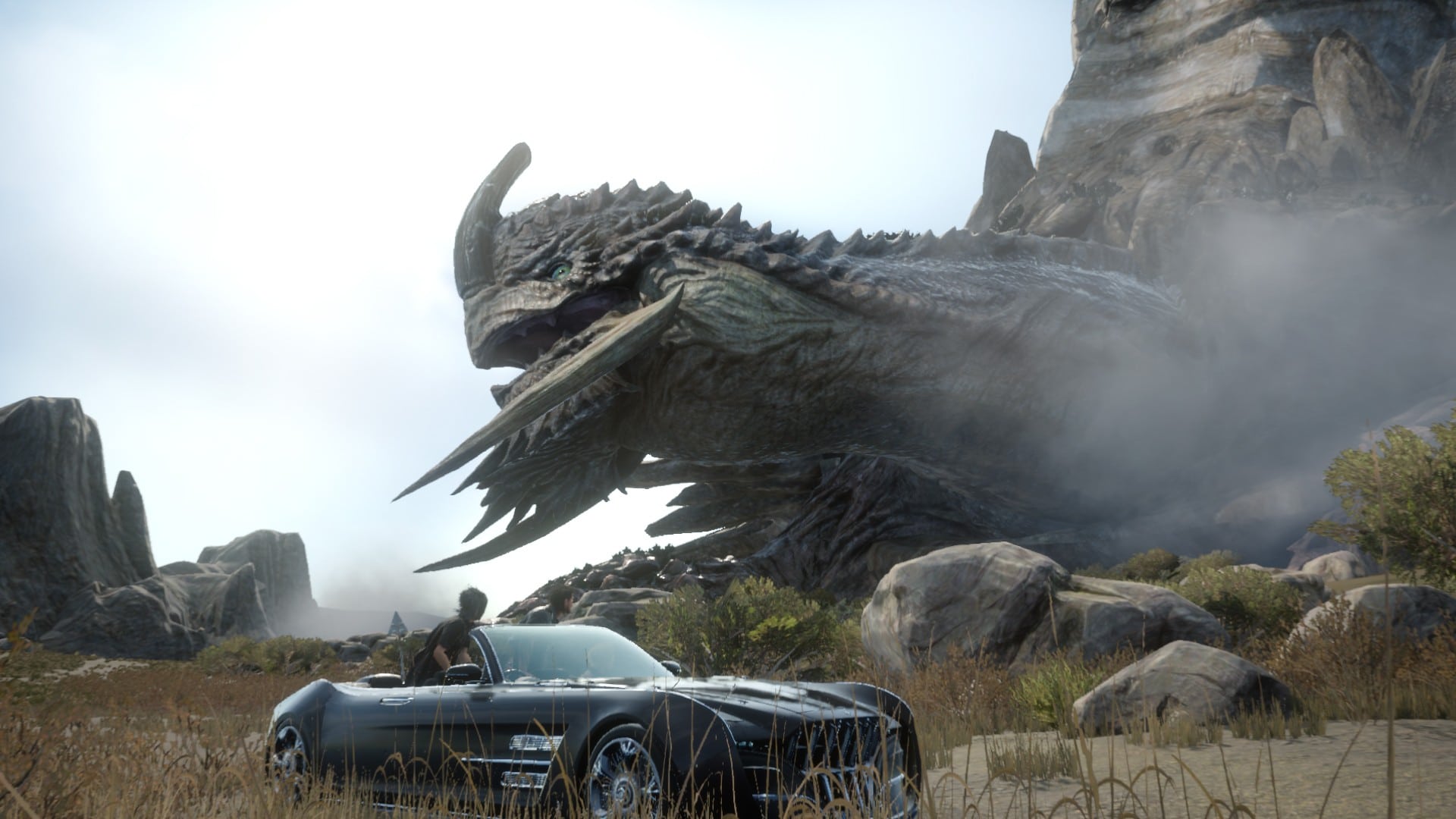 The game is said to be a radical departure from previous titles in the series and features cars as the primary form of transportation. In a recent interview with RPGFan, Final Fantasy XV director Hajime Tabata revealed the main campaign will take roughly 50 hours to complete.