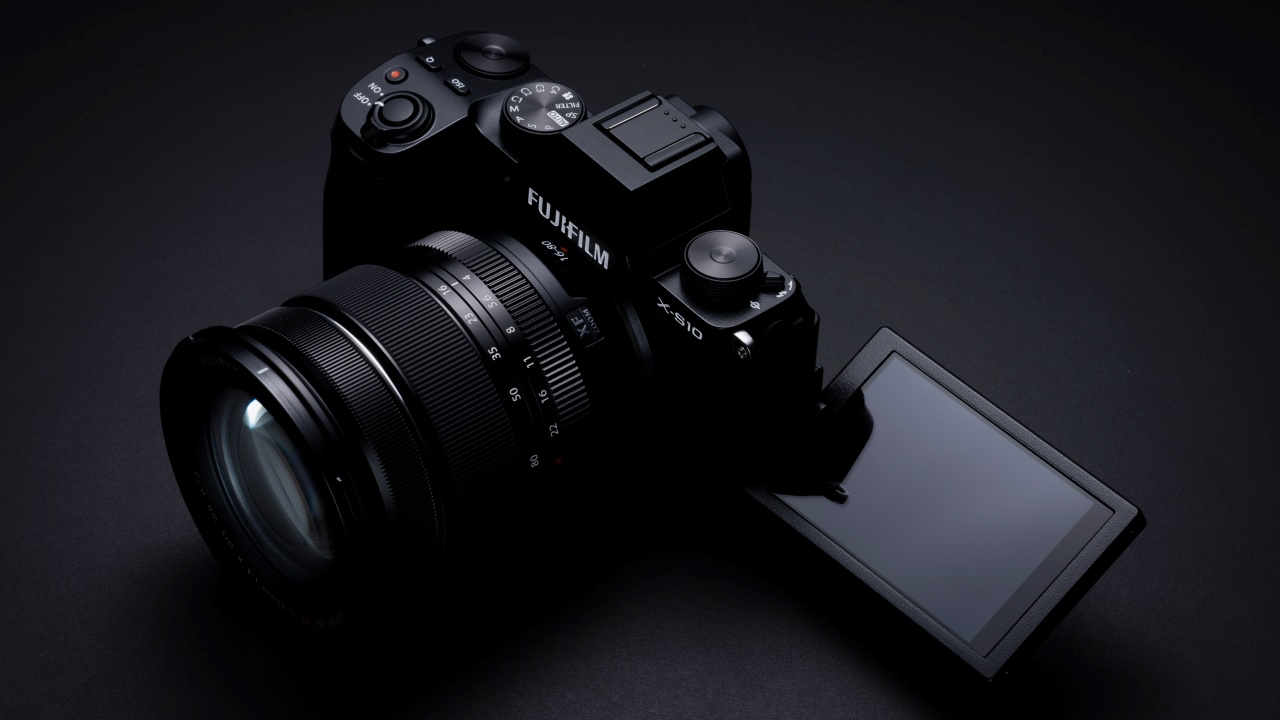 The newest addition to Fujifilm’s X Series family of compact and lightweight digital cameras is the Fujifilm X-S10.

Being relatively small and light, Fujifilm hopes this camera will appeal to everyone. It has professional features for both photo and video, while also having the AUTO/SP (Scene Position) Mode. It automatically adjusts the camera settings without the need for tinkering from the user’s end.

The camera’s in-body stabilization (IBIS) is around 30% smaller than the previous model. Despite this, it’s able to deliver up to 6.0-stop so five-axis image stabilization. The less shaky the footage, the better.

For more hand-held stability, the X-S10 has a large, ergonomic magnesium-alloy grip. This should make it easier to hold the camera even when a larger lens is mounted.

One of the X Series’ appeals is its ability to cater to both experience and beginner users. As mentioned earlier, the X-S10 will have the AUTO/SP Mode. This will have the camera automatically adjust the settings to suit the scene.

Whether you’re shooting landscapes or portraits, you’ll come away with a photo with your desired clarity, vividness, and tones no matter your skill level.

It also has Film Simulation modes. Fujifilm says this is to celebrate the history of photographic film. It mimics the look of most iconic analog films. There are 18 exclusive modes. 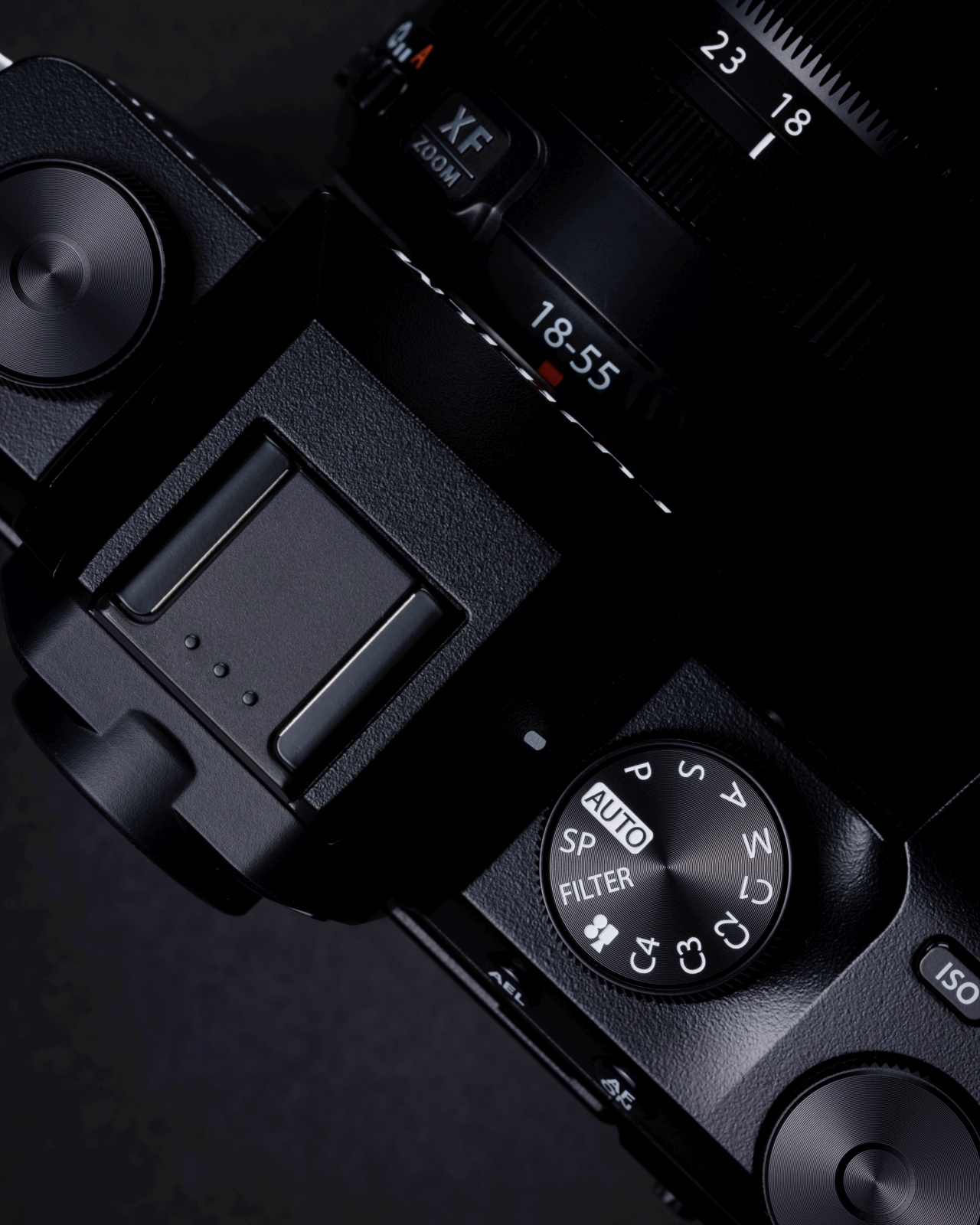 Capture with focus and speed

For quick and accurate autofocus, Fujifilm combines the X-S10’s high-speed AF woith the X-Trans CMOS 4 sensor’s 2.16 million phase detection pixels. What you get is an AF as fast as 0.02 seconds.

It has high-precision Tracking AF for moving subjects along with Face/ Eye tracking.

For capturing high-movement activities, the X-S10 has blackout-free high-speed burst shooting of 8fps.

Shooting from different angles is easier too with the vari-angle LCD monitor and viewfinder. It can rotate up to 180 degrees so it’s also ideal for getting yourself in the frame.

The X-S10 generates 4K video from the amount of data equivalent to 6K for a high resolution, low noise footage. It supports recording 4K/30p 4:2:0 u-bit video onto an SD inserted in the camera, and outputting 4K/30p 4:2:2 10-bit video via the HDMI port.

It can also record FullHD at 240p. That’s up to 10x slow-mo footage of a split-second motion of a fast-moving subject.

The X-S10 also has Digital Image Stabilization (DIS) mode to assist its IBIS. It’ll compensate for any camera shake when walking with it.

The dedicated recording button is on its top plate, letting users record while taking still images. Exposure and focus settings are automatically recorded in AUTO mode. 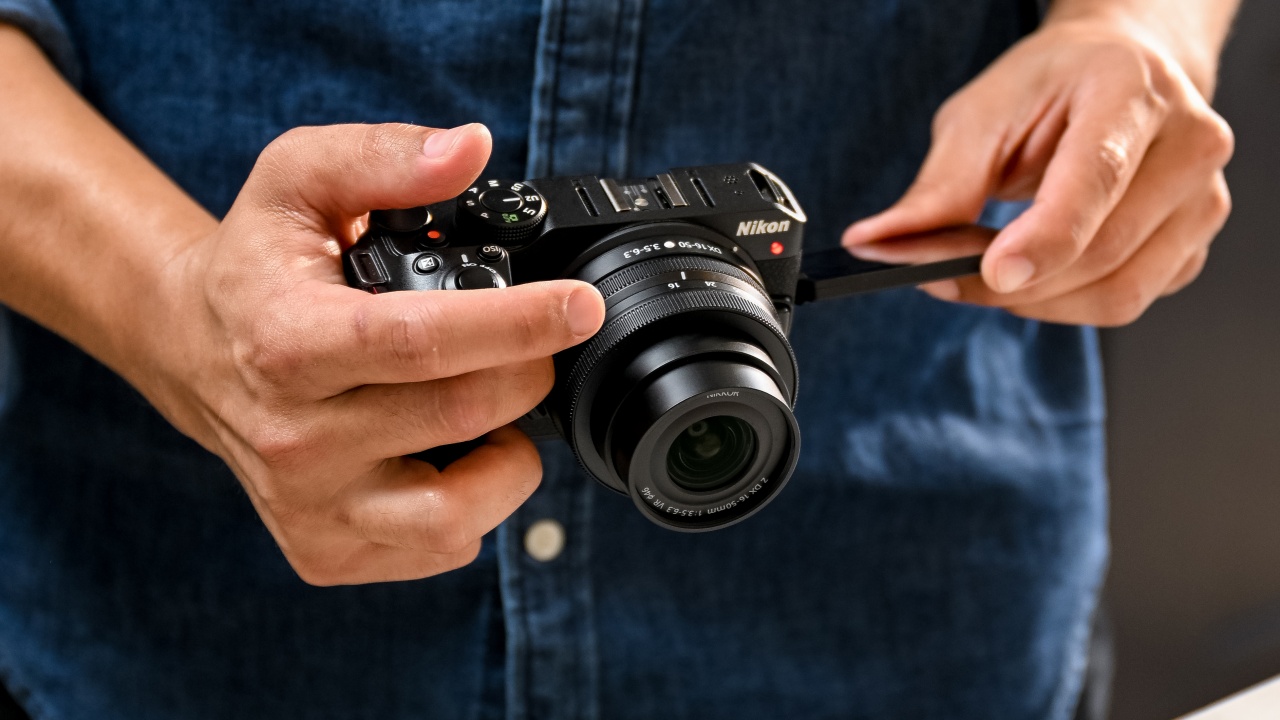 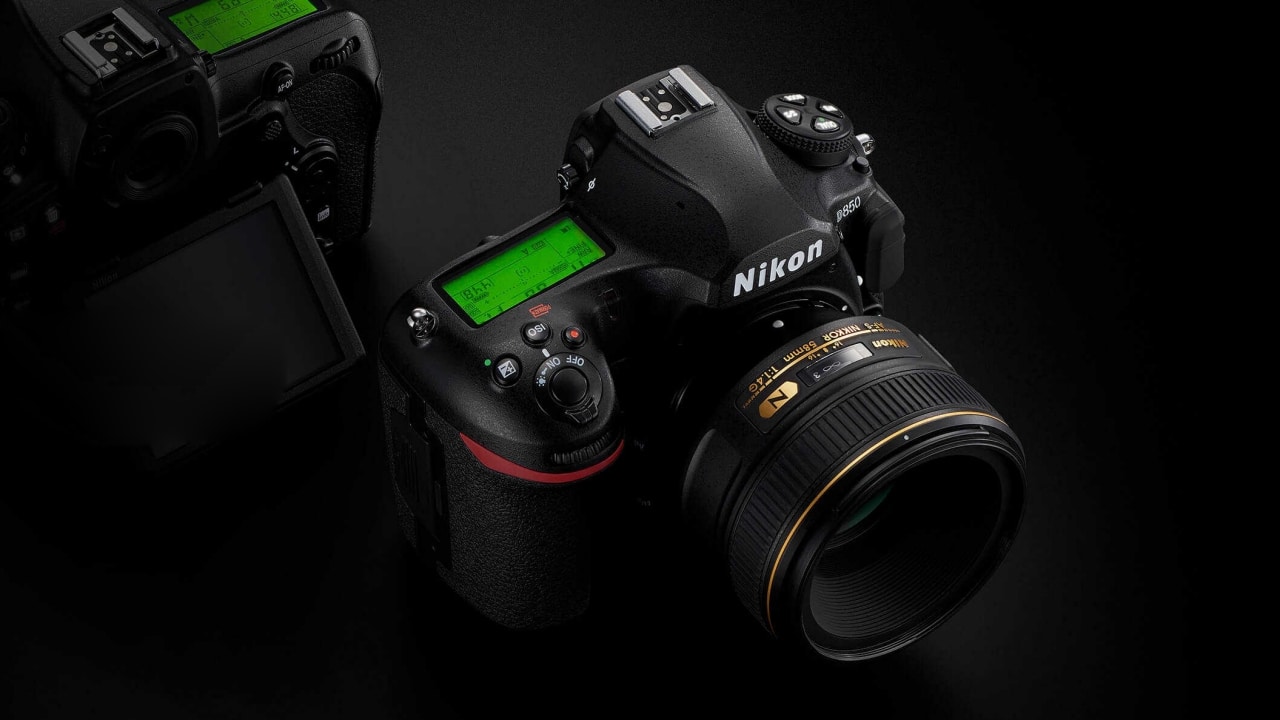