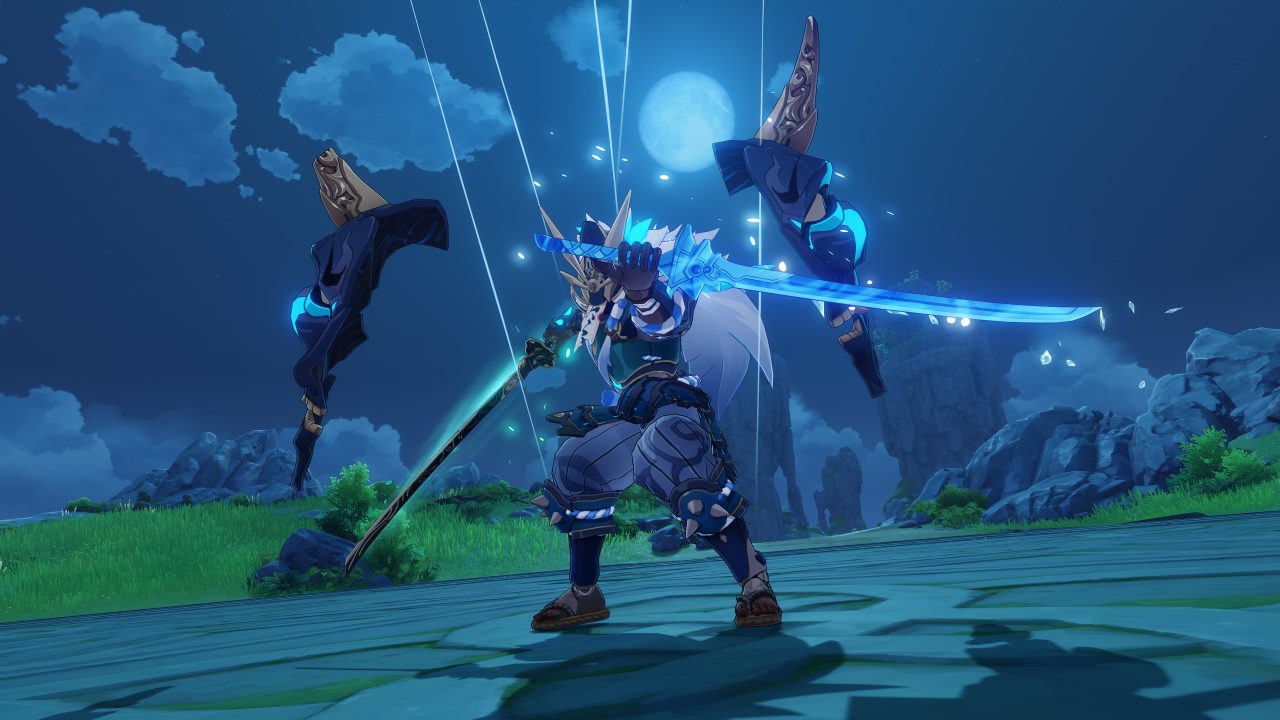 Genshin Impact, a mobile, PC, and PlayStation game loved by many, is releasing an update. Come version 1.6, you will be met with surprises and new additions to the game.

For the first time, the game will have various character attire as well as a new playable character in the region of Inazuma. Players may also accompany Klee and other characters in a series of entertaining adventures. Set on the remote seas as the land of Teyvat enters the scorching summer season.

To give you a little bit more info, you need to watch the trailer of the
“Midsummer Island Adventure”.

The visually beautiful world of Tevyat exists in the game of Genshin Impact, a free-to-play RPG game that has been downloaded by many players so far. As of now, players may explore both Mondstadt and Liyue Harbor, two of Teyvat’s seven major cities. Each with their own culture, stories, and vast and beautiful scenery, as well as a rich variation of creatures, monsters, secrets, and hidden treasures for them to find. As the game progresses, more and more parts of the map will be made available for exploration.

Hop in the “Waverider” as you, traveler, will be on a quest to aid Klee and Dodoco. Venturing the seas on the way to find “Dodoland“, the traveler must be ready for any unforeseen circumstance. Throughout the hunt, players’ abilities will be truly tested in a number of obstacles, including a confrontation with Maguu Kenki. The antagonist may conjure phantoms that deal Anemo and Cryo damage and can only be defeated in close-range battle. So hold on for dear life, it’s going to be a chilly fight in the midsummer! After completing challenges, players will be able to redeem the four-star catalyst “Dodoco Tales”

Two new summer-themed outfits will be made available, you may dress up as Jean with the “Sea Breeze Dandelion”. Jean’s outfit will be on sale for a limited time, only at the in game store.  However, to obtain Barabra sporting the “Summertime Sparkle” this will be free to claim by completing certain tasks in the Echoing Tales event.

Making his debut at the newest update, Kazuha is a formidable five-star character that wields the power of Anemo and a sword and can provide strong control and additional boosts to the squad. Additionally, both of his elemental skill and elemental burst deal additional elemental damage if they come into contact with Hydro, Pyro, Cryo, or Electro, in addition to dealing Anemo damage and effectively controlling foes. Simultaneously activating a Swirl response, Kazuha will provide his teammates with an elemental damage bonus for their appropriate Element.

Genshin Impact can be downloaded for free on PS4 and PS5 from the PlayStation Store, on Android from Google Play, on iOS from the App Store. You can download it for PC only from the Genshin Impact official website.