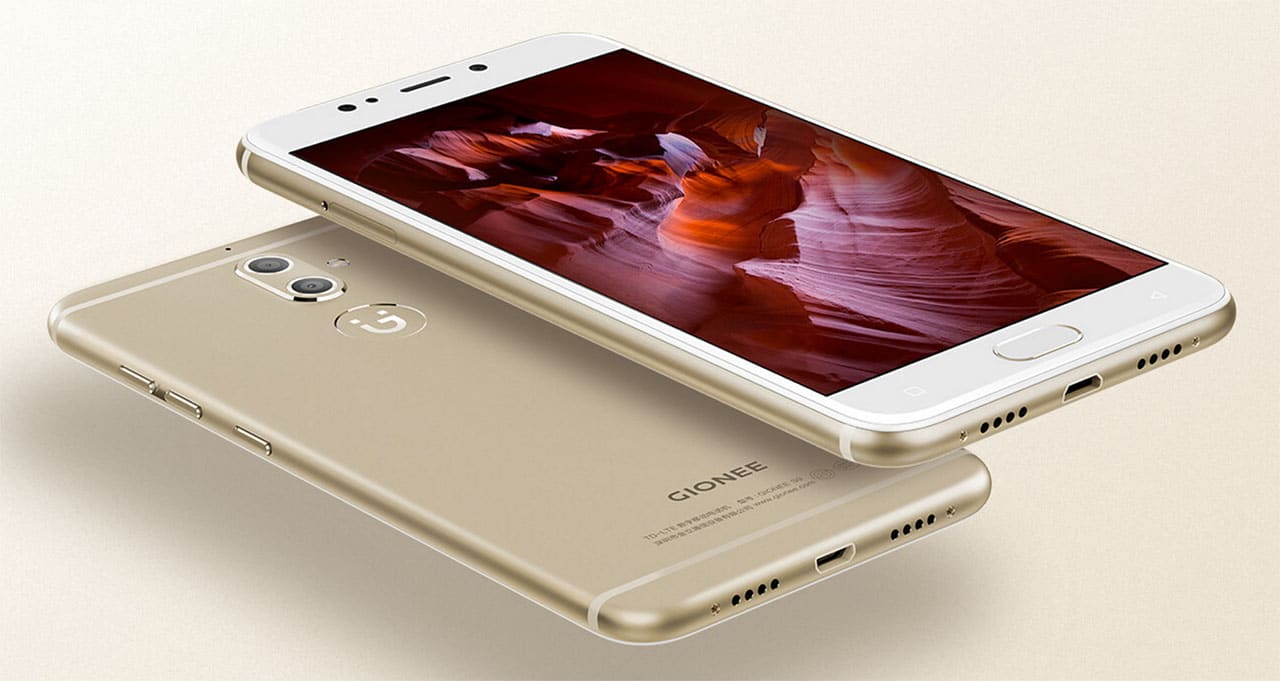 Another day, another China-only smartphone launch. This time, Gionee is in the spotlight with its flagship S9. Check out its dual-camera setup and silly logo…

… because those are the most interesting things about this smartphone. Neither are particularly new, but when put together, you have something to remember Gionee by.

The 13-megapixel rear cam is assisted by another 5-megapixel snapper to create less boring photos of your food and pets using shallow depth-of-field effects. It’s similar to what HTC pulled off with the One M8 two years ago, but that phone was actually memorable, albeit for the wrong reasons. 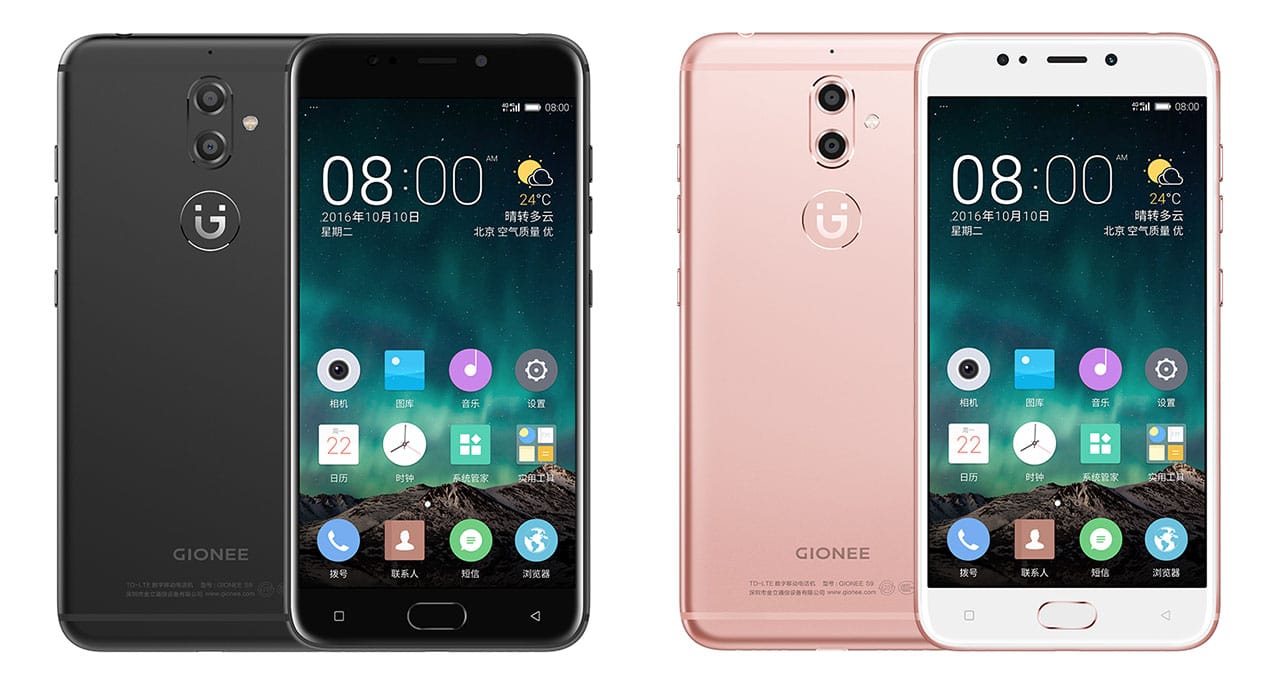 Next up is the rear-mounted fingerprint sens—wait, that’s the logo! Thank goodness there’s an actual fingerprint scanner in front; it’s found within the home button below the display, just like on the OPPO F1 Plus.

And then we have the MediaTek Helio P10 processor, which is the same one found on the aforementioned OPPO F1 Plus. It’s not a powerful chipset, so don’t expect wonders when playing new games, or opening several browser tabs for that matter.

The screen is of the 5.5-inch Full HD variety, just like the — you guessed it — OPPO F1 Plus. Luckily, that’s where the glaring similarities end; it gets better from here.

Users get 4GB of RAM to make up for the underwhelming processor, 64GB of storage to save all those blurry-background pictures, and enough battery power at 3000mAh to guarantee at least a few hours of continuous selfie taking with the 13-megapixel front snapper.

The S9 with its hip and trendy logo will go on sale beginning November 25. Unfortunately, it’ll retail for CNY 2,499 or about $363.

So yes, it’s more expensive than the Vivo V3 Max or Moto G4 Plus. Check out our best sub-$300 smartphone list for more recommendations.