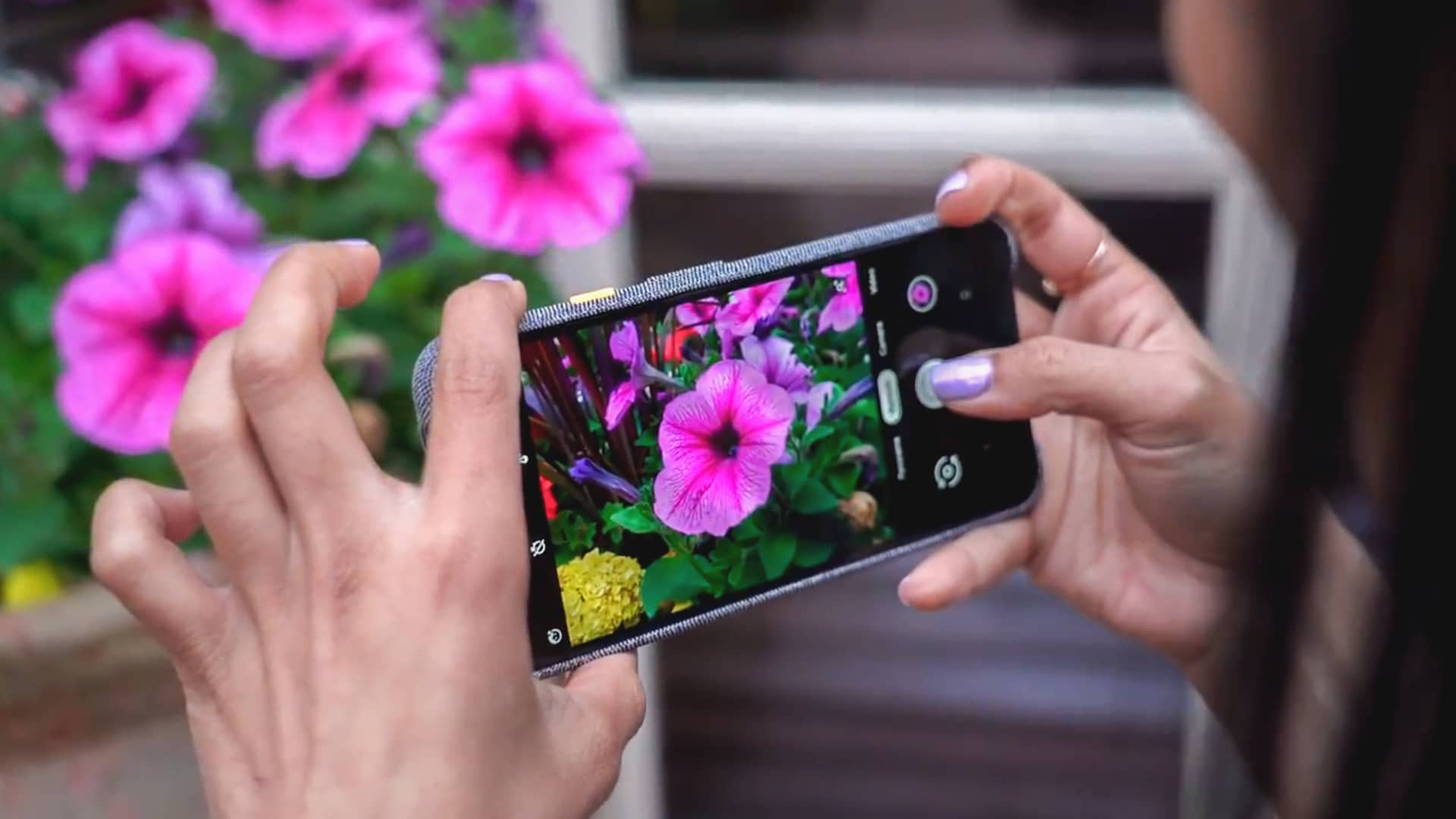 For a lot of us, Google Photos has saved our phones from becoming a bloated repository of photos. The service’s unlimited photo storage has housed billions of photos over the years. Unfortunately, that all-too-beneficial blessing is coming to an end. As confirmed by the company themselves, Google is ending unlimited Google Photos storage next year.

Today we are announcing that beginning June 1, 2021, new content uploaded to Google Photos in “High Quality” (compressed) will now count toward your storage quota. This is a big change, so let me explain why:

Now, if you’re panicking about your currently stored photos, all existing photos on the service are exempt from the quote. Instead, any additional photos after the June 1 deadline will fall under the 15GB limit. Regardless, coinciding with the change, Google is also releasing smarter tools to filter out and delete unusable photos (dark, blurry photos, for example) from your gallery.

If you need more cloud storage, Google is offering a 100GB Google One plan for only US$ 1.99. Further, the plan is shareable for up to five additional family members.

On a similar note, Google Pixel users will still get their unlimited photo storage. They remain exempt from the limit.

According to Lieb, the new limit comes as the number of users have broken the 1-billion mark. “Today, more than 1 billion people rely on Google Photos, uploading an astounding 28 billion photos and videos every week, on top of the more than 4 trillion already uploaded,” he said.

SEE ALSO: How to back up your photos using Google Photos