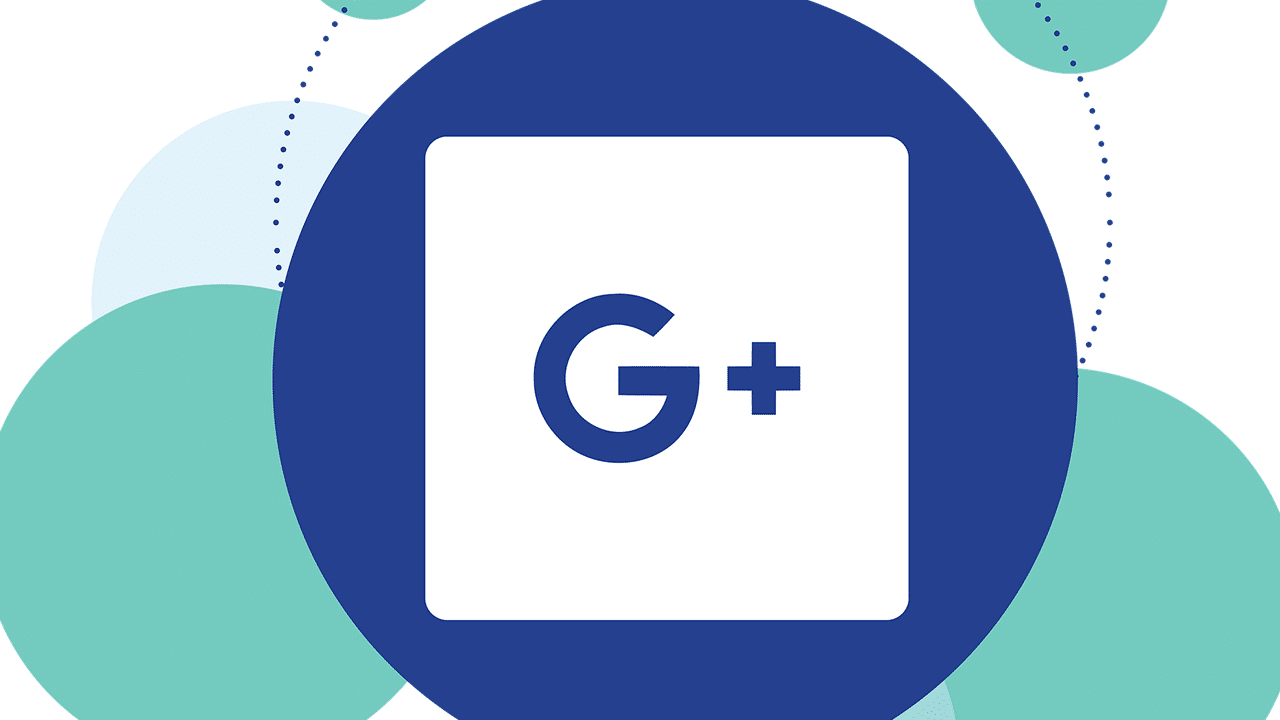 When was the last time you managed your Google Plus account? If you’ve touched it within the last six months, one thousand points to you.

Among all of the major social networks alive today, Google’s struggling contender has not enjoyed the same popularity as Facebook or Twitter. Undoubtedly, Google Plus lives on borrowed time.

Now, a massive cover-up has placed the inevitable final nail on the platform’s coffin. Reported by the Wall Street Journal, Google suffered an enormous data breach. The blunder exposed hundreds of thousands of Google Plus accounts to outside access. However, instead of telling its users, Google chose to hide it from everyone, citing the lack of tangible damage.

According to the report, Google CEO Sundar Pichai was in on the deception. Google chose to avoid the same fate that befell Facebook after the Cambridge Analytica scandal.

Following the exposé, Google announced that the company will shut down Google Plus’ consumer version. The move attempts to make amends for the breach and the succeeding deception.

Further, Google has admitted that the platform never took off. In a blog post, the company bared that 90 percent of its users spend less than five seconds on Google Plus.

Within ten months, the company will cease consumer operations for the social network. Instead, Google will pool its resources for Enterprise users of Google Plus. Despite the lack of consumers, companies still rely on the service for corporate communication. As such, Google will tailor the platform for corporate use, adding in more specialized features.

Regardless of Google’s deception, total deletion is a more strategic move to prevent further damage. At the very least, the move affects a minuscule portion of the company’s user base.

However, if you’re one of the paltry few who maintains a kicking Google Plus account, it’s time to migrate your data into a bigger (and hopefully, more secure) social network.