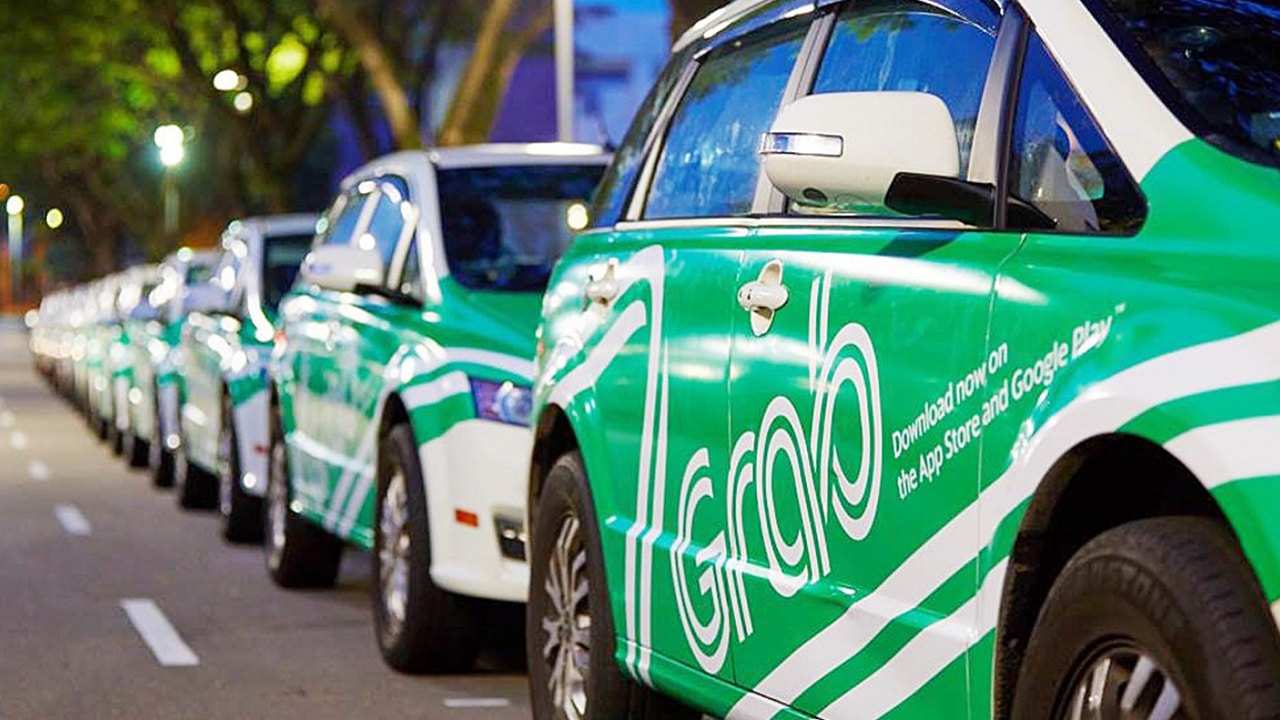 Grab Philippines is now resuming GrabTaxi operations as more areas in the country ease their travel restrictions. As a safety precaution, the company is also adopting new measures that will be implemented once GrabTaxi’s operations resume.

Grab is implementing cashless transactions for all its GrabTaxi fleet once service resumes on May 22. The company has already trained more than 7,000 drivers in preparation for the change. It has trained and encouraged drivers to use its GrabPay service to minimize physical cash transactions. After all, banknotes and bills encourage the spread of the virus that cause COVID-19 disease.

Using GrabPay will also benefit the public by acting as an efficient contact tracing system. Combined with Grab and Department of Health’s (DOH) contact tracing platform, the service will allow for faster and accurate contact tracing whenever possible.

The first two cities where GrabTaxi will resume operations this May are Baguio and Naga City. Around 400 drivers are to be deployed in these cities as operations resume. Grab is targeting to train more GrabTaxi drivers in handling cashless transactions along with other safety and health practices so they can quickly resume their jobs once restrictions are lifted. Those interested in undergoing the training can visit Grab’s website.

Elsewhere, Grab has also introduced cashless payments for the rest of its services. Grab users can now use GrabPay to pay for their essential goods and services. With GrabPay coming to GrabTaxi, users don’t have to bring physical cash and risk themselves to COVID-19.