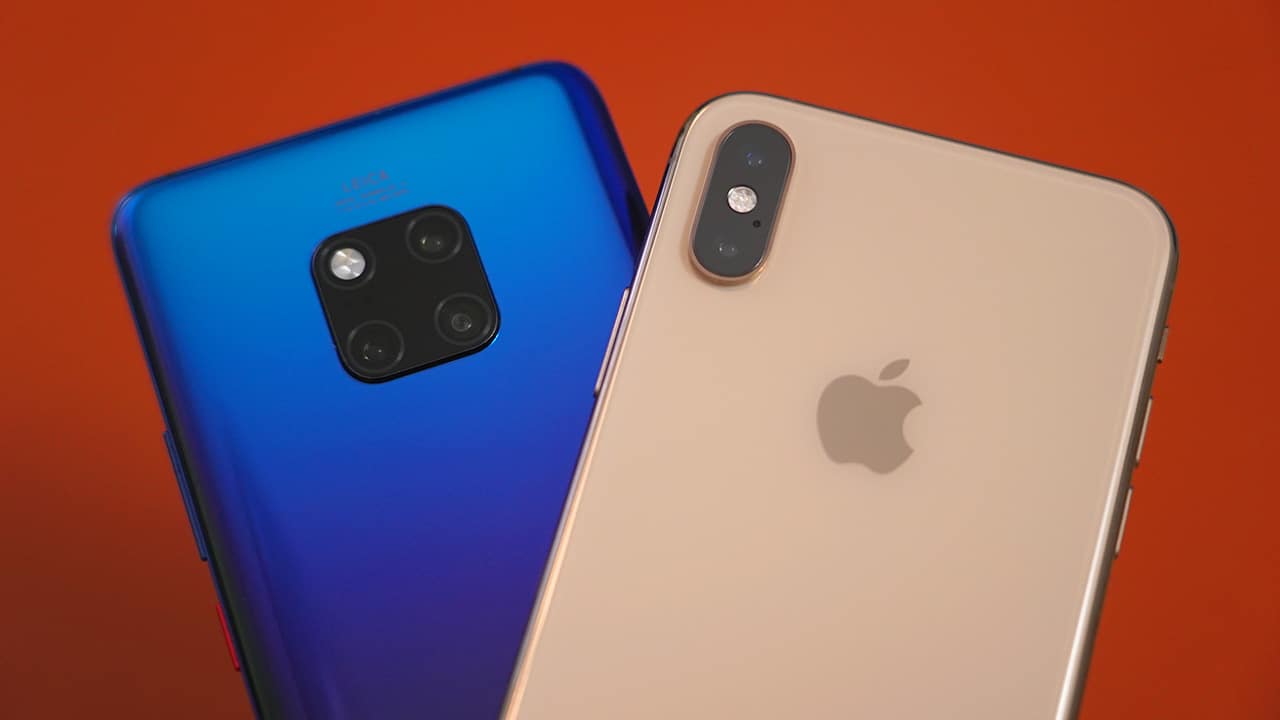 According to a new report, Huawei and Apple are creating today’s most durable smartphones. A market research firm, Harris Interactive, analyzed the aftersales reports of French tech retailer, Fnac-Darty. After following 130,050 reports, Harris Interactive compiled a short list of brands who didn’t need as much repairs under warranty.

The list names only three brands: Honor, Huawei, and Apple. (Of course, Honor is a sub-brand of Huawei, making the list a double win for the latter.) Further, the analysis reports an average ownership age of three years. Today, smartphone users keep their devices a lot longer than before.

For both brands, the report delivers valuable insights. For example, Huawei’s dominance is a beacon of hope amidst the brand’s geopolitical turmoil. Despite piling troubles, Huawei can still make great smartphones. Further, Huawei’s reception — at least, in France — is still intact.

On the other hand, Apple’s appearance reveals the brand’s improvement as well. Previously, the iPhone was a staunch purveyor of planned obsolescence. A while back, Apple purposely degraded its devices’ batteries, forcing unnecessary upgrades for its users. Surprisingly, the brand now rounds out the list of most durable smartphones. Apple has started breaking its stereotypes.

If anything, Harris Interactive’s report emphasizes the importance of durability. Smartphone users are no longer fanatically chasing after the next big smartphone. More users are growing satisfied with their current handsets, foregoing the latest model for cheaper repairs.

SEE ALSO: Apple users take longer to upgrade than before