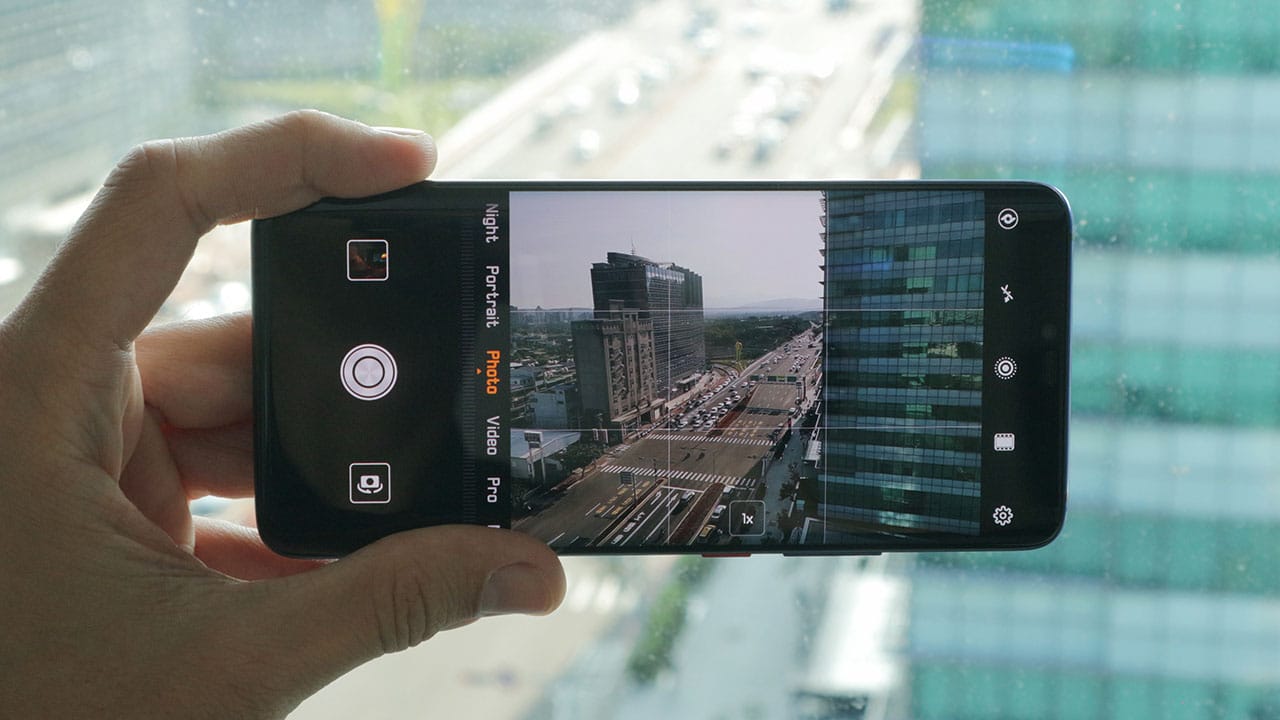 Who didn’t see this coming? Huawei‘s top-dog, the Mate 20 Pro, has just been evaluated by the well-known camera testing website DxOMark. They gave the flagship phone their highest score; though, it’s not the only one that holds the crown.

With an overall score of 109, the Mate 20 Pro is one of best phone cameras currently in the market. It shares the top spot with another Huawei phone, the P20 Pro. Both phones may have the same overall points, but each one has its own strengths and weaknesses based on DxOMark’s findings.

The main difference is with the bokeh feature, wherein the Mate 20 scored ten points fewer than the P20 Pro. Although, the new Huawei flagship scored better in noise reduction and stabilization.

The Mate 20 Pro scores 114 in Photo and 97 in Video. Interestingly, the P20 Pro scored marginally higher — 98 in Video — yet has the same overall score.

Based on DxOMark’s tests, the Mate 20 Pro exposes slightly better compared to the P20 Pro and Apple’s iPhone XS. Also, the sharpening has been toned down, but still captures more details in images.

As for the other sensors, the 3x zoom shooter is still okay despite not having a high-resolution monochrome sensor to back it up. Meanwhile, the edge detection for creating the bokeh effect is weaker compared to the P20 Pro’s. 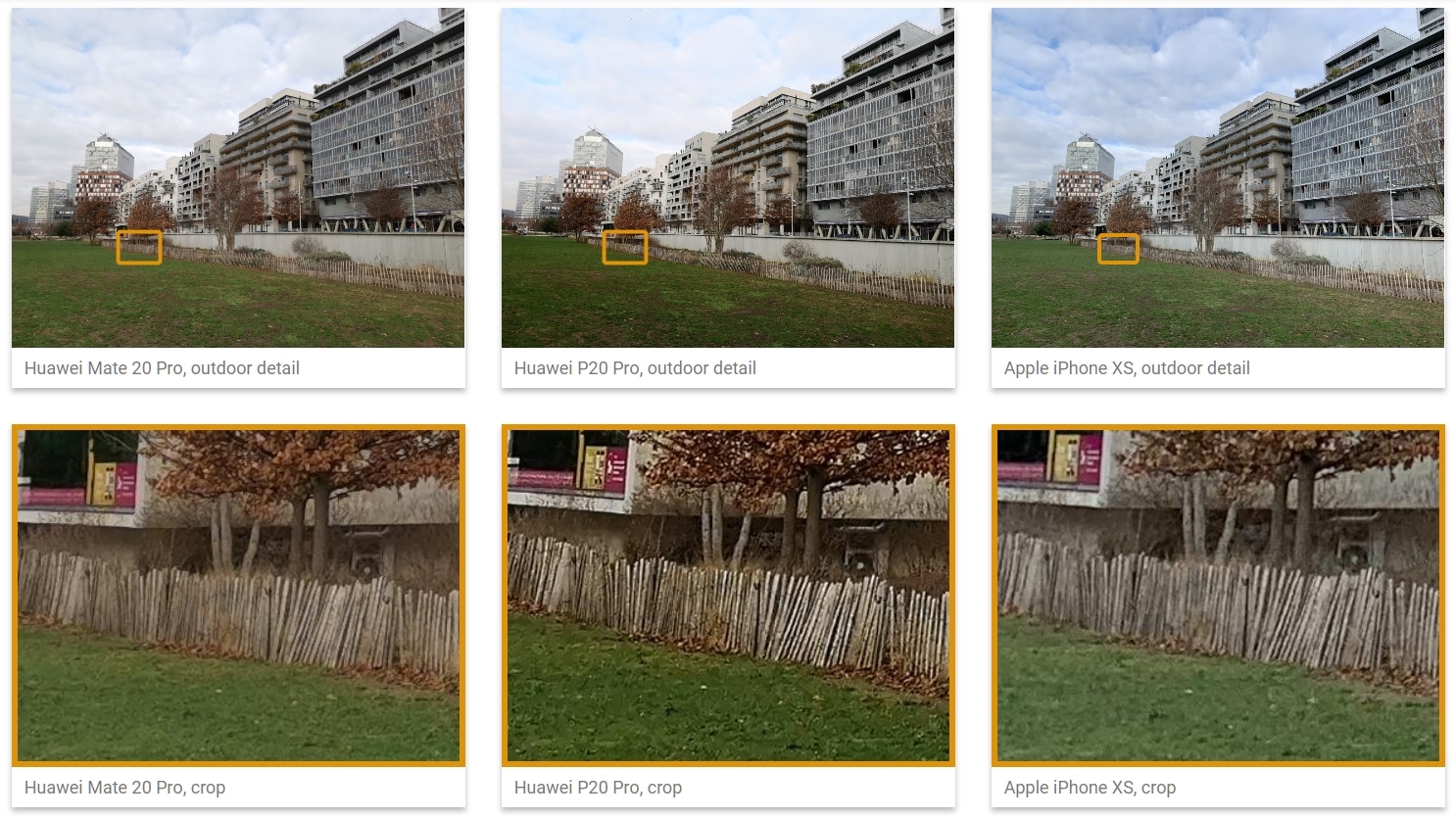 The video recording capability of the Mate 20 Pro is generally praised, but has slight issues with stabilization when shooting in low-light environments.

You may read more about DxOMark’s review here.

2019 flagships are also covered with the new change 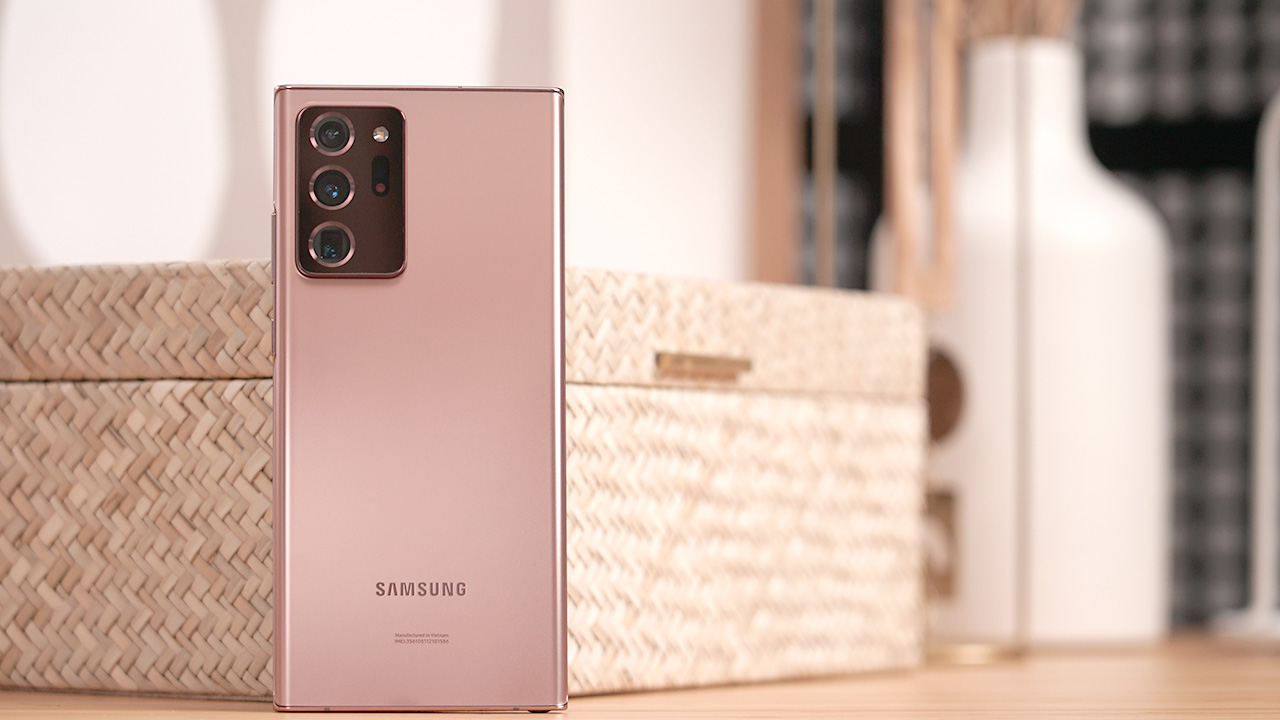 There’s one big change that Samsung is doing with the release of its latest flagships. From now on, Samsung is committing to three years of software updates. It’s a big change for the company.

All Samsung flagships starting with the Note 20 series will receive three major OS updates. This also applies to the recently-launched Galaxy Fold Z Fold2 5G. As such, buyers can expect the flagship to sport Android 13 since this recently-released flagship has Android 10 onboard.

In a surprising move, the company is also doing the same for the Galaxy S10 series released last year. The 2019 flagship has Android 9 on board, so users of that device can upgrade up to Android 12 in the future. As a matter of fact, Samsung confirmed to The Verge that all S, Note, and Z-series phones from 2019 will receive up to three years of updates.

As for the Galaxy A-series phones, Samsung said that support will vary depending on the hardware. Perhaps, budget-oriented A-series phones will stick to two years of updates. Still, it’s better to wait for Samsung’s official announcement regarding the per-device update roadmap.

Still, the change is a welcome move for everyone. In the past, the company only committed to two years of updates for most of its smartphones. For example, Samsung’s 2017 S flagship — Galaxy S8 — came with Android 7 Nougat and can be upgraded to Android 9 Pie. Moving to three years of updates allow users to keep the device for longer, which has a tremendous impact on the environment as well as the economy.

With Samsung’s move, it is not far-fetched to think that other companies will follow suit. A major Android manufacturer pushing the needle for software updates is enough to compel others to provide a year or more of software updates.

Perhaps, this shall start a trend of supporting phones for longer. As more companies begin supporting their devices for longer, two years of updates will soon be not enough. In the future, Android users may expect three years to become the norm for updates. This is not just a pipe dream anymore, as Google and OnePlus are already doing it.

While it may seem like a big thing in the Android world, three years of updates are still measly compared to Apple’s support for its iPhones. Still, Samsung’s move is a step in the right direction, and it sure is a welcome one for those who keep their devices for longer.

Florida is really something 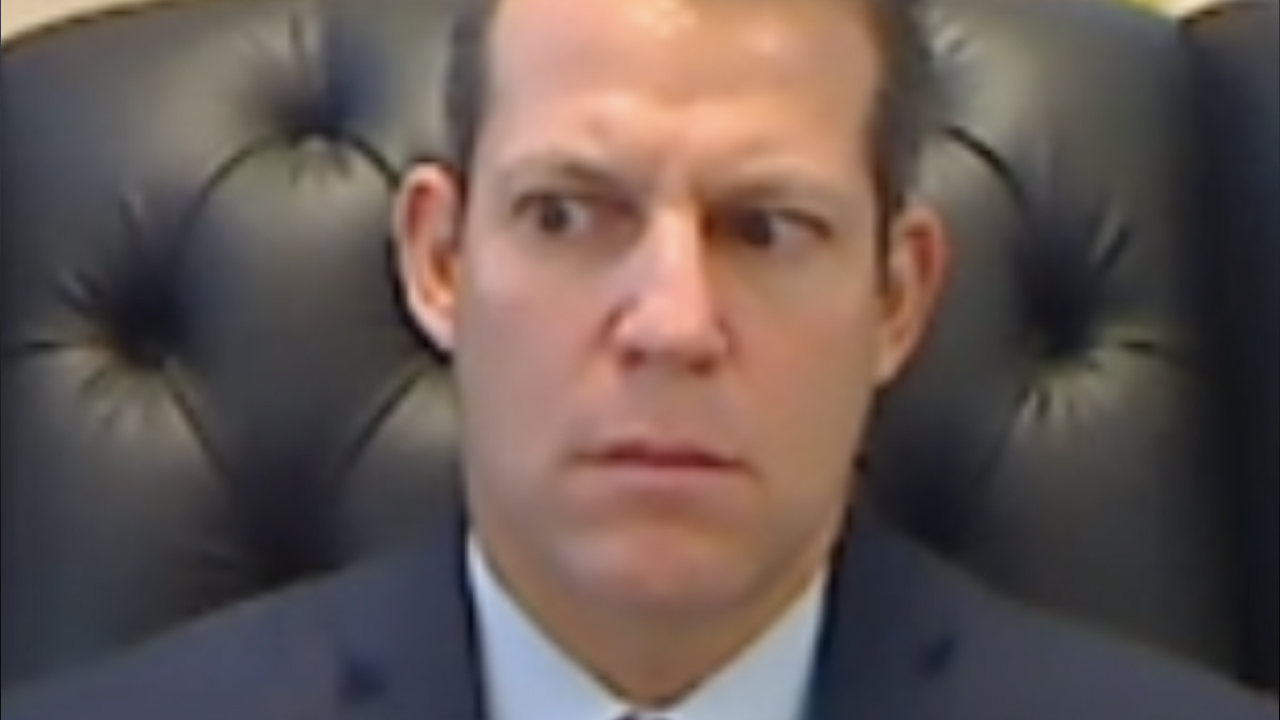 Three weeks ago, an unknown hacker infiltrated the Twitter accounts of the biggest Twitter personalities on the platform, including Barack Obama, Joe Biden, and Bill Gates. Quite swiftly, the US government found the hacker and immediately called the 17-year old Graham Clark for a hearing. Today, the court in Florida held the said hearing via Zoom. However, the court on Zoom was interrupted with something very NSFW.

How the judge in charge of the proceeding didn't think to enable settings that would prevent people from taking over the screen is beyond me. My guess is he didn't know he could. This guy's reaction sums it up. pic.twitter.com/Zz9aVc5iIg

Apparently, the Zoom call’s moderator did not set security measures to prevent unwanted audience members from entering or disrupting the call. Since Zoom’s rise in popularity earlier this year, Zoombombers have infiltrated numerous Zoom calls when they shouldn’t. While most documented incidents involve online classes, this latest incident in Zoom court highlights the need for heightened security on the videoconferencing platform. Without a password or moderation settings, anyone can bomb a Zoom call.

SEE ALSO: Zoom isn’t as safe as you might think 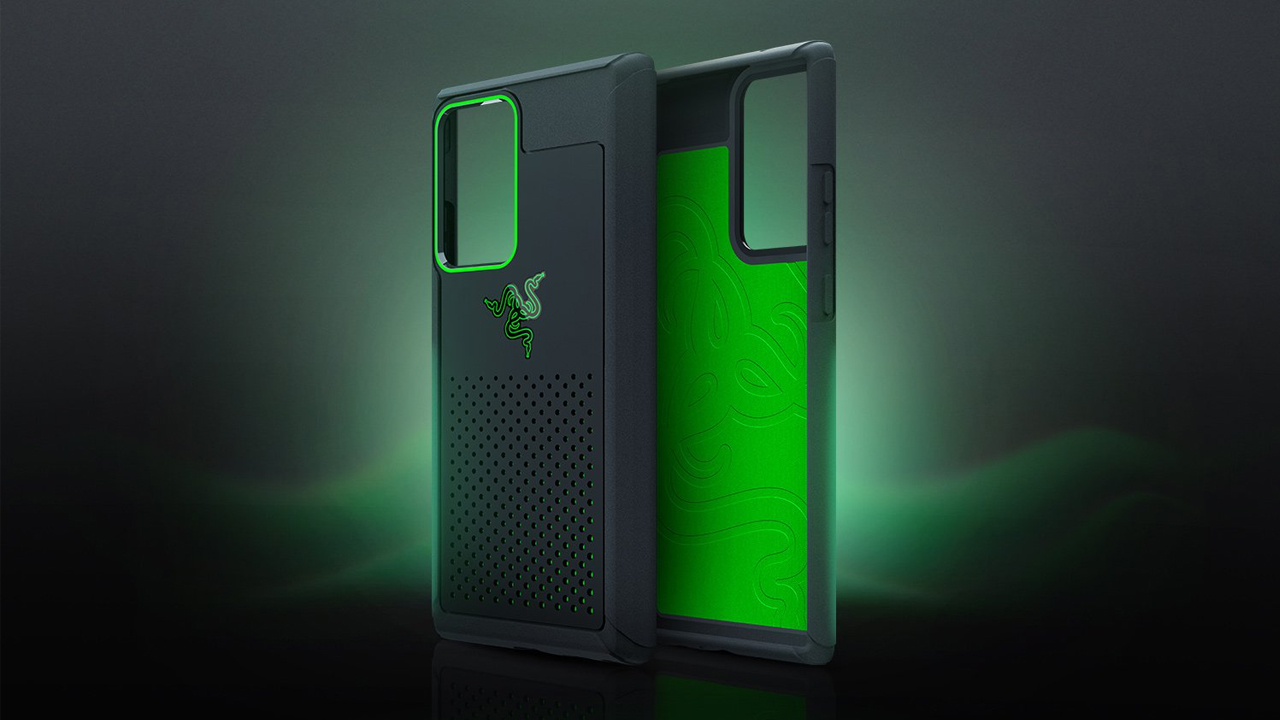