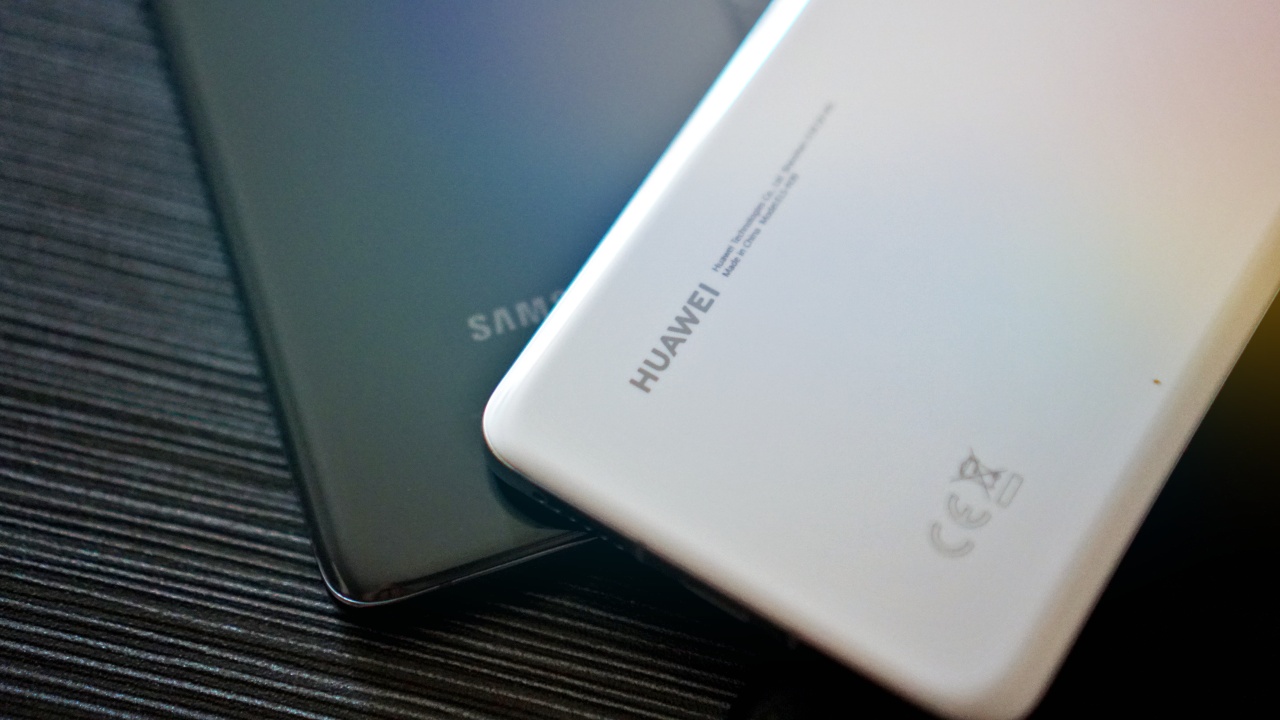 Chinese telecom equipment maker Huawei overtakes Samsung to become the world’s largest smartphone vendor for the first time. A report by analysis firm Canalys has confirmed that Samsung’s sales slumped in the second quarter of 2020 due to the Coronavirus pandemic.

While even Huawei was affected due to the pandemic, sales fell just 5 percent year-over-year. In the end, Huawei shipped 55.8 million devices in the quarter. Samsung, on the other hand, fell drastically by 30 percent and shipped 53.7 million units.

“This is a remarkable result that few people would have predicted a year ago,” Canalys senior analyst Ben Stanton said in a statement. “If it wasn’t for COVID-19, it wouldn’t have happened.” 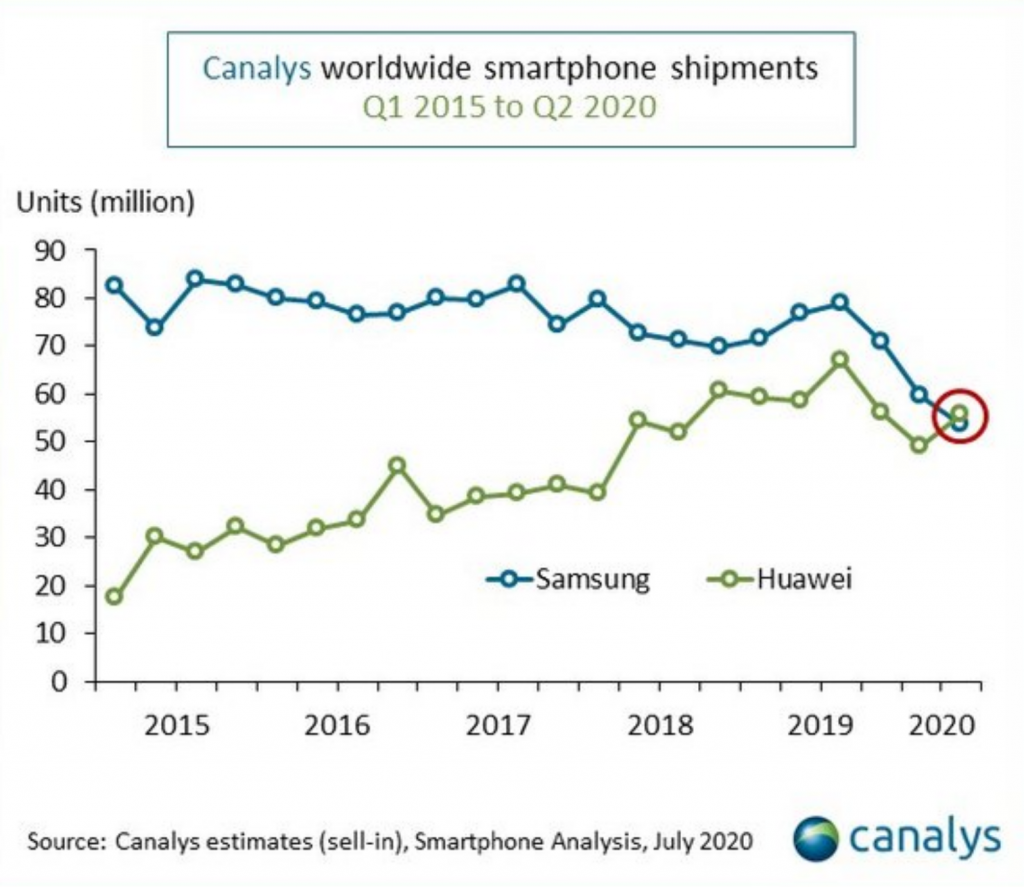 The report is quite shocking because Huawei is currently barred from using Google Mobile Services on its phones due to the ongoing trade embargo by the US. Despite the shortcomings, the brand has a strong presence in its home market of China and other developing markets of Asia. Although, Huawei and its sub-brand Honor are losing grip of the developing markets gradually.

Huawei is a leading smartphone maker and has invested tens of billions in the next-generation 5G era. Due to rising security concerns, it’s facing a hard time establishing its business in Western countries.

On the smartphone side, it’s working on creating a new mobile operating system called Harmony OS. Currently, all phones ship with Huawei Mobile Services and a suite of apps that act as a backup for the missing Google ones.

The future looks uncertain for the Chinese giant and with the current geopolitical scenario, it’ll be hard for the brand to continue its dominance in the smartphone space.