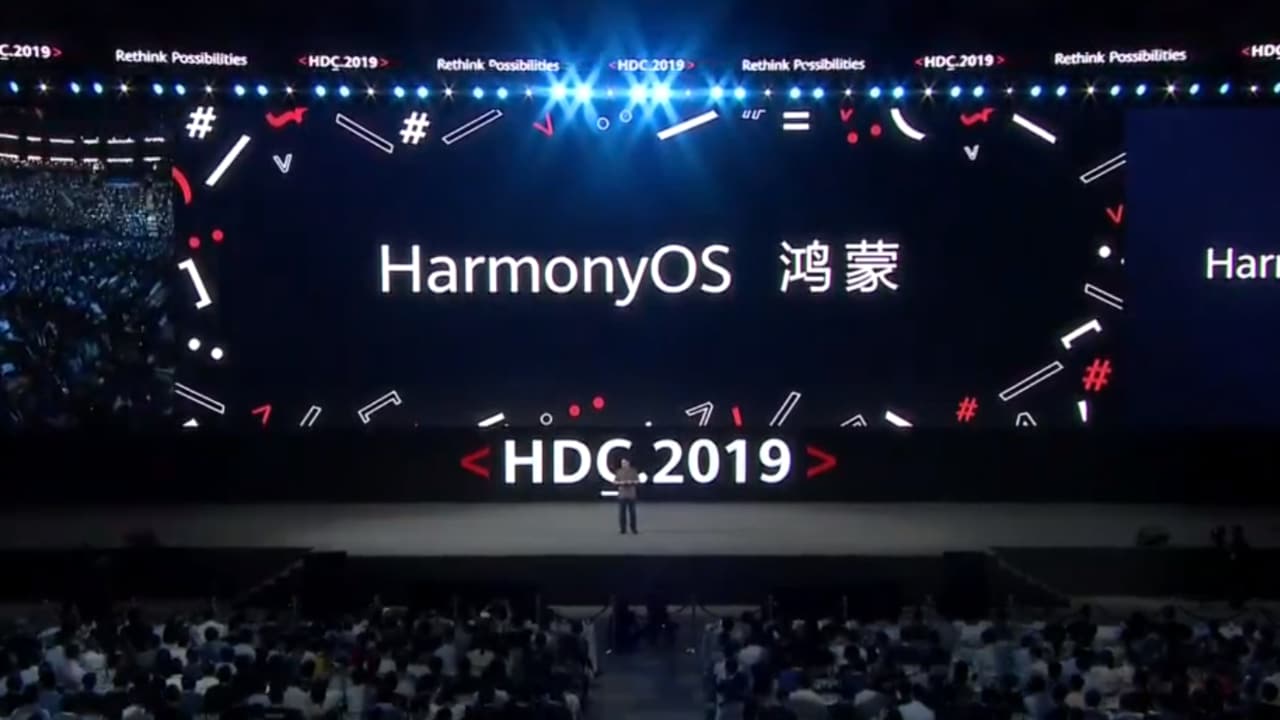 A few months ago, the Trade War took an ugly turn and its effects were seen on consumer technology for the first time. As a security measure, the U.S. barred Huawei from doing any business with American companies. In a nutshell, Huawei could no longer depend on Android and use Play Services for its smartphones.

This was the tipping point for the Chinese giant and it vowed to not succumb to external pressure. Immediately, there were reports that Huawei has ramped up work on its own operating system, dubbed Hongmeng OS back then. And even though the U.S. scaled back sanctions after a few weeks, it was clear to Huawei, it needs a backup plan.

On August 9, Huawei has finally shown off its new operating system, officially called Harmony OS. Keep in mind, the development has been in process for years, but it got an accelerated push due to the ban. 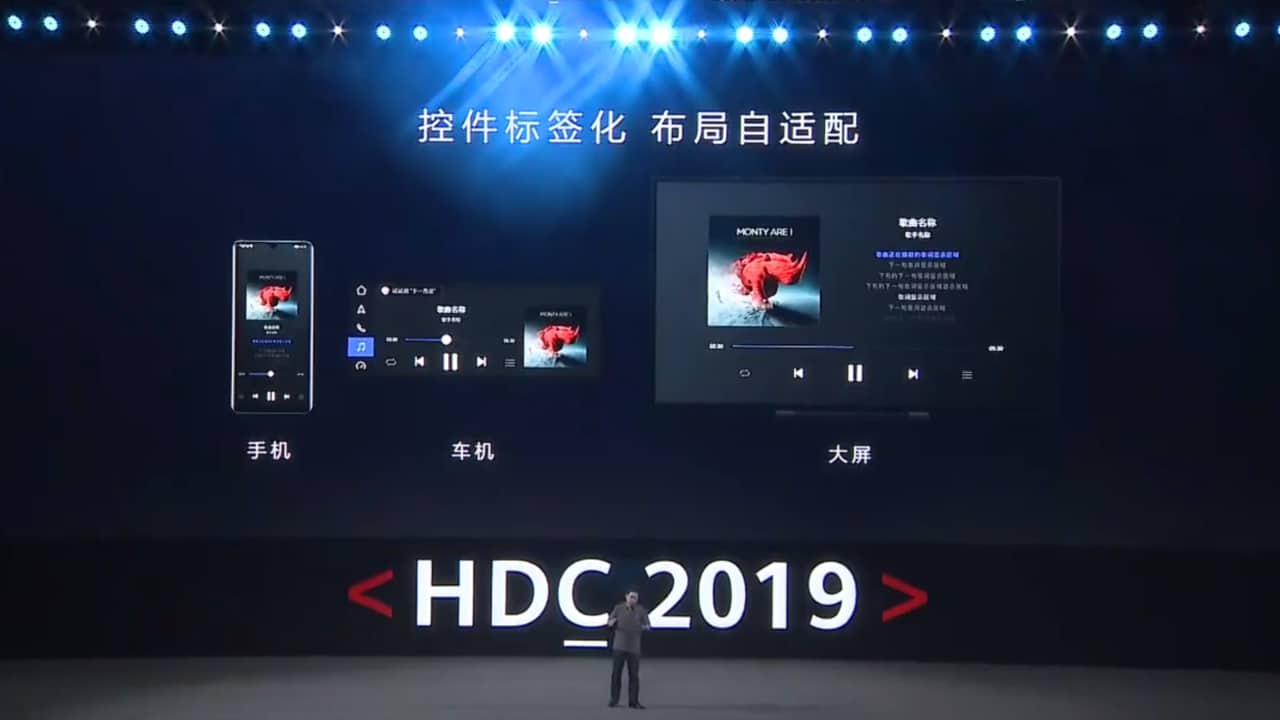 At the Huawei Developer Conference, the company said Harmony OS is built on a microkernel, meaning it can be deployed on a wide range of devices. This is similar to Google’s Fuchsia OS, but it leverages in-house “Ark” compiler to process multiple languages like C/C++, Java, and Kotlin. Additionally, HTML5, Linux, and even Android apps will be able to run on the OS in the coming future.

Huawei will be releasing a Software Development Kit (SDK) soon for developers to make apps across multiple devices like televisions, smartphones, smartwatches, and even car kits.

The first device to run Harmony OS will be launched by Honor and it’ll be a smart television. We won’t be seeing a smartphone running Harmony OS this year and the company still affirms its dependence on Android. 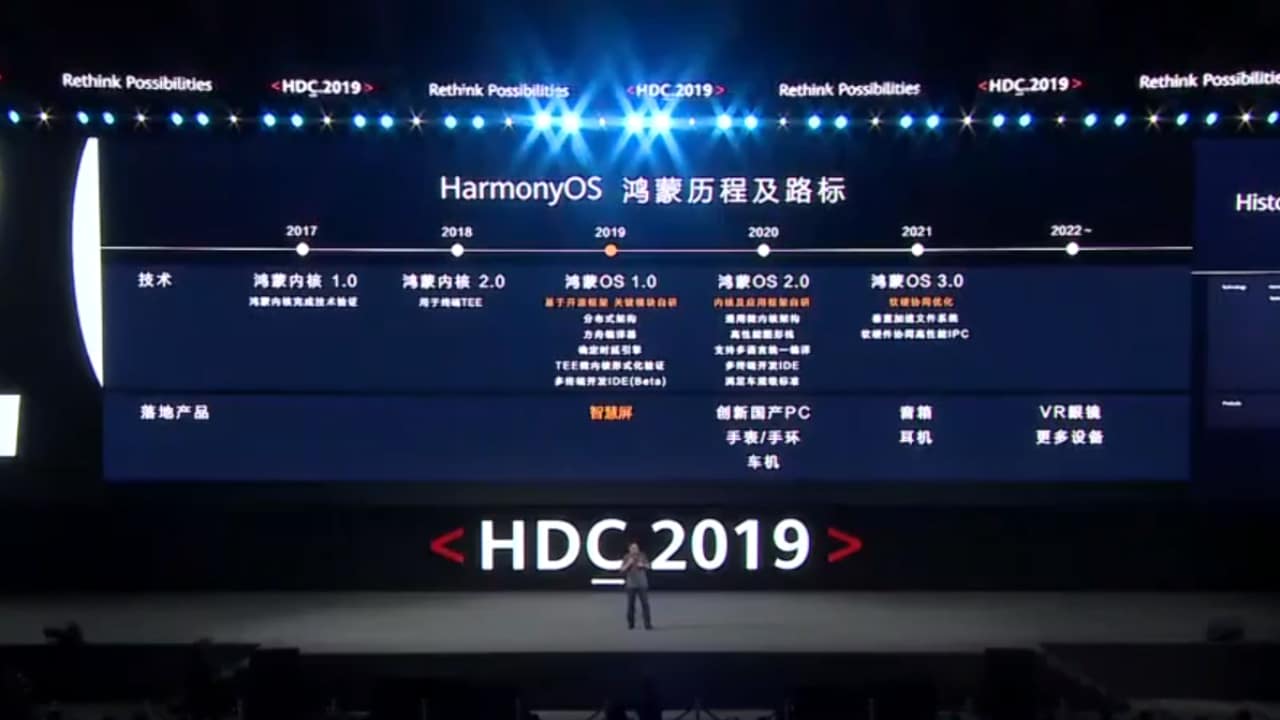 Work on version 1.0 of the OS was started two years back and version 2.0 of its microkernel will be released next year while version 3.0 arrives in 2021. The company’s Consumer Business Group CEO Richard Yu also added Harmony OS will be faster and safer than Android.

According to Huawei, there’s no root access in the OS, making it safer than Android. They also boasted EAL 5+ certification, an international standard for assurance levels. Lastly, the operating system will be made open-source in the near future.