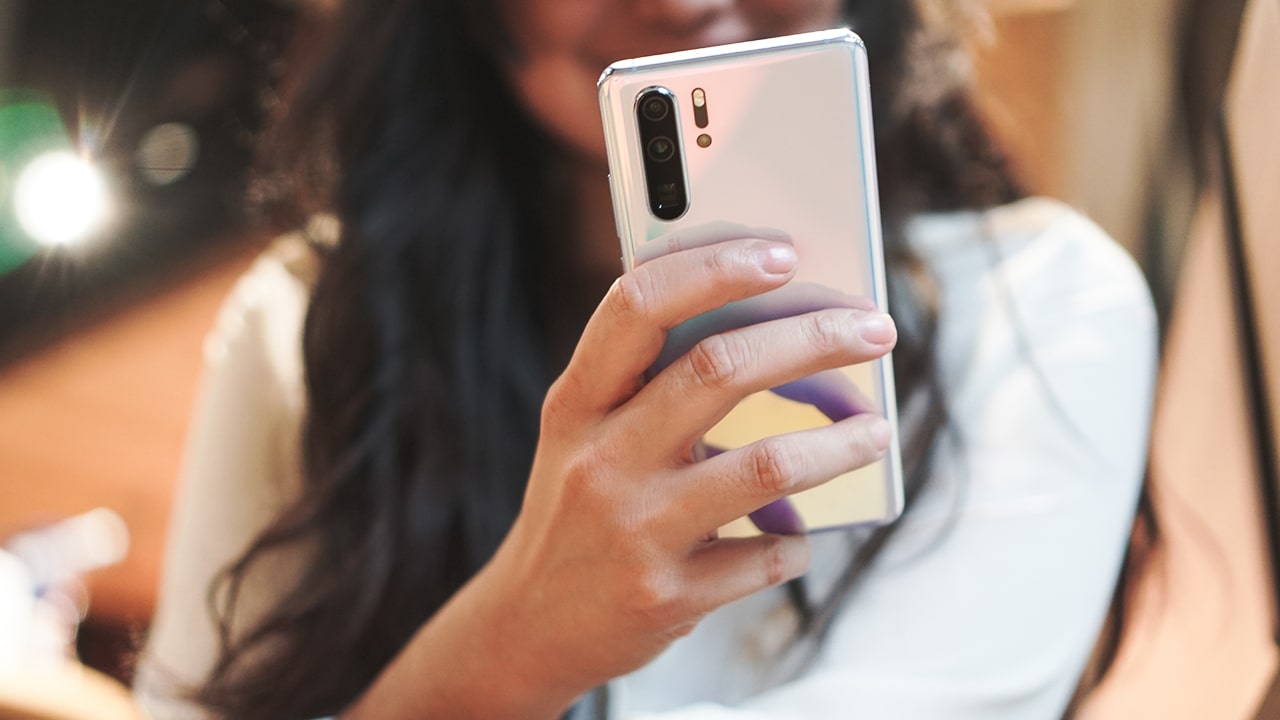 The tech world erupted earlier today when a Reuters report claimed that Google is blacklisting Huawei devices after an executive order by US President Donald Trump imposed a trade ban between Huawei and the US.

To be specific, Huawei may not buy equipment from US companies without the approval of the North American government. At the same time, US companies also aren’t allowed to deal with Huawei for parts and services.

It was the deadly blow dealt after a years of accusations between the two camps. Previously, fellow Chinese brand ZTE experienced similar banning on North American soil because of concerns over security and data breaches.

With this order in action, Google must pull out its apps and services from future Huawei devices. These include YouTube, Gmail, and the Google Play store itself. To add insult to injury, other US-based tech companies have followed suit in the trade ban, namely Intel, Broadcom, and Qualcomm.

Fortunately — and this is the most positive spin to this developing story — Google released a statement explaining that existing Huawei products will continue to function and won’t be affected by this blacklisting.

For Huawei users’ questions regarding our steps to comply w/ the recent US government actions: We assure you while we are complying with all US gov’t requirements, services like Google Play & security from Google Play Protect will keep functioning on your existing Huawei device.

The keyword here is existing, meaning Google isn’t promising support for future Huawei products. This hopefully doesn’t mean that other Chinese brands like Xiaomi and OnePlus will go through the same fate as Huawei’s.

Huawei had its own statement to share, and it’s just as reassuring to existing users:

“Huawei has made substantial contributions to the development and growth of Android around the world. As one of Android’s key global partners, we have worked closely with their open-source platform to develop an ecosystem that has benefited both users and the industry. Huawei will continue to provide security updates and after sales services to all existing Huawei and Honor smartphone and tablet products covering those have been sold or still in stock globally. We will continue to build a safe and sustainable software ecosystem, in order to provide the best experience for all users globally.”

The sentence in bold may be the biggest takeaway here. Not only is Huawei committed to providing promised firmware updates and support for current Huawei device holders, sub-brand Honor is part of the company’s reassurance, as well.

This also confirms that current Huawei and Honor users don’t have to sell or trade away their gadgets. Even a newly bought unit from the companies’ present lineups will work just fine with Google’s services and apps.

In effect, only future products will be affected, which brings into question how Honor will treat the Honor 20 launch in London tomorrow, as well as what the landscape will look like by the time Huawei’s flagship Mate 30 rolls in.

Additional questions at the moment are: How will upcoming Huawei smartphones look and function without an Android operating system? Will Huawei release its own OS in time for the next batch of handsets? Will American companies soon block trades with other Chinese manufacturers, too? For now, we’ll have to wait and see.