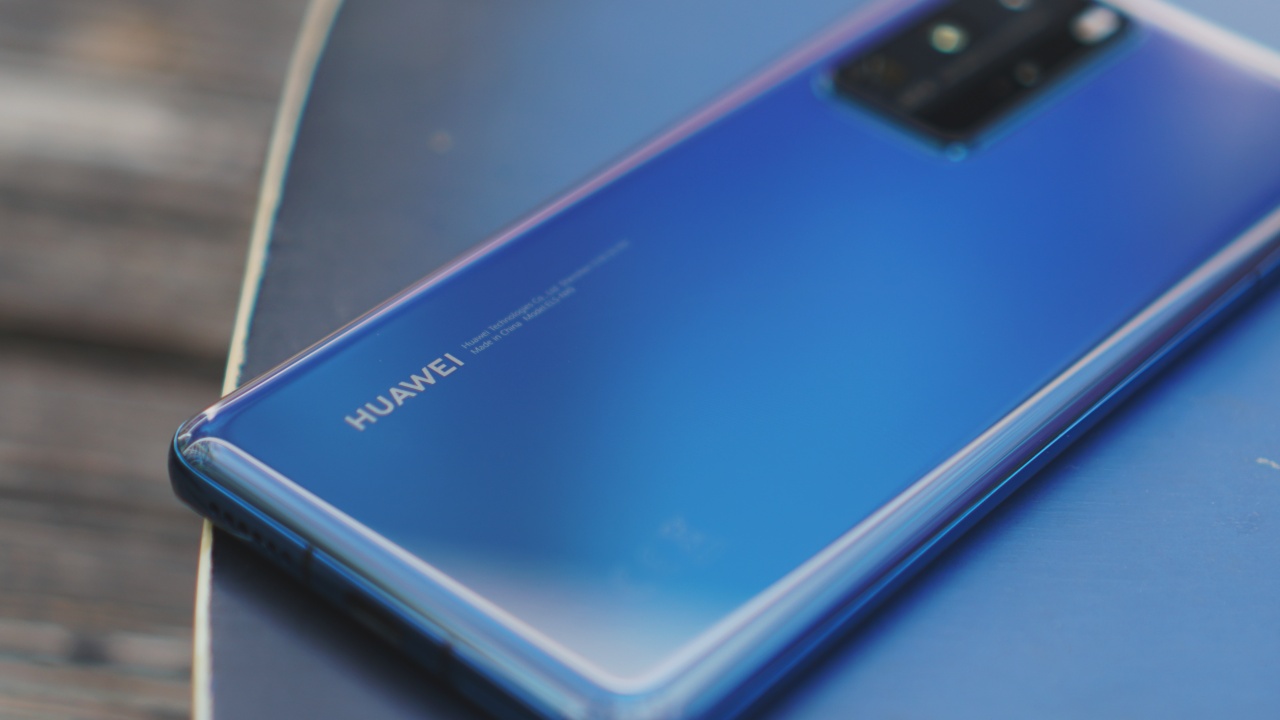 In a few days, Huawei will “celebrate” one year of living under an American ban. Since May 2019, the American government has prohibited its firms from engaging in business with the Chinese company. The ban has caused numerous losses for Huawei including Google’s Android and Qualcomm’s chips. Over the next twelve months, the US continuously extended the ban pending an agreement between them and the Chinese government.

However, an agreement is still forthcoming. Today, President Donald Trump has implemented the lengthiest extension to date. Reported by Reuters, the ban has now been extended until May 2021.

Like the ban’s previous iteration, the extension explicitly refers to companies posing a high risk to national security. Though technically unnamed, Huawei and ZTE are the clear victims of the ban.

Amidst the executive order, the Commerce Department is still deliberating on and handing out permits for businesses to continue interactions with Huawei. Likewise, Huawei is still operating under an extended temporary license presumably to facilitate a transition to non-American components.

Since the ban, Huawei has found alternatives to American parts including its own chips and its own operating system. Though Android’s return still remains a dream, Huawei is doing relatively well in its post-American life.

Strangely, the US has just started opening its doors again to Huawei’s return. Recently, they agreed to consult with Huawei to build 5G standards for the emerging technology. Trump’s reversal is a strange turnaround, but ultimately unsurprising given the country’s track record with Huawei. 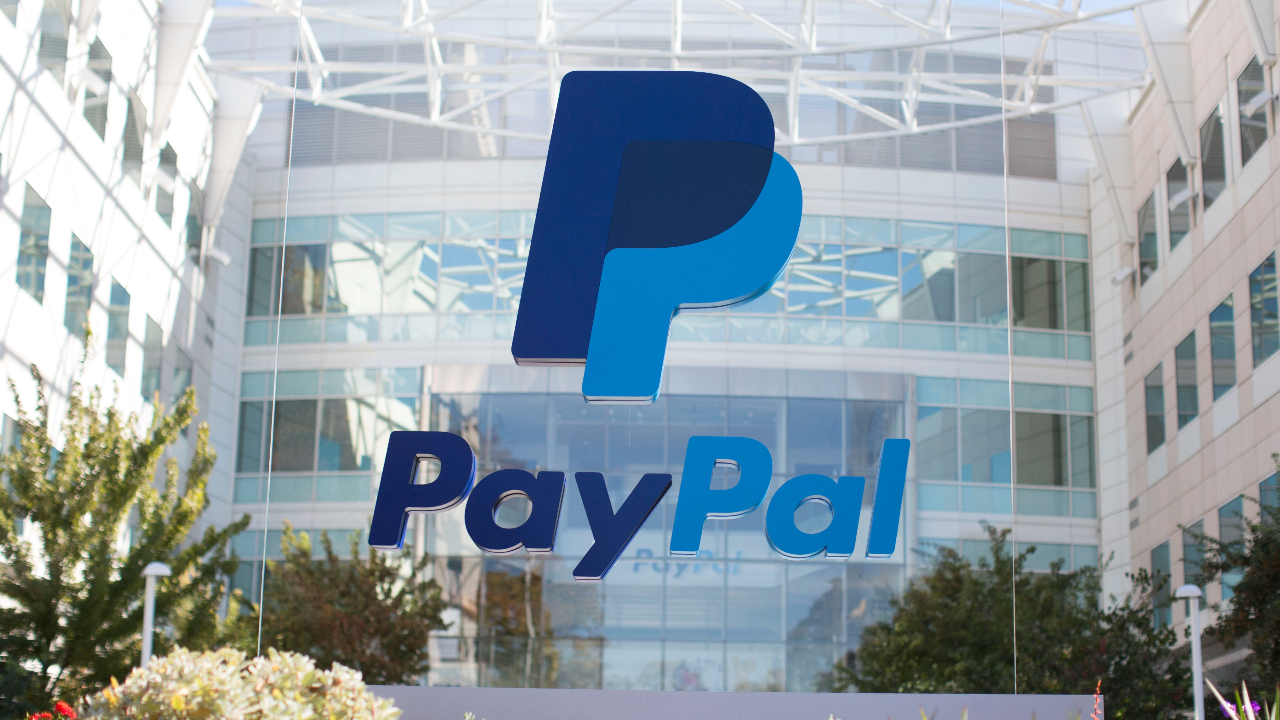 Using its leverage across tens of millions of merchants, PayPal can help bitcoin and rival cryptocurrencies gain wider adoption as a viable payment method. PayPal has almost 350 million users worldwide along with 26 million merchants.

PayPal owned Venmo will also let users make peer-to-peer cryptocurrency transactions and a general rollout is scheduled for the first half of 2021. Following the announcement, the value of Bitcoin surged by 5 percent on the same day.

The company says it’ll initially support Bitcoin, Bitcoin Cash, Litecoin, and Ethereum. Behind the scenes, Paxos will handle the trading as well as custody. For users, the biggest benefit will be they can store their cryptocurrency with PayPal and won’t have to go through real time exchange before each payment.

All cryptocurrencies will be first converted to fiat currency (like US$) at the time of settlement. Access to the service will be available in the coming weeks. However, users won’t be able to pay until early 2021.

PayPal isn’t the first major company to adopt crypto payments. Mobile payments provider Square as well as trading service Robinhood Markets already support cryptocurrencies. But PayPal’s reach is considered to be massive, having a ripple effect on the whole industry.

In the second quarter, PayPal processed payments worth a whopping US$ 222 billion. Hence it’s adoption of cryptocurrency goes a long way in supporting the niche industry.

Bitcoin and many other virtual currencies have been around for a long time, but exposure to retail customers for general payments has been close to zero. These currencies are extremely volatile, making them perfect for traders and short-term investors. Although their inherent benefits are yet to reach the average Joe.

With one of the world’s largest fintech institution opening doors for virtual coins, the future looks optimistic for increased adoption. 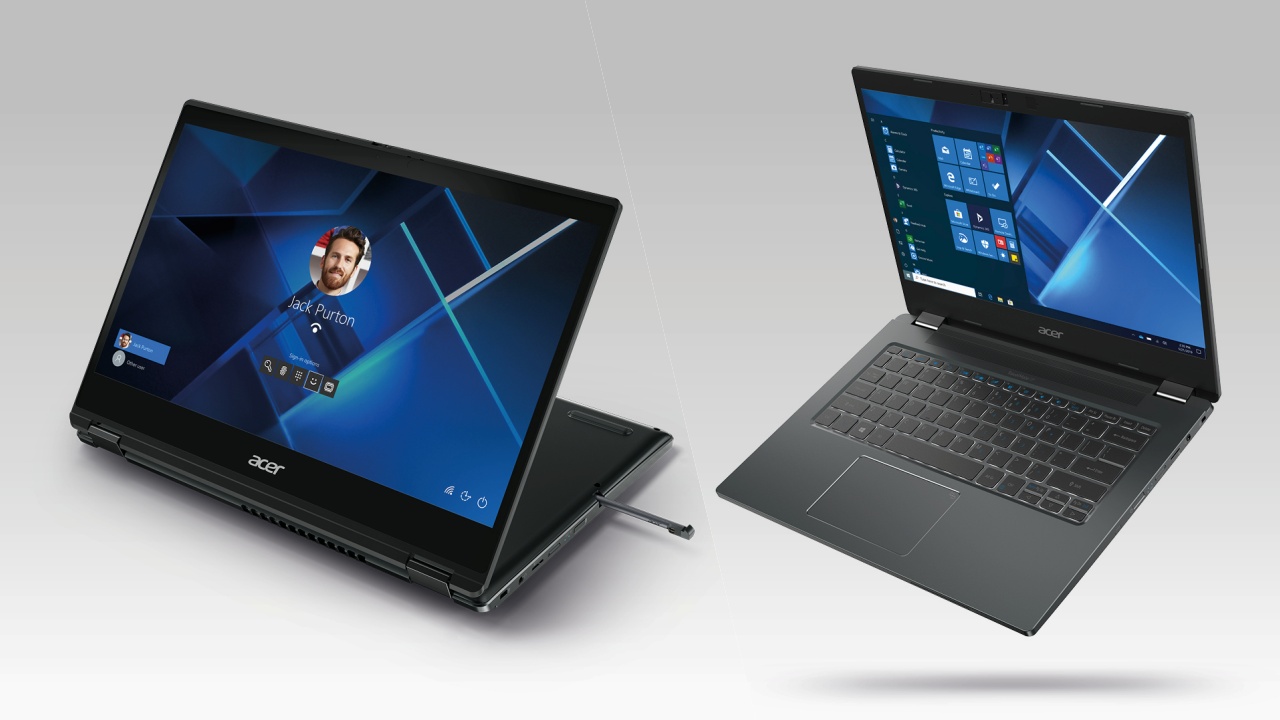 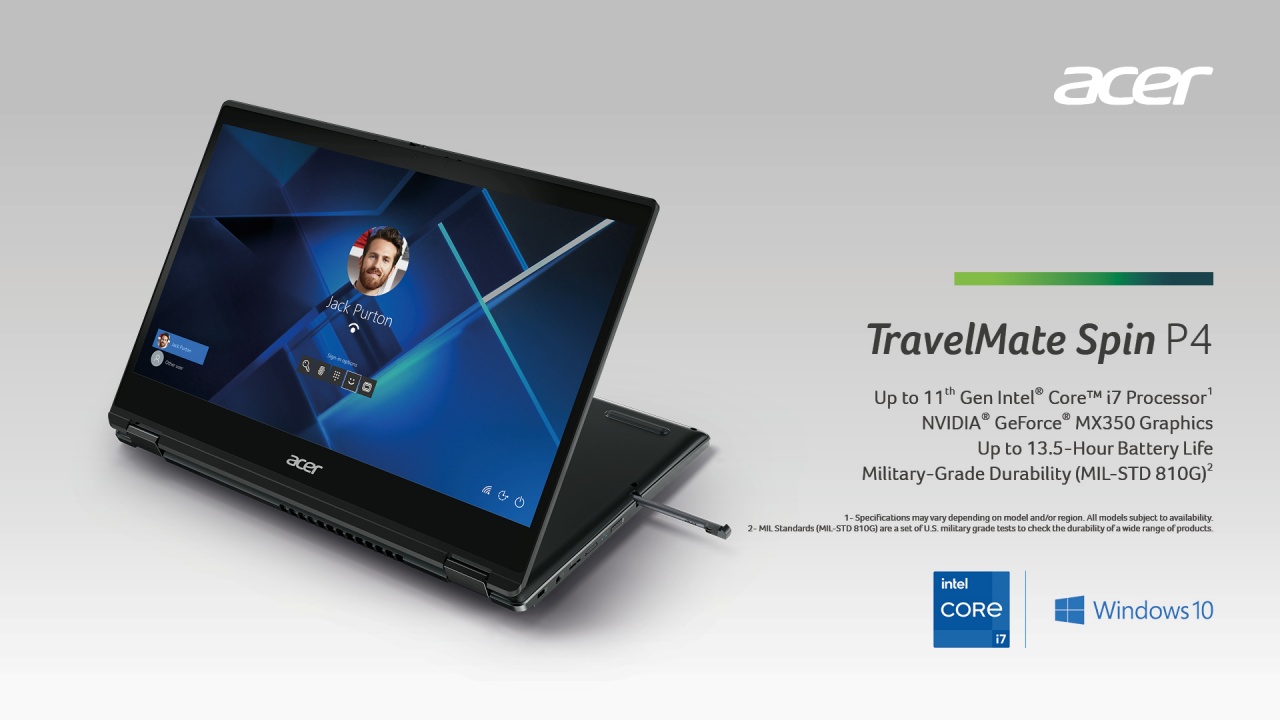 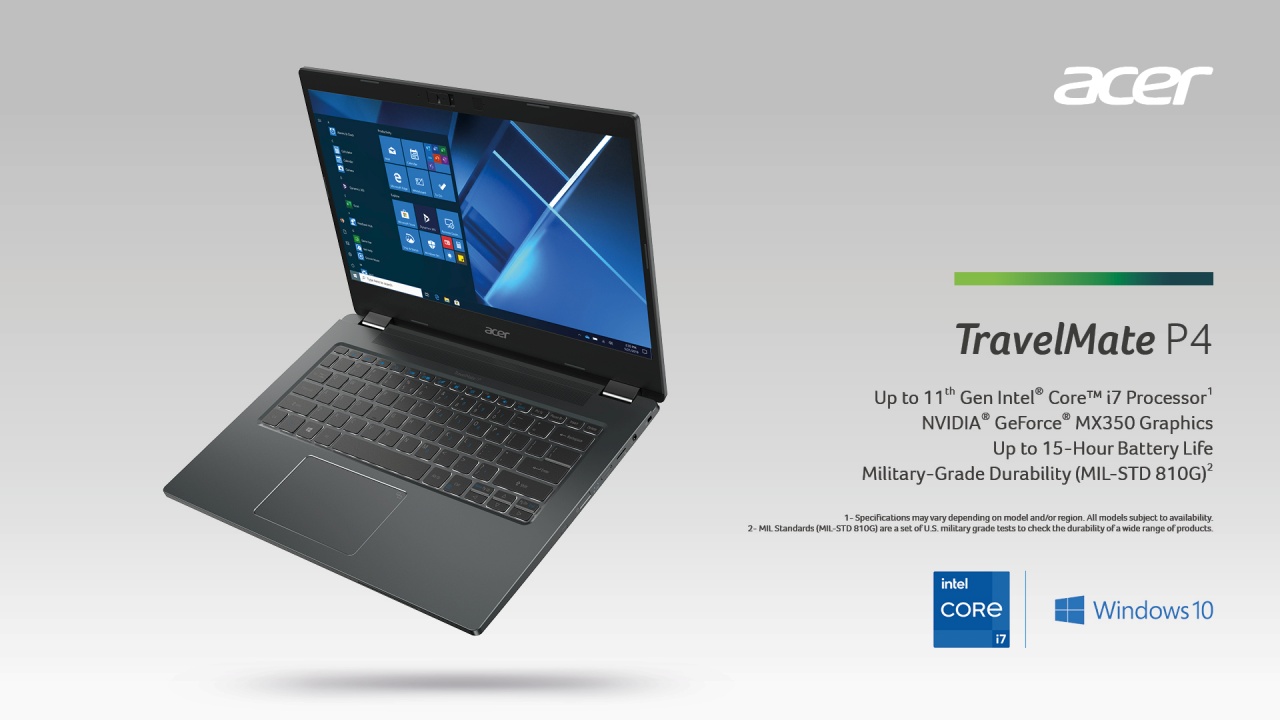 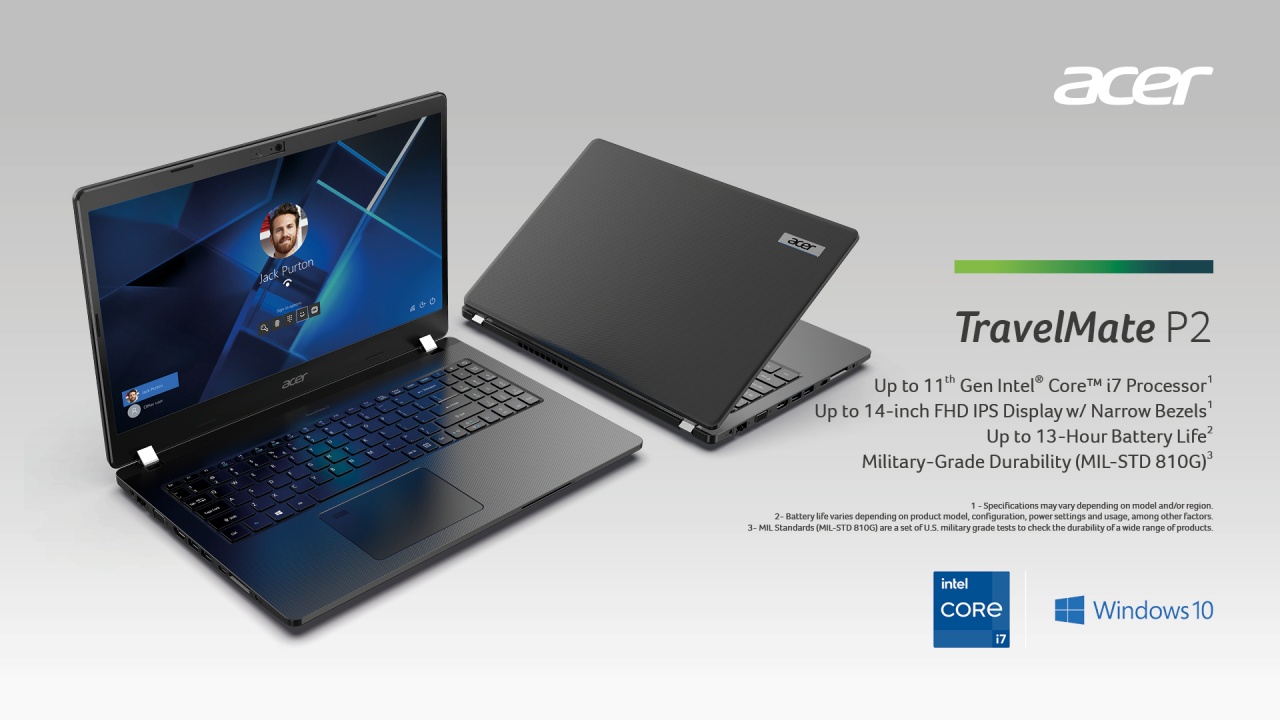 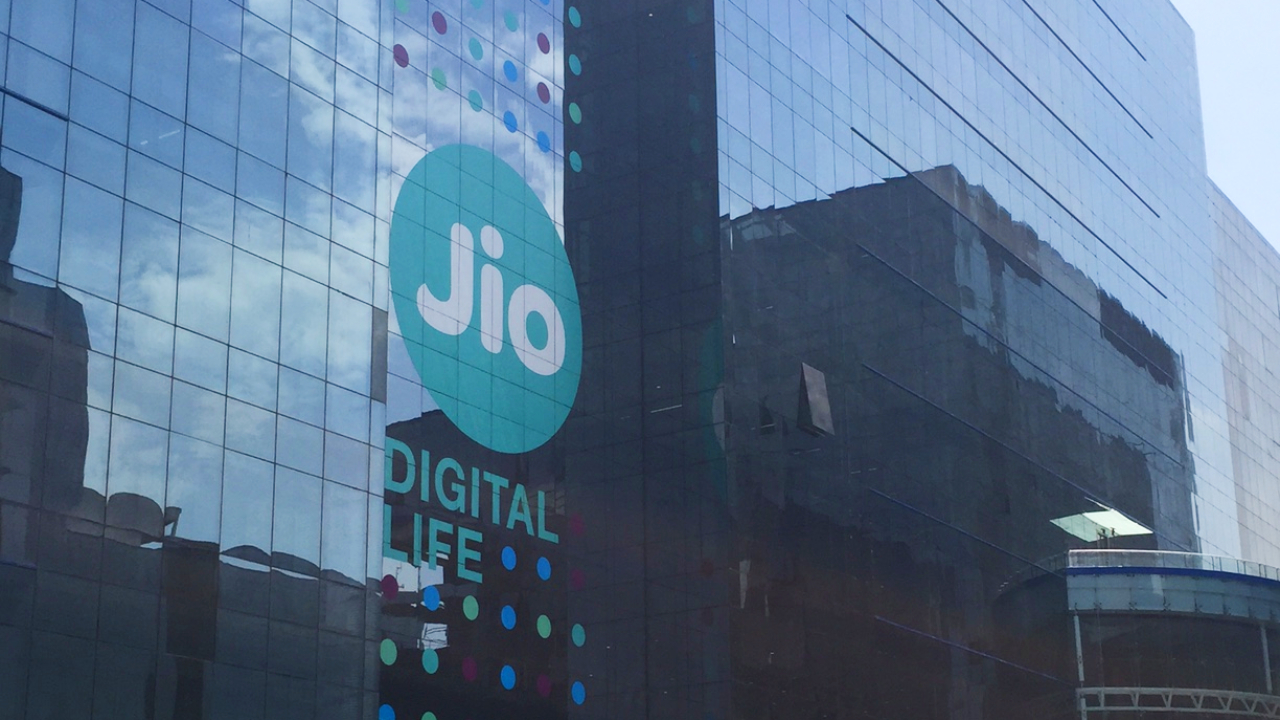 In a major breakthrough for the Indian telecom industry, equipment maker Qualcomm and Indian telco Jio have announced a partnership to deploy 5G solution in the country. The two announced their network will be based on indigenous technology, indirectly shunning Chinese contenders like Huawei.

Backed by India’s top conglomerate Reliance, Jio has gained a massive share in one of the world’s most crucail telecom markets. The telco aims to deploy high-speed 5G that can offer speeds up to 1 Gbps.

Jio acquired Radisys in 2018 and the company is expected to play a critical role in developing the company’s 5G solutions. When combined with Qualcomm’s gear, the partnership can scale 5G networks throughout the country without depending on foreign tech stacks. Adding to this, Jio has also said it’s considering options of selling its in-house technology to other carries for a seamless transition.

“This achievement not only supports Jio’s 5G credentials, but also signifies the entry of Jio and India into the Gigabit 5G NR product portfolio,” the two companies said in a statement.

The company is leveraging NR or New Radio technology that is similar to 4G’s LTE. It’s a globally accepted standard and many phone makers have already announced support.

At present, only a few countries are capable of offering 1 Gbps speeds and this includes the US, South Korea, Australia, Germany and Switzerland. 5G is expected to launch in India soon, although these claims are countered by critics for being too optimistic.

India’s mobile telecom industry has only three players left and Jio is considered the mightiest. It raised tens of billions from marquee investors like Facebook, Google, and Qualcomm. However, established players like Vodafone-Idea were on the verge of bankruptcy and Airtel has managed to find solid ground only recently.

Read Also: This Indian telco has raised more than $20 billion during the pandemic