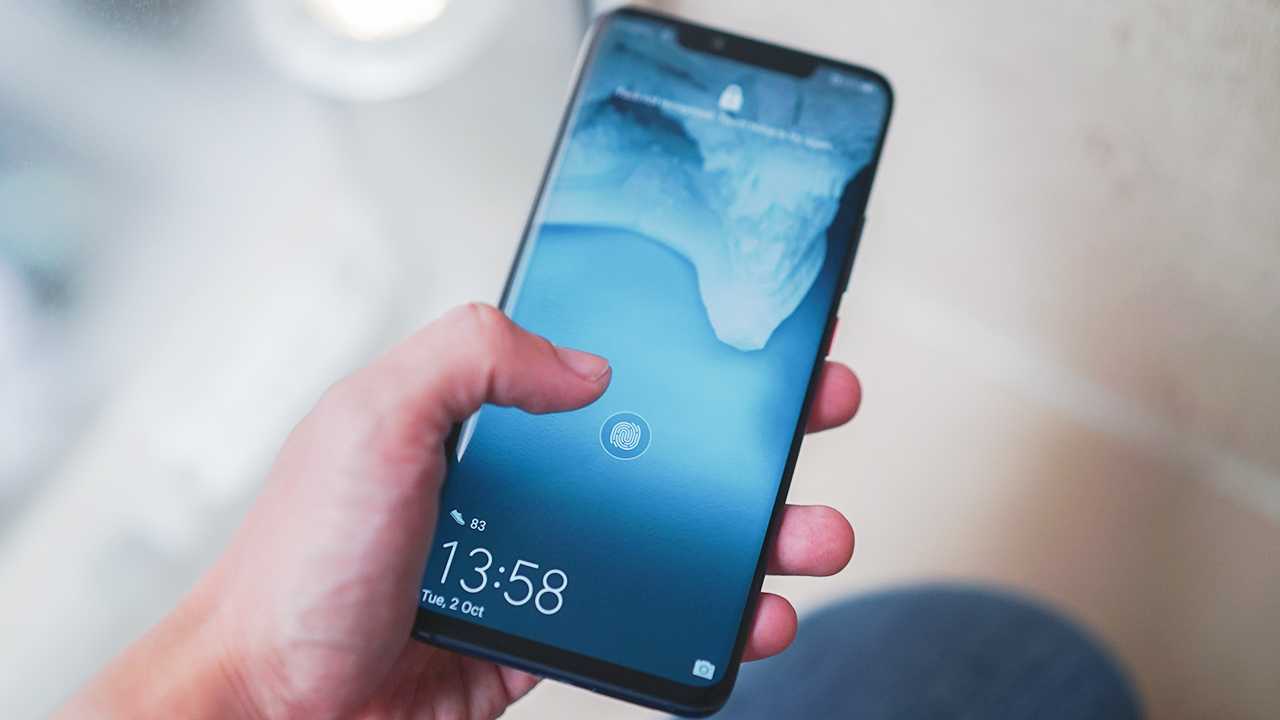 Huawei just can’t stay out of the news. After Trump’s latest pledge to ease Huawei’s restrictions, the American government has yet to deliver the goods. As far as Huawei is concerned, the Chinese company is still treading on incredibly thin ice. Lately, the US merely extended Huawei’s temporary license, leaving a more permanent solution on the shelf.

Earlier this year, Huawei gained a 90-day temporary operating license. The reprieve will supposedly help the company ease into its banned status in America. It also helps American companies transition from using Huawei’s product to other alternatives. The license originally ended last Monday, August 19th. However, at the last minute, the American government extended the license for another 90 days, allowing Huawei to still operate on American soil.

Despite the good news, Huawei isn’t happy. Once again, the company finds itself in a state of temporary limbo, uncertain of a permanent legal status. Following the extension, Huawei CEO Ren Zhengfei has issued an all-hands-on-deck ultimatum for his employees. In an internal memo, Ren is asking workers to pursue sales targets more aggressively. Huawei is now in “battle mode” in a race for survival.

“If you cannot do the job, then make way for our tank to roll; And if you want to come on the battlefield, you can tie a rope around the ‘tank’ to pull it along, everyone needs this sort of determination,” the memo said.

Additionally, Ren will focus on increasing supply production and eliminating/demoting lackluster workers. In a nutshell, Huawei will potentially work on downsizing amid the American crisis.

Regardless, Ren remains determined and optimistic for a bright future. “After we survive the most critical moment in history, a new army would be born. To do what? Dominate the world,” the memo concludes.

SEE ALSO: Huawei can still get banned again in the future 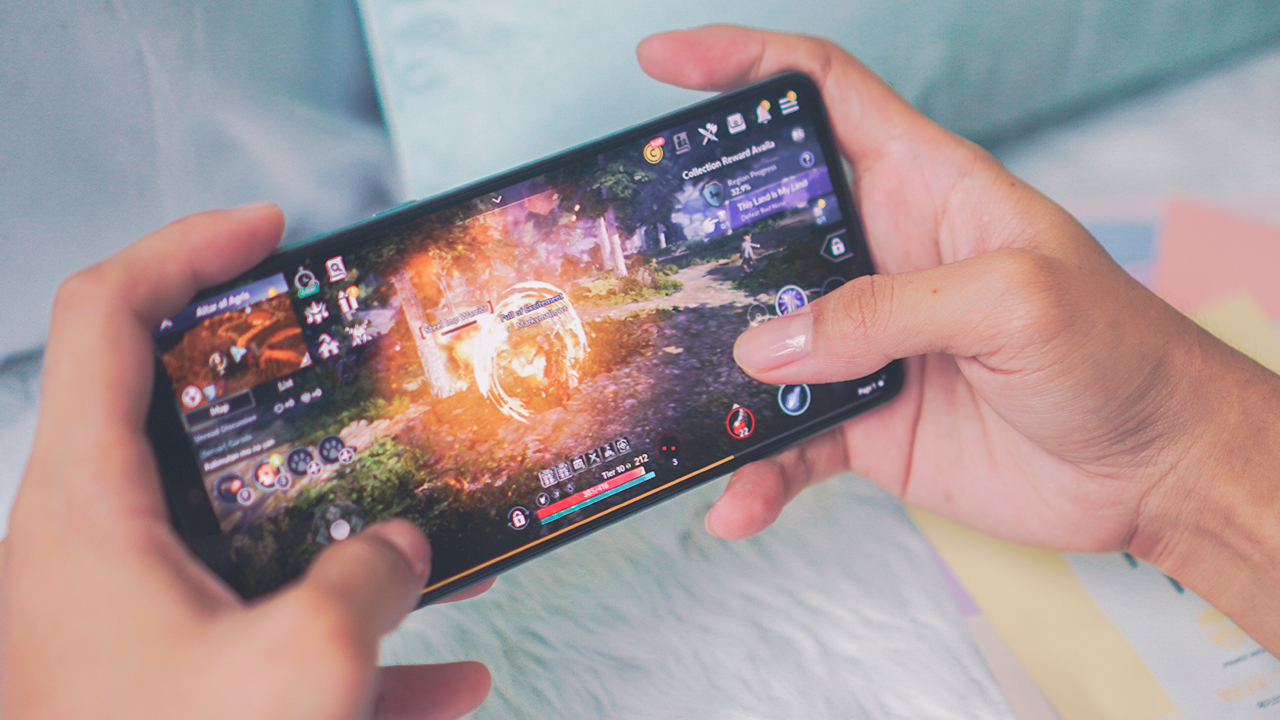