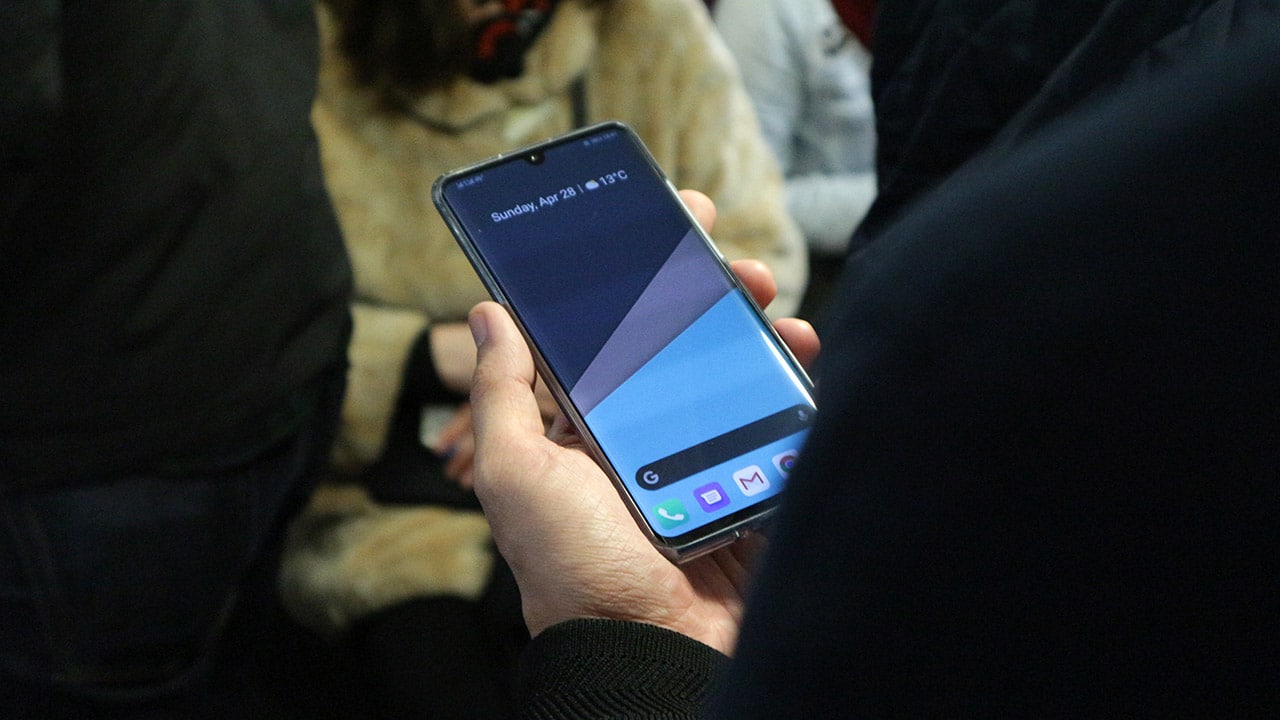 By now, the whole Huawei situation is more confusing than anything. Naturally, Trump’s initial announcement ushered in a wave of optimism across the industry. Huawei was finally free once again. The company’s reinstatement should have ended the entire saga. Unfortunately, things aren’t going as planned.

As reported earlier, the American government still held on to the Chinese company. Despite assenting to Trump’s announcement, US lawmakers kept Huawei on their blacklist. Huawei is still in political limbo.

Finally, the US has announced an official statement regarding the ban’s lifting. According to Commerce Secretary Wilbur Ross, the government will issue trade licenses to approved companies who deal business with Huawei. The licenses will depend on whether a product is a threat to national security. Unfortunately, this isn’t a crystal-clear definition. Ultimately, government officials will subjectively judge products according to their own whims.

Unfortunately, the relaxed ban might mean nothing in the long run. According to economic adviser Larry Kudlow, the reversal is only “for a limited time period.” In other words, Huawei isn’t out of the woods yet. Should trade talks fall apart (or if Trump decides so), the government can ban the company once again.

Currently, Trump is negotiating trade policies with Chinese leader Xi Jinping. The fate of the US-China trade war is still up in the air. Accordingly, Huawei is still clamped in American jaws as a bargaining chip. Huawei’s troubles just can’t seem to end. Will we ever see the end of the war against Huawei?