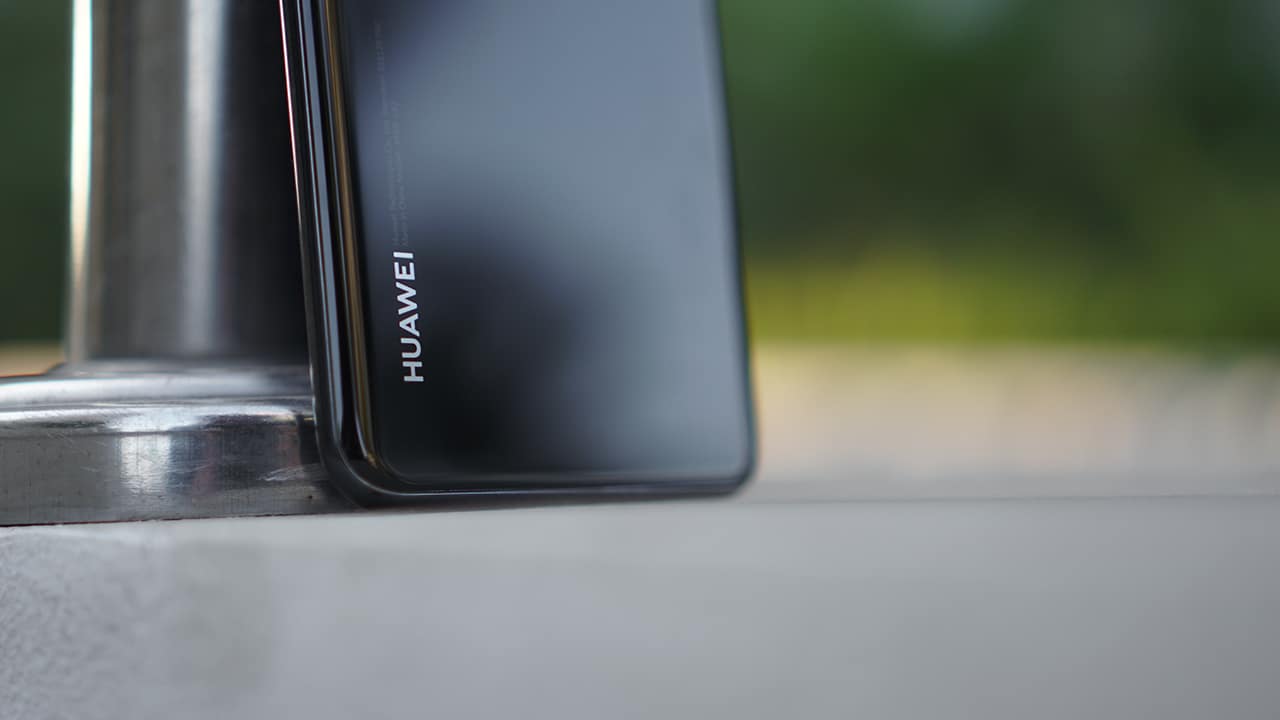 Last Saturday, President Donald Trump finally reversed his iron-fisted ban on Huawei. On the surface, Huawei’s fortunes have presumably reversed. However, Trump’s unpredictable words have never been the most reliable indicator of change. Days after his verbal announcement, not much has changed officially.

Internally, Huawei is still technically banned on American soil. Despite Trump’s pronouncements, the greater American government has seemingly refused to relinquish the Chinese company. Following Saturday’s conference, Larry Kudlow, director of the National Economic Council, has clarified the ban’s lifting. According to Ludlow, Trump remains focused on cybersecurity concerns. Rather than a complete reversal, the lifting will only cover “general merchandise” — products that are readily available in other countries. Basically, Huawei is still banned from US-exclusive products.

Further, American lawmakers are still including Huawei on their blacklists. The company is still a security risk for the American government.

Unfortunately, the Huawei situation has only reverted to an earlier state. Huawei can once again conduct its business on American soil. However, it is still a touchy entity within the territory.

According to Ludlow, the ban’s lifting is still undergoing a tenuous process. Anticipating the end of the US-China trade talks, the government is formulating a more definitive policy.

As such, affected American companies — like Google — have not issued a statement yet. At the very least, they have quietly resumed their business with the Chinese company. Google is still operating within the temporary window provided by the government. Microsoft has resumed Huawei laptop sales on its official stores.

Though still roiling in uncertainty, the situation is enjoying a wave of optimism. Companies are starting their businesses up again. Consumers are regaining their faith in the once-fallen brand. The controversy is likely far from reaching a conclusion. However, Trump’s announcement is offering a much-needed reprieve from the turmoil. Anything can still happen; at least, we now have some time to breathe.

A promising future for Qualcomm

Quite often, it’s a big deal when a big company acquires a smaller company. However, you might not have heard of this new one from Qualcomm. Today, Qualcomm acquires Nuvia, a 2019 startup. If you haven’t heard of it, here’s a short TL;DR on why it’s important: Nuvia’s founder worked on Apple’s A14 processor.

Currently, Nuvia is still in the chipmaking business albeit under its own banner. However, the startup’s credentials are impressive. As mentioned above, Nuvia CEO Gerard Williams III was Apple’s former chief architect for processors between A7 and A14. The company’s senior vice presidents for engineering John Bruno and Manu Gulati were also part of Williams’ team for a while. Before his Apple stint, Williams also worked with ARM for chips in the past.

Now, Nuvia is promising a lot. Last year, the company’s Phoenix chipset boasted superior single-core performance compared to its competitors. According to tests, Phoenix outed almost double the performance of other processors for considerably less power.

With the acquisition, Qualcomm is now on track for a widely successful future. Currently, the company is still the industry’s leader for premium smartphone processors. As for its competitors, Apple launched the M1 processor for laptops and MediaTek recently reached the top spot for overall smartphone sales.

Lenovo unveils the ThinkReality A3, its first smart glasses

That virtual monitor feature is a nice thing to have 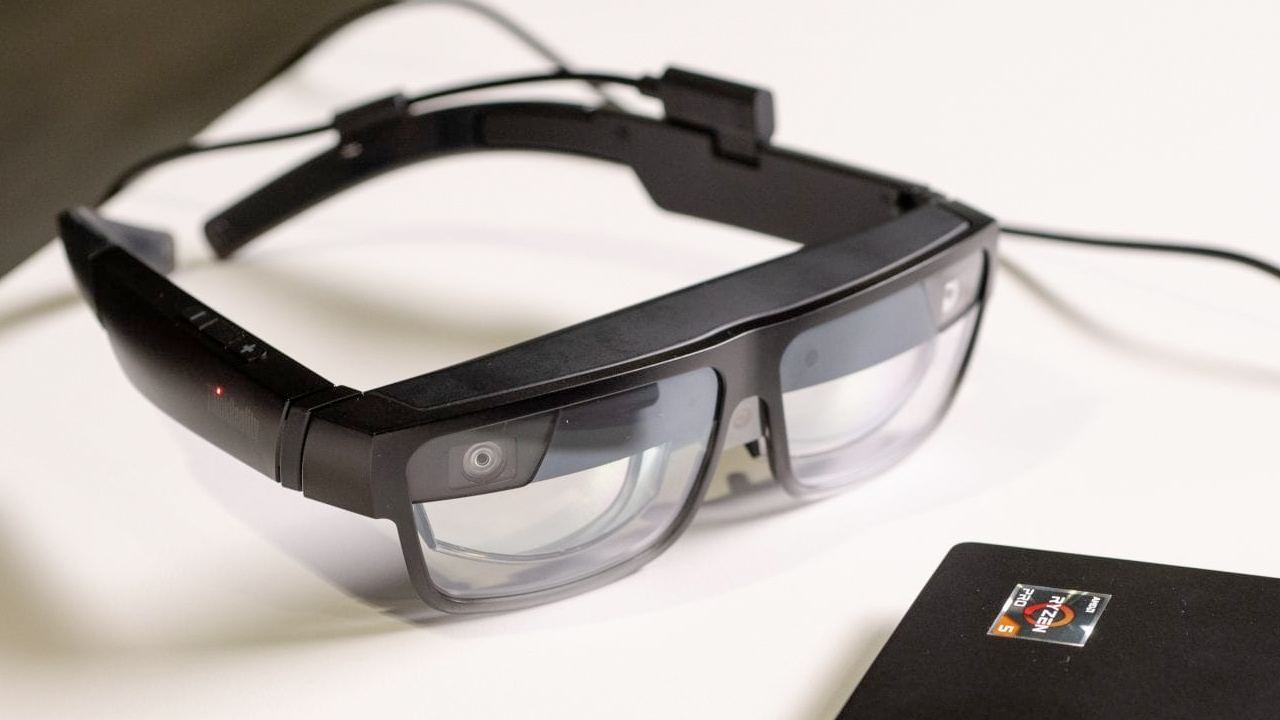 CES 2021 is in full swing with Lenovo joining the party. One of the products the company launched this year is focused solely on the enterprise market — the ThinkReality A3. This is a pair of smart glasses that double as a virtual monitor which could come in handy during these times.

Lenovo is touting the ThinkReality A3 as the most advanced and versatile lightweight smart glass in the enterprise market. With this pair of smart glasses, users can make use of a virtual monitor that extends their workflow. It connects via USB-C for quick and seamless integration with PC or any Motorola smartphone.

The concept of a virtual monitor is particularly useful for people who need extra space to work with. With Lenovo’s smart glasses, users can enjoy a second display that can be customized to their liking.

What’s cool about these smart glasses is that they can follow and adapt to the user’s orientation. This is all thanks to the stereoscopic 1080P display and dual fish-eye cameras for room-scale tracking. Of course, Lenovo is also allowing for further display customization. Users can select the personal office mode or place the virtual monitor anywhere for a much versatile workflow.

Powering the device is the Qualcomm Snapdragon XR1, a chipset designed for wearables. An 8MP RGB camera in the smart glasses inputs 1080P videos for expert use cases. Optional updates include an industrial frame to make the smart glasses more durable and safer to use.

The ThinkReality A3 will come in two editions: PC and industrial edition. The former tethers to a laptop or a mobile workstation so users can utilize a virtual monitor and use regular Windows apps. Unlike secondary monitors though, these smart glasses are much more compact and allow for total productivity. Plus, users can also carry a pair like a traditional eyewear.

Meanwhile, the industrial edition hooks to a Motorola smartphone for hands-free AR tasks. Through the ThinkReality software, users can use mixed reality applications and content for their business.

As part of Lenovo’s ThinkReality solutions, the A3 joins other products like the A6 headset in the company’s push towards wearable computing. The ThinkReality A3 will come to select markets worldwide starting mid-2021. Enterprise users may visit Lenovo’s webpage to find out more about it.

China is also clamping down on big tech 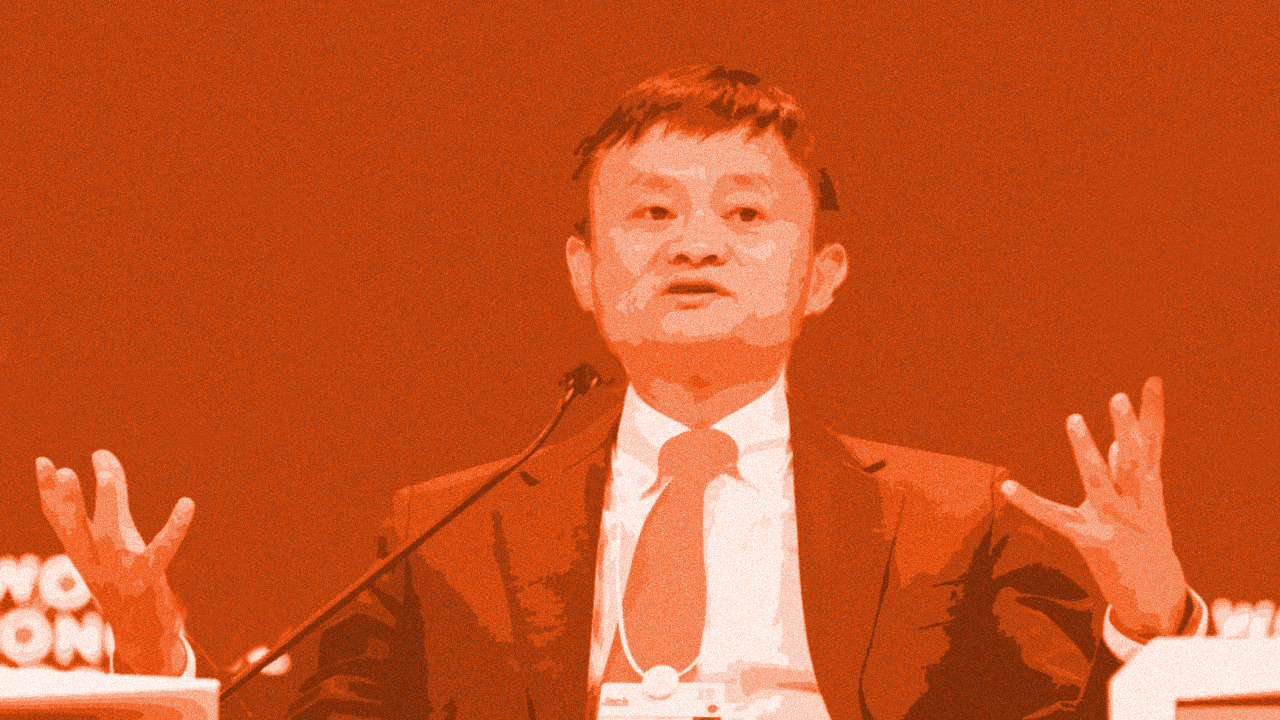