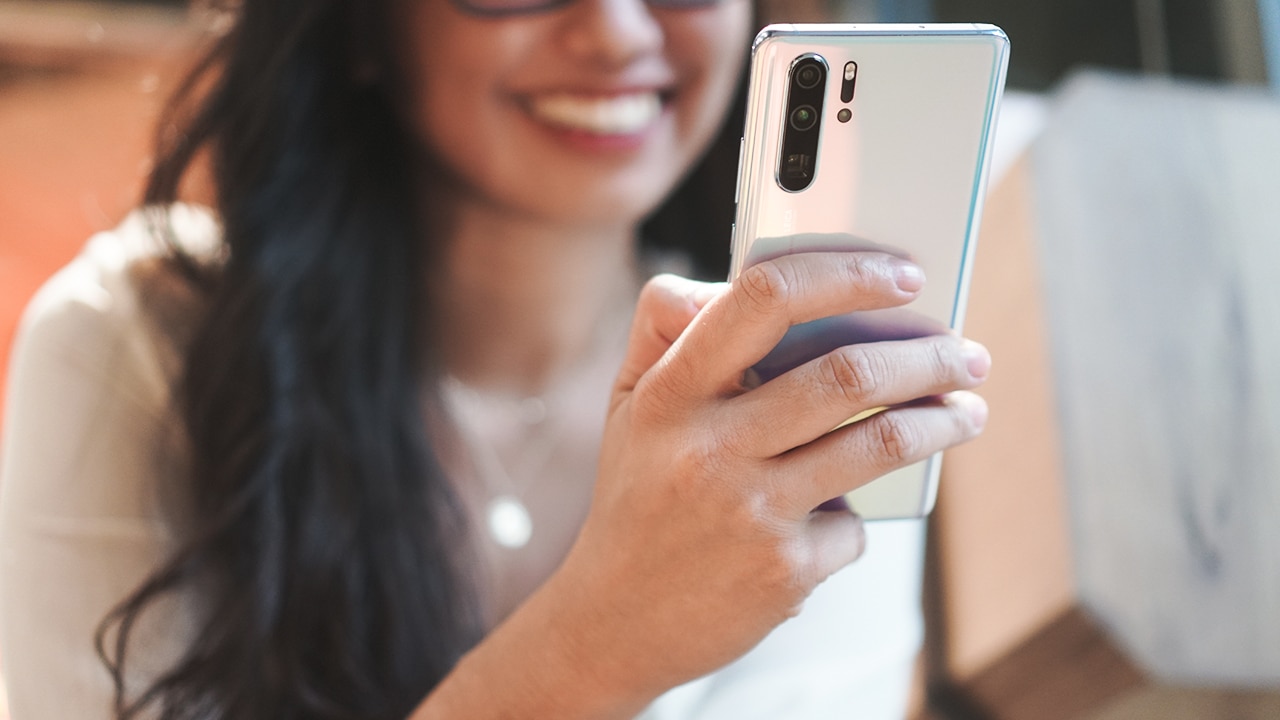 Well, that was short-lived. After just around a month, President Donald Trump has reversed his monumental ban on Huawei. Following a G20 meeting with Chinese President Xi Jinping, Trump has allowed US companies to sell their products to Huawei again.

Previously, Trump issued a nationwide ban on the Chinese company, marking a huge turn in the Sino-American trade wars. As dictated by the now-defunct ban, American companies were forbidden from selling their components to their long-time client, Huawei. This ban included chipsets, operating systems, and other software. The landmark move threatened to shutter the Chinese company for good.

Once again, Trump’s recent reversal reveals the inherent politics behind the initial ban. Both parties have seemingly buried the hatchet.

Further, Trump has acknowledged the unforeseen damage caused by his ban. “[Companies] were having a problem. The companies were not exactly happy that they couldn’t sell because they had nothing to do with whatever was potentially happening,” Trump said. Lately, American companies — like Google — have expressed their displeasure regarding the ban. Supposedly, a total ban would deteriorate the overall quality of smartphone cybersecurity.

Thankfully, Trump’s latest conflict has come to pass. Huawei can resume its normal business operations. At least, for now.

Currently, Trump is discussing economic plans with the Chinese leader. Besides the ban, they are also discussing their respective tariff strategies. Before, both leaders imposed trade tariffs on the other, adding more import tax on international products. Aside from availability, their strategies also added the threat of increasing prices for affected products.

The G20 conference is currently underway. While American companies can sell to Huawei again, Trump hasn’t confirmed if the company can sell its products on US soil again. However, the issue should already be a done deal for other territories.

SEE ALSO: Huawei vs the US: A timeline