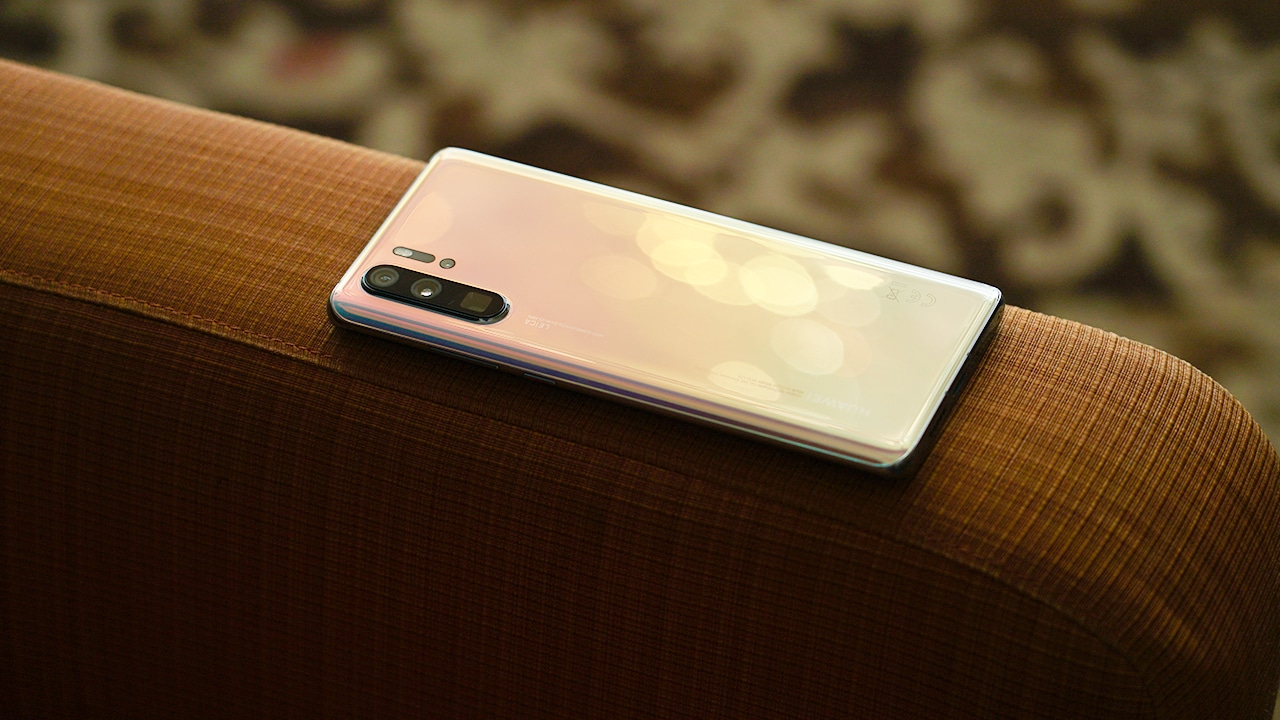 A few days ago, Huawei Germany teased an upcoming smartphone. However, despite being technically new, the device is ultimately just a repackaged P30 Pro made to skirt through the US’s ban. While most of the company’s current series don’t have Google support, the upcoming P30 Pro “New Edition” will still launch with Google’s suite of apps.

Today, the Huawei P30 Pro “New Edition” is finally official. As with every new release, the new smartphone comes with an important question: what’s new?

Apparently, hardly anything. According to Huawei Germany’s official pre-order page, the P30 Pro “New Edition” will still have the Kirin 980 chipset, the same memory, the same storage, the same camera, and the same battery. If anything, it still has Google’s suite of apps.

Also, it will have a cheaper price point. When it first launched, the P30 Pro retailed for EUR 999. Now, the New Edition retails for only EUR 749, a good price for a still-capable smartphone.

Though currently on pre-orders only in Germany, the New Edition will come with a free pair of Huawei FreeBuds 3 and a Mini Speaker. Customers can also bundle the smartphone with a Huawei GT 2 for only an additional EUR 99. It will start shipping out to selected territories starting June 3.