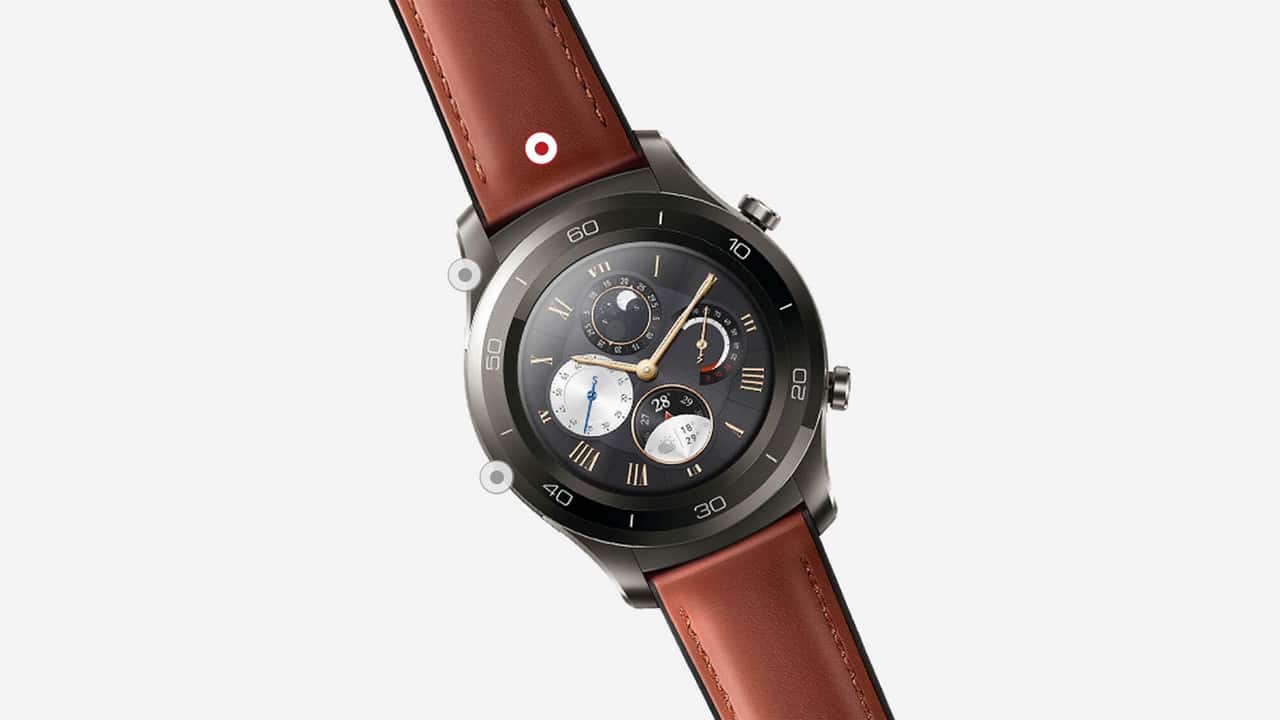 Have you ever lost one AirPod, leaving the other to destitute loneliness? Sadly, despite the prevalence of wireless earbuds, the tech still suffers from people losing them all the time.

Thankfully, a new patent from Huawei hopes to cure the one sickness that prevents the tech from reaching ubiquity. Instead of focusing on just earbuds, the patent depicts a smartwatch with built-in slots for earbuds.

Presumably named the Huawei Watch 3, the smartwatch presents three different options for starting a pair of earbuds. The more intuitive way puts two spring-loaded slots on both sides of the watch face. Alternatively, the watch can also store the mechanism on the band itself, opposite the watch face. The final option uses the same positioning of the second, but has a protective case instead of the spring-loaded mechanism.

Additionally, the patent says that the Bluetooth earbuds will enjoy noise cancellation and waterproofing. With those features, the watch will ease call-making from the watch.

If anything, Huawei CEO Richard Yu already confirmed that the company has been working on the Huawei Watch 3 during this year’s MWC event. Fortunately, Huawei doesn’t need to rush a new device out. The company is currently still reaping the fruits of their hard-earned Huawei P20 harvest.

Regardless, with the wireless wearable industry going the way it is, the patented smartwatch introduces a new form factor that will hopefully refresh the industry. If and/or when it comes, that is.