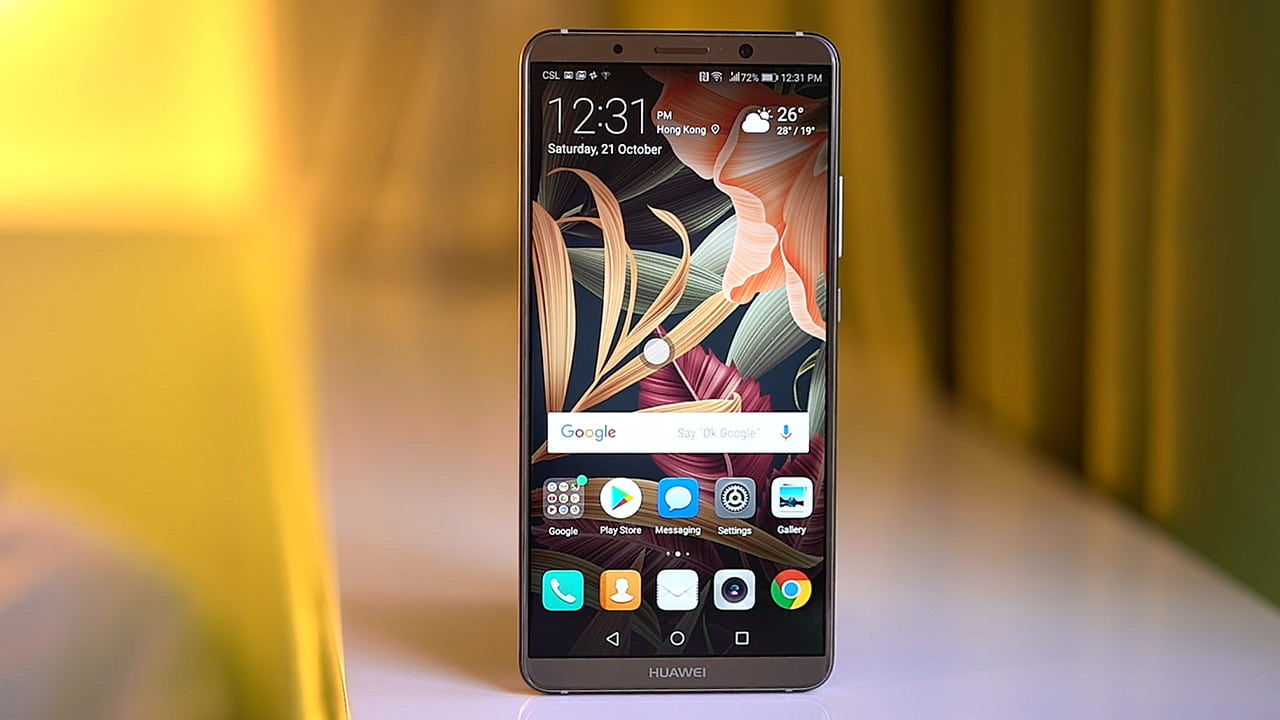 Hate for the “Made in China” label continues. In a recent hearing, heads of American national security testified against China-bred smartphone brand, Huawei.

The US government’s distrust comes from an alleged disparity between American values and those upheld by the Chinese company. Officials argued that such a company shouldn’t hold a favorable position in their national telco industry.

At the hearing, officials also pleaded for American consumers to boycott Huawei phones. The officials claimed that using them will invite data theft and espionage.

Distrust against the Chinese company is already part and parcel of the US telco industry. Just last month, lawmakers filed a bill to prohibit US officials from using Huawei and ZTE phones.

Prior to the bill, Huawei also suffered a huge blow against its market share in the US when a partnership with US telco AT&T suddenly fell apart. Rumors sparked that government pressure urged AT&T to pull away from the deal.

The recent moves against Huawei are just the latest in a saga that dates as early as 2010.

In their defense, Huawei issued a statement assuring users that their phones pose no risk against cybersecurity. The China-made brand hangs out at the top with Samsung and Apple as one of the world’s biggest smartphone makers.

While Huawei has been relatively safe from spyware scandals, Lenovo, another China-made tech maker, has been heavily reprimanded recently for installing malicious software on their phones.

On the other hand, officials praised American companies for preventing Chinese smartphones from dominating the market. The American telco industry is currently led by Korean company, Samsung.

Regardless of the feud, cybersecurity is a concern that rose to the top in light of recent controversies against both tech brands and governments. Regardless of who’s right, both sides share the responsibility in keeping consumers safe.