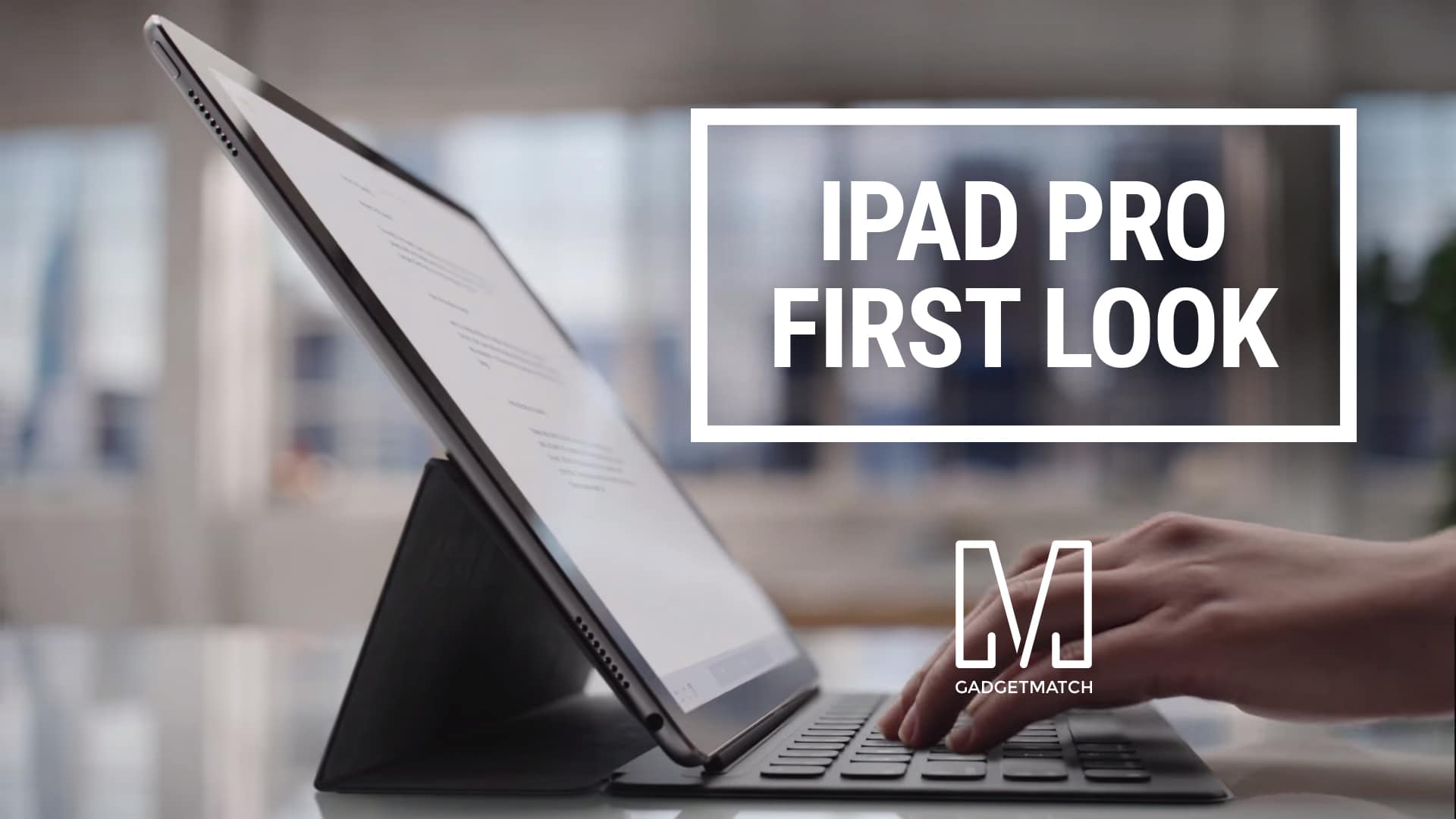 “The biggest news in iPad since the iPad” is the iPad Pro.

Apple is headlining its 2015 iPad lineup with the massive 12.9-inch iPad Pro. A device made with productivity in mind. Its size, multitouch functionality, and A9X processor lends itself nicely to multitasking.

Apple also made accessories for the iPad Pro. First is a dedicated keyboard that magnetically and instantaneously connects to the iPad Pro without the need for bluetooth or batteries. And the other one, a stylus that the company calls the Apple Pencil. Yep. Really. That’s what it’s called.

It’s been years since the first iPhone was announced. We don’t mean to body-shame but it was short and a bit pudgy, if you may. Fast forward today, iPhones are only getting taller and much slimmer. Here are 8 everyday things that will remind you just how small the first smartphones were back in the day. END_OF_DOCUMENT_TOKEN_TO_BE_REPLACED

END_OF_DOCUMENT_TOKEN_TO_BE_REPLACED

Lusting over new iPhones but unwilling to fork over the cash? The best way to get your phone feeling like new is by upgrading its operating system (OS). It’s akin to giving your house a fresh coat of paint, except this one doesn’t cost you a thing. END_OF_DOCUMENT_TOKEN_TO_BE_REPLACED