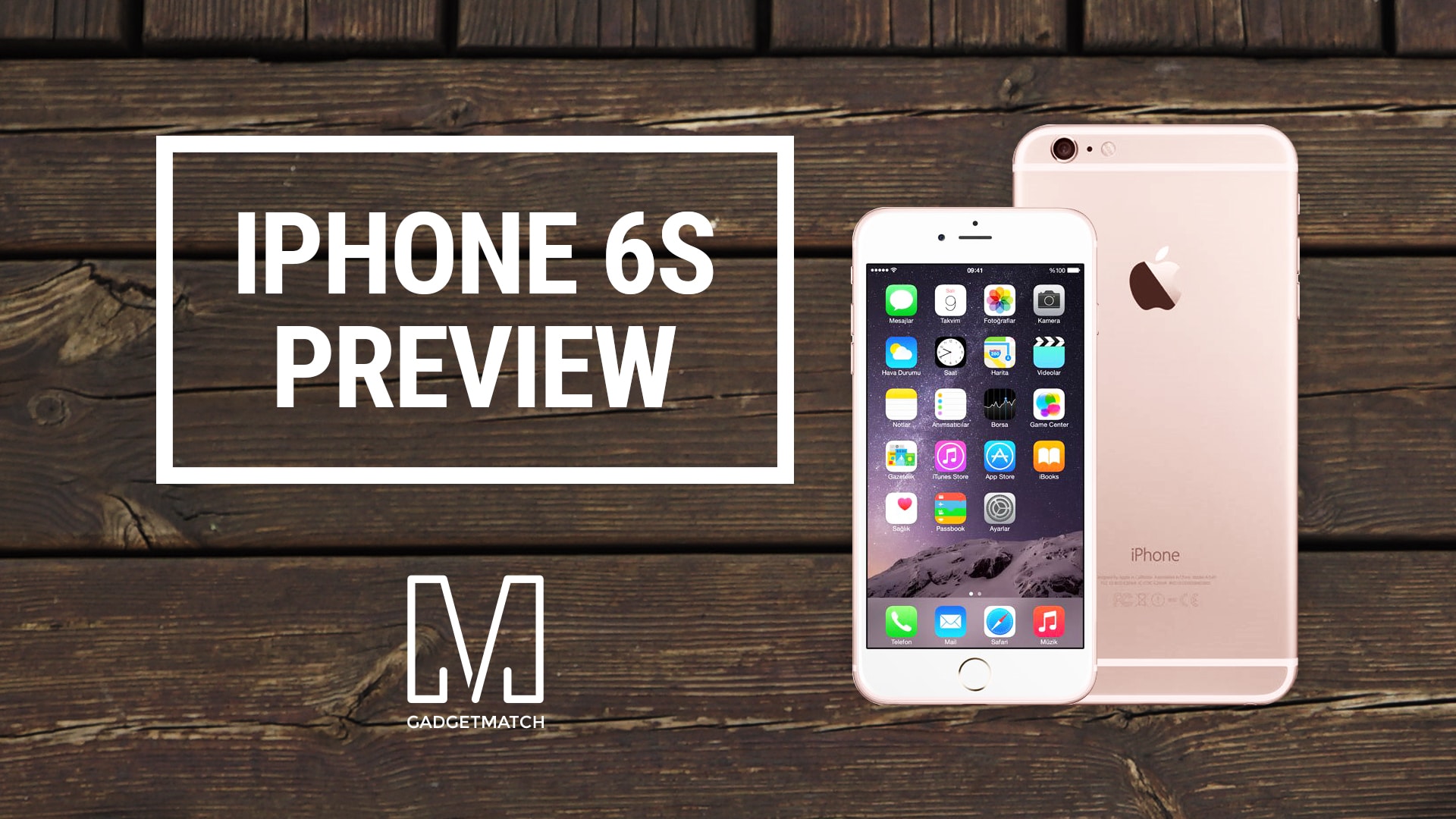 Pink iPhone 6S? We round up all the reports, leaks and rumors into this easy to digest iPhone 6S Preview.

Both phones are expected to go on sale on September 18th. In this video we round-up all the leaks and preview all the expected new features of Apple’s next big smartphone.

It’s been years since the first iPhone was announced. We don’t mean to body-shame but it was short and a bit pudgy, if you may. Fast forward today, iPhones are only getting taller and much slimmer. Here are 8 everyday things that will remind you just how small the first smartphones were back in the day. END_OF_DOCUMENT_TOKEN_TO_BE_REPLACED

END_OF_DOCUMENT_TOKEN_TO_BE_REPLACED

Lusting over new iPhones but unwilling to fork over the cash? The best way to get your phone feeling like new is by upgrading its operating system (OS). It’s akin to giving your house a fresh coat of paint, except this one doesn’t cost you a thing. END_OF_DOCUMENT_TOKEN_TO_BE_REPLACED