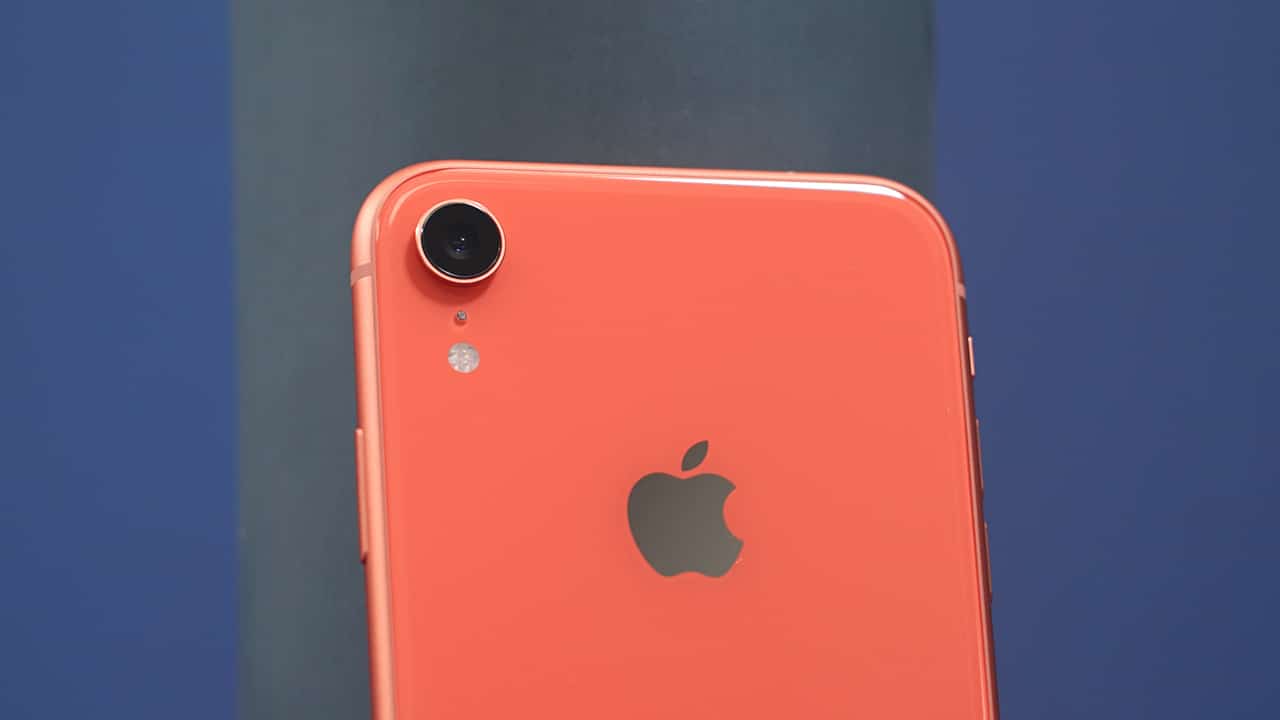 Over the last few years, the smartphone has rapidly evolved and we’ve seen veteran brands like LG and HTC become ruins in no time. All this while new entrants like OnePlus, Xiaomi, and Realme have made huge strides.

However, there’s one brand that still hasn’t changed anything in the last decade. Apple continues to follow a year-long refresh cycle and all new iPhones are unveiled in September. On the other hand, the affordable and midrange segment are seeing new launches every couple of weeks.

And yet, the best-selling phone in the first half of 2019 is iPhone XR. According to analyst firm IH Markit Technology, that iPhone model has defeated even Samsung’s much cheaper Galaxy A10 offering.

Apple shipped 13.6 million units worldwide during the first quarter of this year. It then shipped another 13.3 million in the second quarter. That total of 26.9 million is more than double the 13.4 million units shipped by the budget Samsung Galaxy A10.

This is in-line with Apple’s strategy. The iPhone XR starts at US$ 749, a price significantly lower than the iPhone XS and XS Max. Recent price cuts in a few markets like India have also contributed massively to rising sales.

Apple’s iPhone 8, released in 2017, and iPhone XS Max were also among the top smartphones for the first half of the year.

“Compared to the Android-based smartphone makers, Apple maintains a relatively small model lineup,” said Jusy Hong, research and analysis director. “This means that Apple’s total sales volume is divided among fewer models. As a result, each of Apple’s iPhone models tends to generate higher shipment numbers than comparable Android smartphones, such as those sold by Samsung.”

Considering these sales figures, we expect Apple to unveil an iPhone XR successor this week.