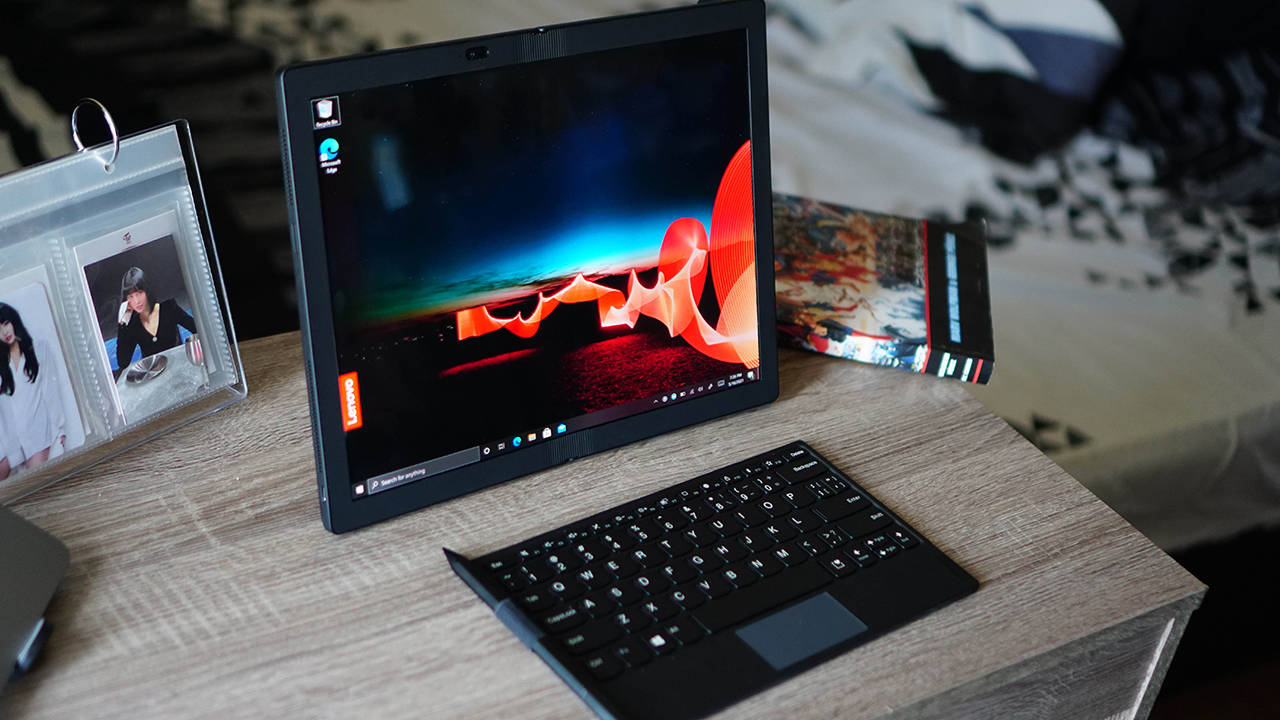 Lenovo announced that it has partnered with DreamWorks Animation in a multi-year deal for future studio projects.

The tech company is poised to deliver high-end power and performance needed to bring the next cutting-edge animation feature films to life, as DreamWorks Animation’s preferred workstation innovation partner.

As part of the agreement, DreamWorks will deploy Lenovo workstations, including the ThinkStation P620 and ThinkStation P920, across all departments for the development of content and characters.

This includes the production for the highly-anticipated release of the studio’s upcoming film, The Bad Guys.

The partnership follows the rollout of a new on-premises Lenovo computing infrastructure designed to transform DreamWorks’ data center into a sustainable, high-performance operations center for all of its content creation.

Given that the demand for premium animated content is at an all-time high, DreamWorks Animation is tapping Lenovo’s Intelligent Devices Group for workstation solutions.

This will allow the animation studio to keep up with its ever-scaling ambitions, increasingly complex workflows and faster production timelines.

Designed for high productivity, Lenovo workstations are engineered for power, performance and industry-leading reliability that allow artists to bring their creative ideas to life.

With the help of Lenovo’s flexible and future-proof ThinkStation P620 and ThinkStation P920 platforms, DreamWorks Animation specialists, artists, and engineers will now be more capable and efficient when it comes to various operations like 3D modeling, rigging, surfacing, simulations, and renderings.