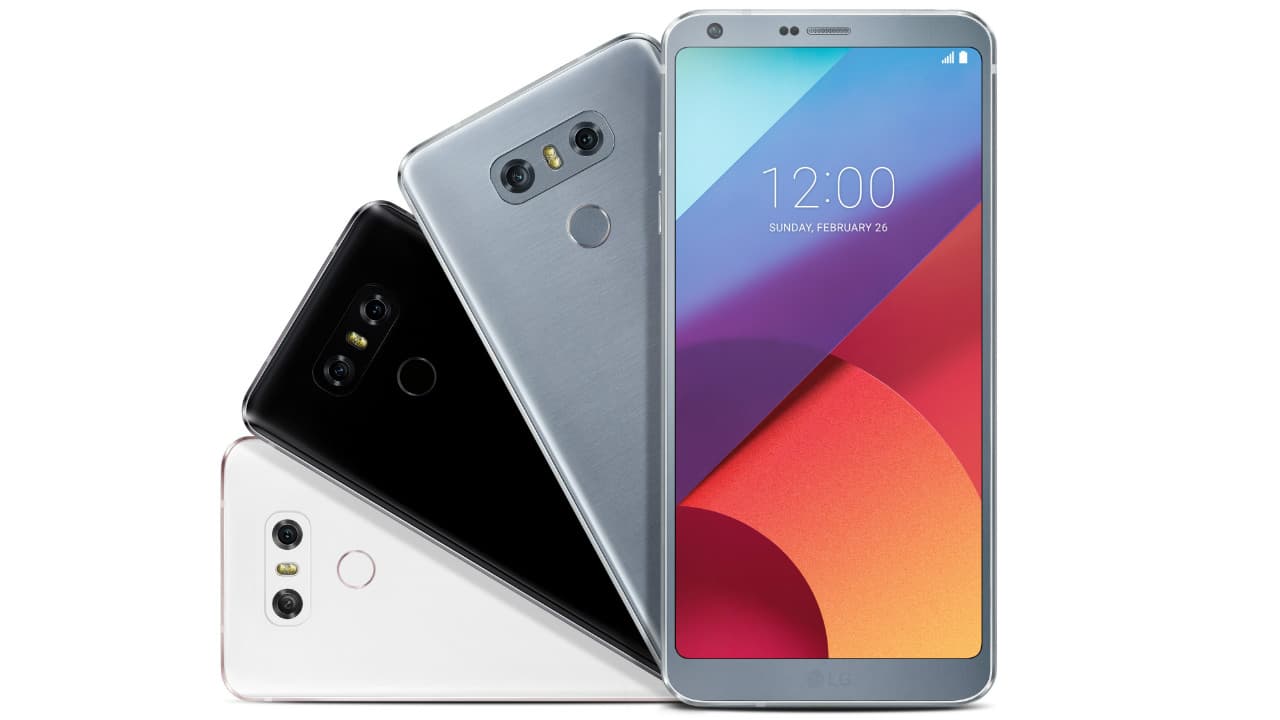 Bezel-less and with less Friends this time around.

The LG G6 is finally confirming most of the rumors leading up to its reveal at Mobile World Congress 2017 in Barcelona, Spain.

The phone officially starts a trend we expect to see for most phones that will be released this year: larger screens but with smaller bodies. The G6 sports a 5.7-inch FullVision display (2880 x 1440-pixel resolution), but unlike most phones out today, the display will have an 18:9 aspect ratio versus the usual 16:9. LG claims it will be easy to hold in one hand.

It also has an IP68 rating, meaning this thing is water- and dust-resistant (safe to immerse in 1.5 meters of water for 30 minutes), which is another feature that could make its way to most of the flagships we’ll see in 2017. This was possible thanks to the phone’s now unibody design made from aluminum and glass shedding away its modular past.

It starts at 32GB for the internal storage with a 64GB variant that comes with 4GB of RAM. There’s also a microSD card that supports up to 2TB of additional storage. It houses a 3300mAh battery; non-replaceable this time compared to previous iterations of LG flagships.

Inside, the phone could lag against competitors as it fails to equip Qualcomm’s Snapdragon 835 processor. Instead, it’s strapped with last year’s Snapdragon 821 processor. 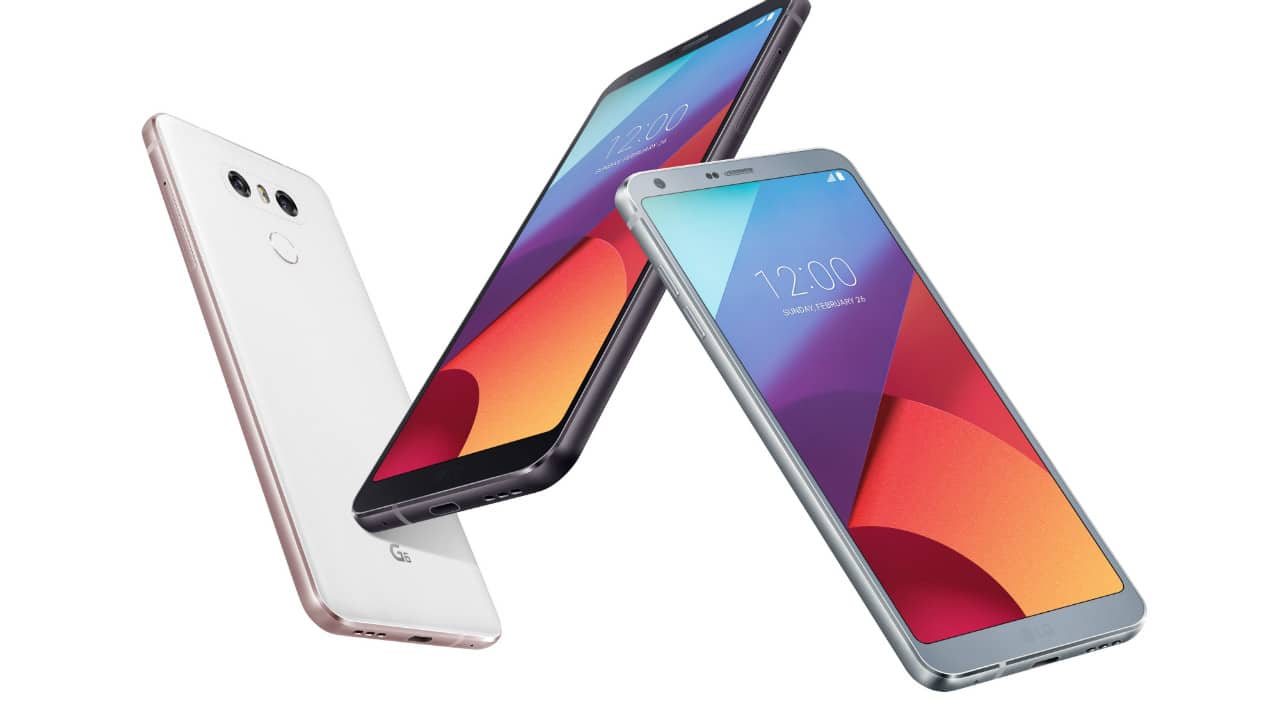 Also confirmed is the dual-camera setup on its back: a wide 13-megapixel unit (f/2.4 and 125-degree angle) and a standard 13-megapixel (f/1.8 and 71-degree angle) with OIS 2.0 (optical image stabilization). These cameras don’t protrude like in other flagships, and offer seamless transition from wide to standard angles even while capturing 4K resolution video.

The 5-megapixel front-facing camera has a 100-degree wide-angle view, which means more people can fit in that selfie.

The LG G6 also lets users take photos with a 1:1 aspect ratio — perfect when you’re capturing images meant for Instagram. Plus, there’s a built-in GIF creator. All users need to do is combine anywhere between two to 100 photos from the gallery.

It runs on Android 7.0 Nougat. LG worked closely with Google in order for the G6 to maximize Google Assistant by making it work seamlessly with LG apps.

The phone will be available in Astro Black, Ice Platinum, and Mystic White.

The newest LG flagship boasts a bigger display that fits in your hand, but that wasn’t exactly why I got excited over the G6.  END_OF_DOCUMENT_TOKEN_TO_BE_REPLACED

END_OF_DOCUMENT_TOKEN_TO_BE_REPLACED

Nokia managed to get the internet all hyped up with a feature phone. The hype reached fever pitch when Nokia finally unveiled the 2017 version of the 3310 at Mobile World Congress in Barcelona, Spain. For a closer look, here’s our Nokia 3310 hands-on video. END_OF_DOCUMENT_TOKEN_TO_BE_REPLACED