This LG Face Mask has a Built-In Air Purifier!

Something we all need in this pandemic

LG may not have revealed a new smartphone during IFA 2020, but they announced a revolutionary device.

Meet the LG PuriCare Wearable Air Purifier — a mask that has a built-in air purifier into it. ‘PuriCare’ is LG’s special line for their air and water purifiers. The mask is battery-powered and charges via USB-C to keep it running. It also has fans and even HEPA filters to filter out pesky

Although this isn’t approved yet for commercial use, we’re still hoping that regular consumers would be able to have one of their own — especially that the COVID-19 crisis is far from ending.

You can find more about LG’s mask here. 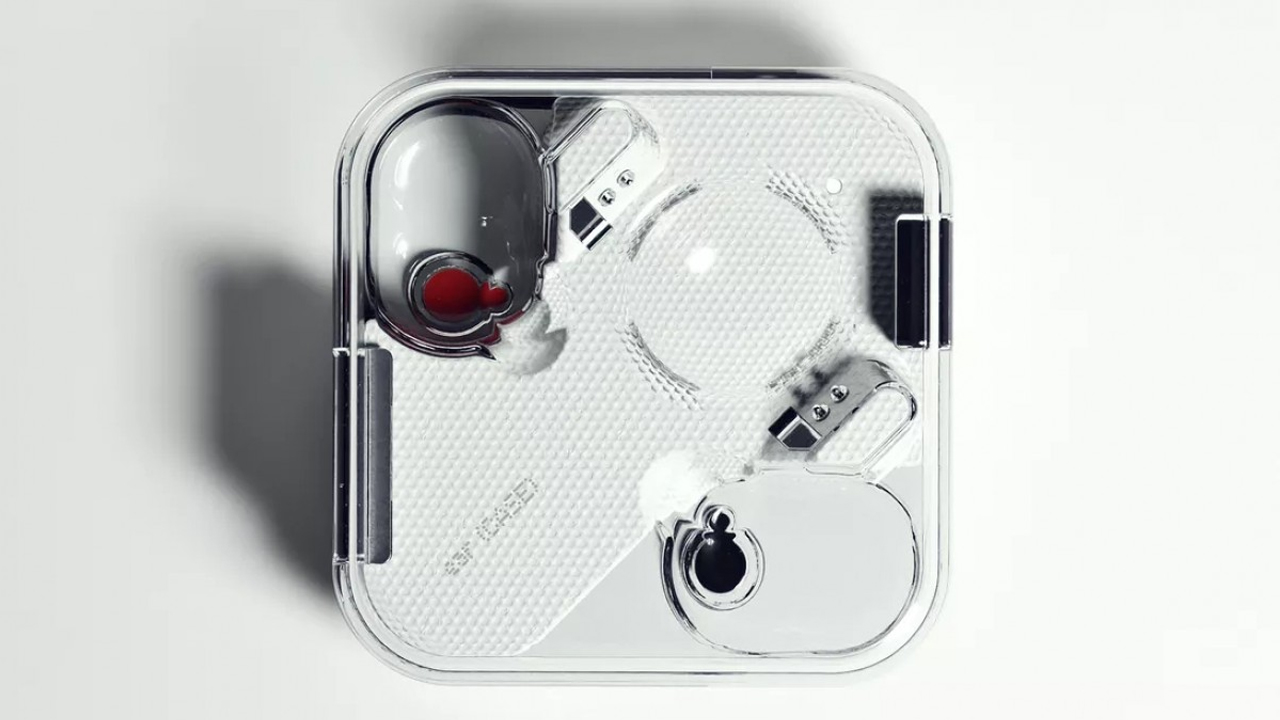