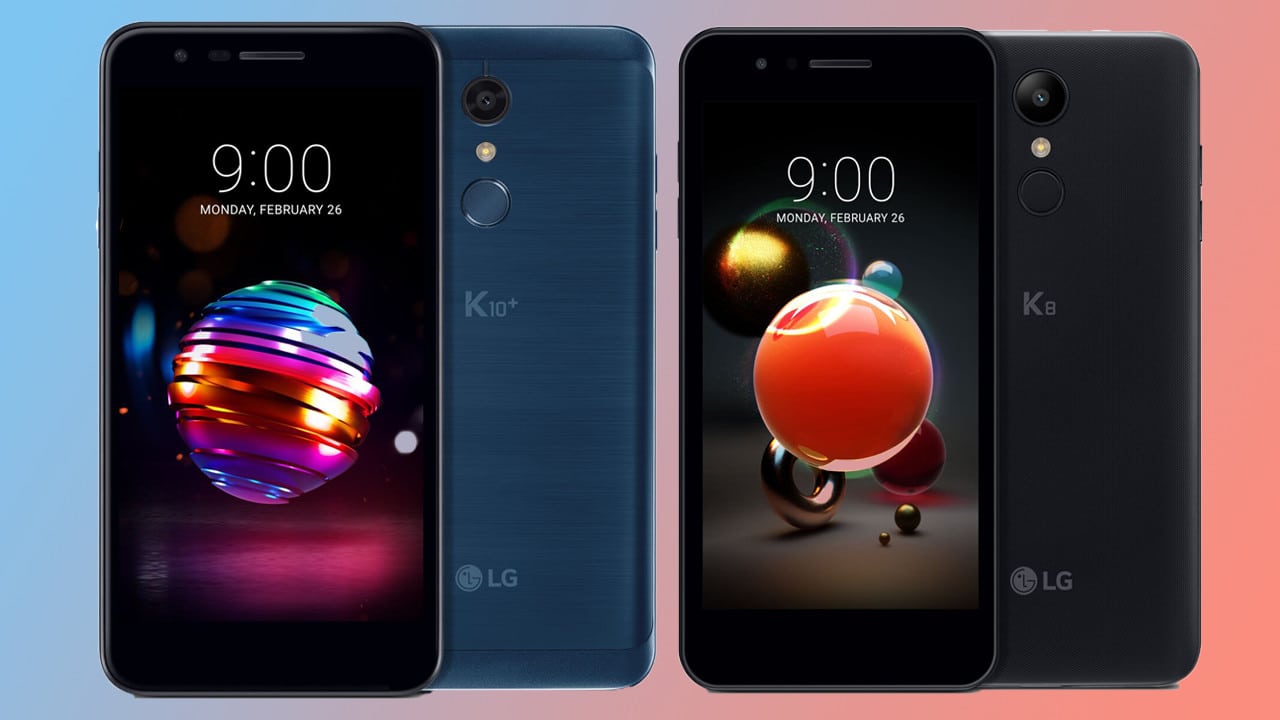 LG’s entry-level phones are getting upgrades!

The brand just announced that they will be unveiling a 2018 version of both the K8 and the K10 at this year’s Mobile World Congress.

The LG K10 (2018) will be equipped with improved camera technology which will allow for faster autofocus. A Smart Rear Key function will also be added. This means that aside from fingerprint unlocking, you will also be able to use the sensor for the Quick Shutter function which triggers photos or Quick Capture which takes screenshots instantly. 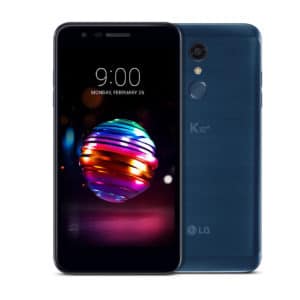 The LG K8 (2018) will also have camera improvements aimed towards better low-light photography and a host of new camera features like Auto Shot, Gesture Shot, Flash for Selfie, and Quick Share. 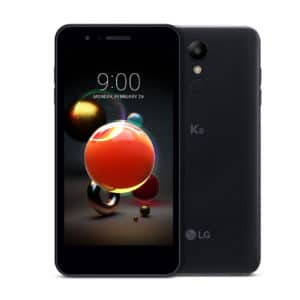 Other fun camera functions like the Timer Helper (for all your picture timer needs) and the Flash Jump Shot function (which takes a photo every three seconds and turns it into a GIF) will be available on both devices.

The K8 and K10 (2018) will be available in three colors: Aurora Black, Moroccan Blue, and Terra Gold. It will roll out globally in Europe, Asia, Latin America, and the Middle East.