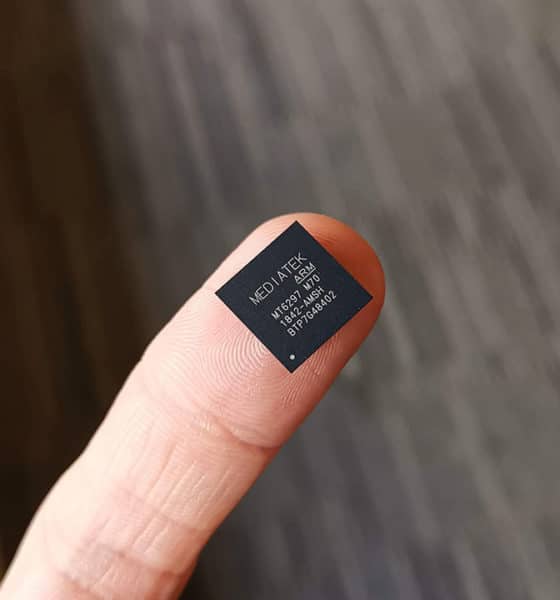 Will be shown at next major event

It’s clear that 5G connectivity will be part of the next major revolution in smartphones. Forget about foldable phones and wild notches for now; it’s faster data speeds that’ll shape the landscape in the next two years.

For MediaTek, the commercial rollout of the next-gen mobile data transfer speeds will begin in the second half of 2020. This will be made possible with the Helio M70, which is the company’s first 5G baseband chipset.

As for timetables, the next Mobile World Congress (MWC), which is happening at the end of February 2019, will be the stage for the Helio M70’s showcase. There, we’ll see just how fast MediaTek’s 5G modem can go.

Although MediaTek didn’t make it clear which SoC (System on a Chip) will be partnered with this modem or even which OEM (Original Equipment Manufacturer) will become the first to offer the Taiwanese brand’s 5G capabilities, we do know it’ll come first to China with other countries to follow around a year later.

As learned during MediaTek’s media tour at its HQ in Taipei, Taiwan, the Helio M70 will be integrated with a whole new SoC series. It won’t be attached to the popular P-series, such as the P60 or P70 found inside multiple midrange smartphones, nor will the higher-end X-series become the host for this modem.

MediaTek says that a new lineup will be needed to set 5G-powered phones apart from 4G-capable ones. The latter will be left to the aforementioned P-series, in particular. It certainly makes sense, because like 4G during its infancy stages, 5G will be reserved for premium devices.

Back in MWC Shanghai last June, MediaTek already announced its ability to hit 5Gbps data speeds through the sub-6GHz frequency band. We can expect to see even greater progress at MWC’s upcoming event in Barcelona.