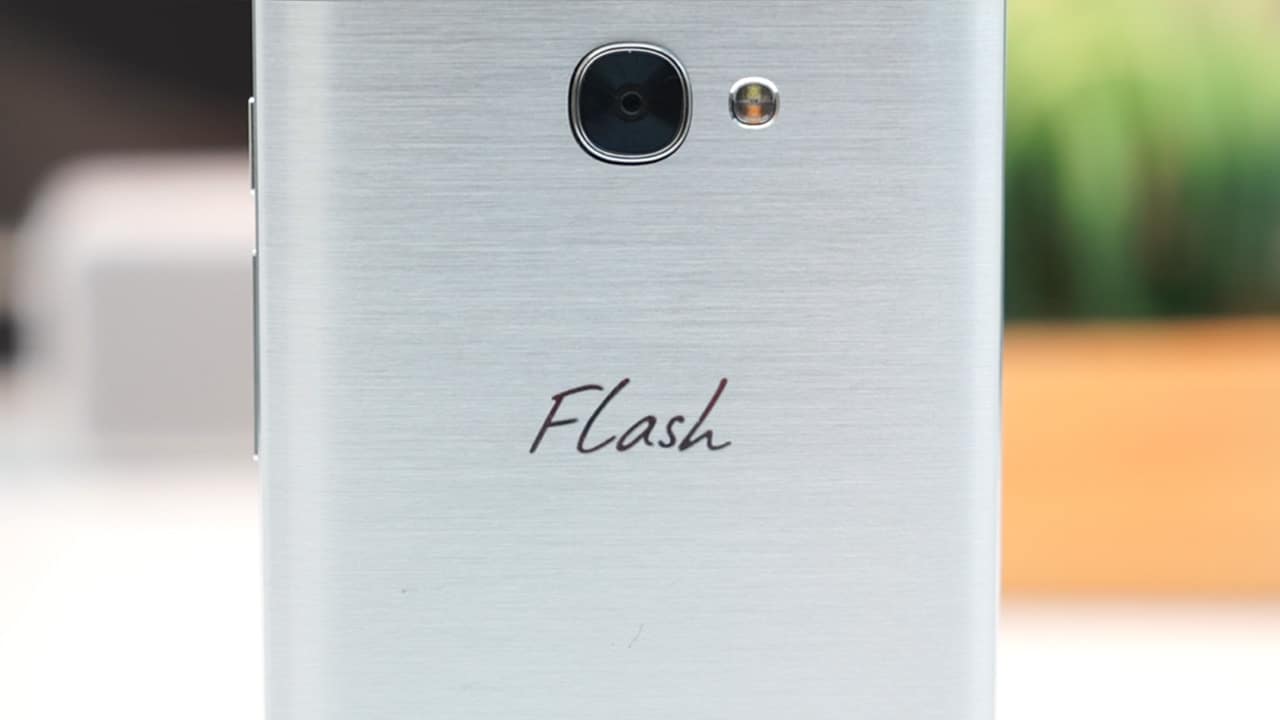 If you’ve been keeping tabs on recent smartphone releases at all, you might have heard about the Flash Plus 2, a budget smartphone sequel from the brand formerly known as Alcatel. The phone was launched just a week ago, and now, it’s gearing up for a Philippine release through Lazada. And just like the Flash phone before it, the Plus 2 will go on sale exclusively online, where its fanbase continues to grow. 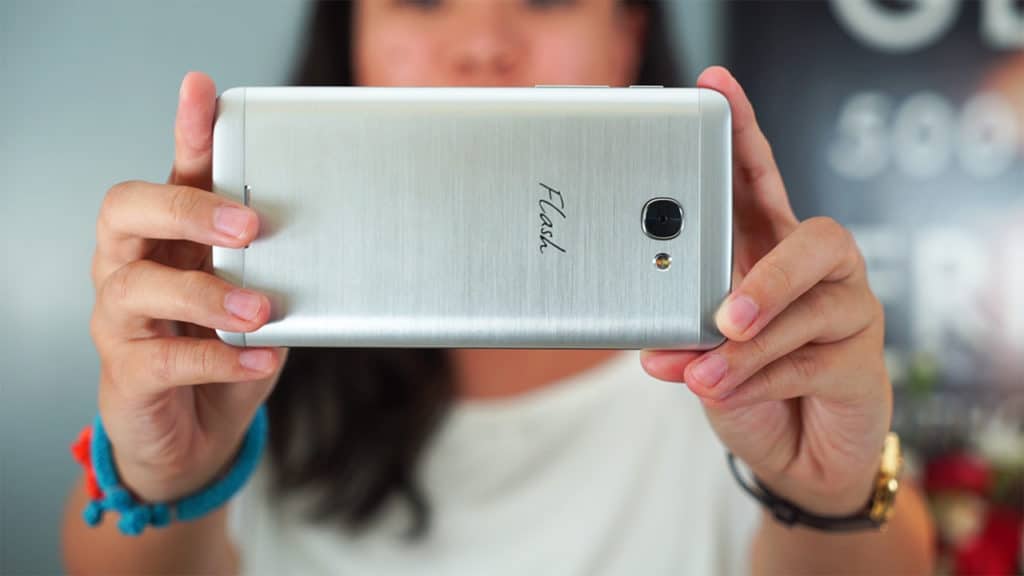 As for the device itself, it’s mostly what you would expect from brands like Xiaomi, Meizu, and, more recently, Huawei — it apes a few design and engineering choices of more premium models and offers good specs while maintaining a remarkably low price point. It’s the result of a formula we’ve seen many times before from this part of the world, mostly from the likes of local companies like Cherry Mobile and MyPhone, but it’s nonetheless impressive that a device with a lot to offer doesn’t cost a lot of money. 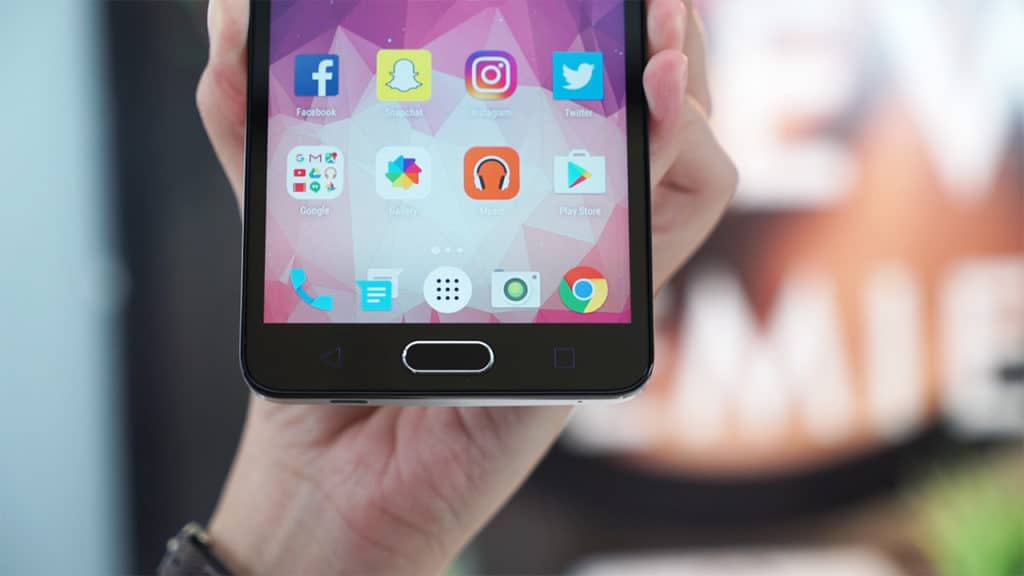 Chief among its attractions is a midrange Helio P10 processor from MediaTek, which comes with 4G LTE connectivity and either 2GB of RAM and 16GB of expandable storage or 3GB of RAM and 32GB of memory. The front of the device sports a physical home button that acts as a fingerprint scanner and looks identical to Samsung’s. Just above it is a 5.5-inch display that works at full resolution. 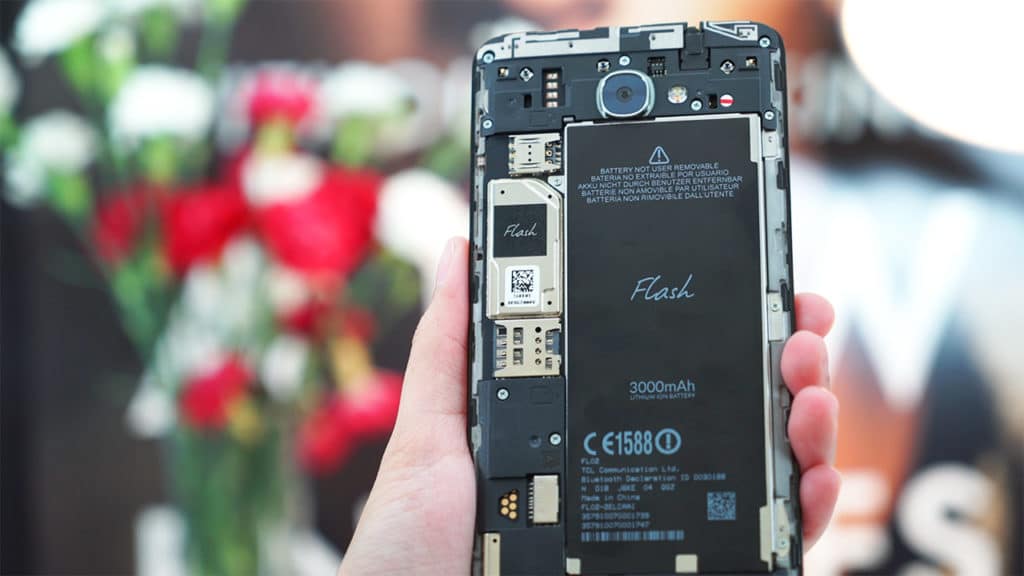 The back is partly made of metal rather than painted plastic, which may sound a bit confusing given the marketing speak used to describe this supposedly very “metal” phone. It’s removable, too, giving you access to the fixed 3,000mAh battery with fast-charging tech. The Flash Plus 2 also features 13- and 5-megapixel rear and selfie cameras, both paired with wide-angle lenses and LED flash units.

The Flash Plus 2 will be available on May 31, starting at P6,990 in the Philippines, or $160 in other countries where it will be sold.