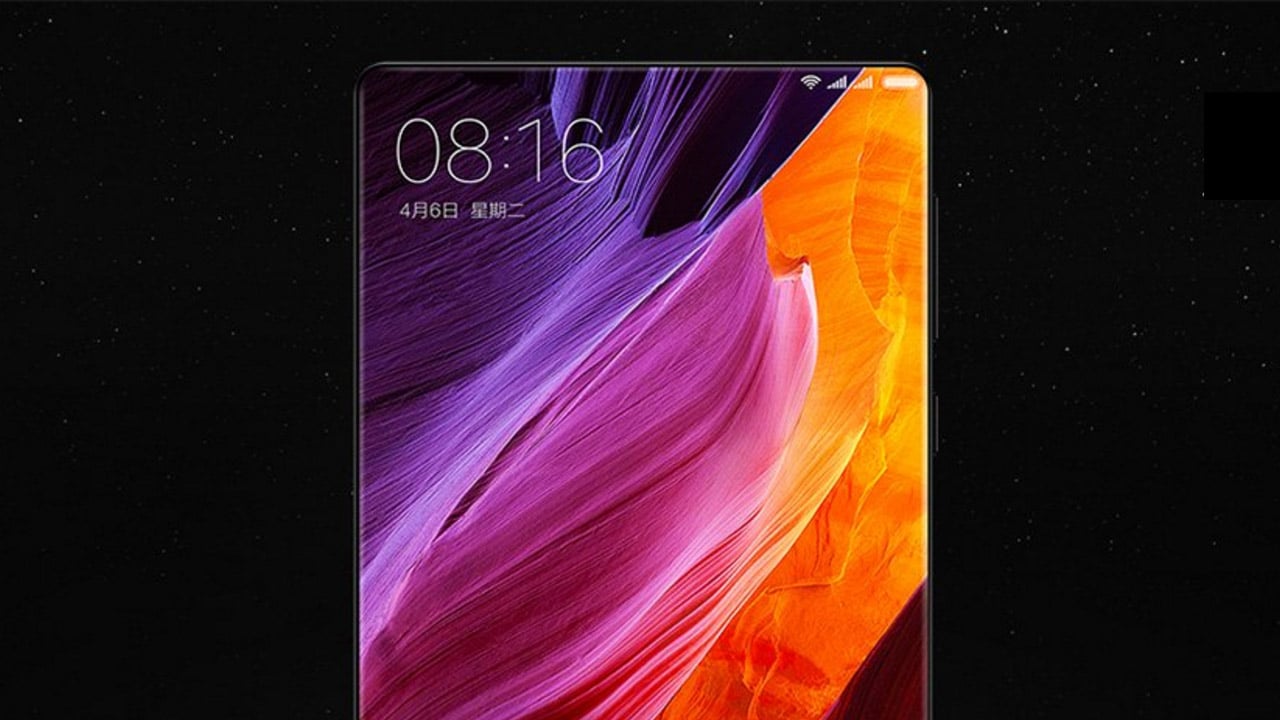 In the tech world, you either imitate or innovate. Xiaomi has always been known as an imitator, but all that’s about to change with the unveiling of the practically borderless Mi Mix. Unlike other concept devices, however, this stunner will actually see the light of day sooner than you think.

Although Xiaomi calls the Mi Mix a “full-screen concept phone,” there’s so much more to it than that. With a 6.4-inch 2040 x 1080-pixel display (for an unusual 17:9 ratio) taking up 91.3 percent of the front, the only comparison we have is Sharp’s Aquos line of edge-to-edge smartphones, but those never really took off. 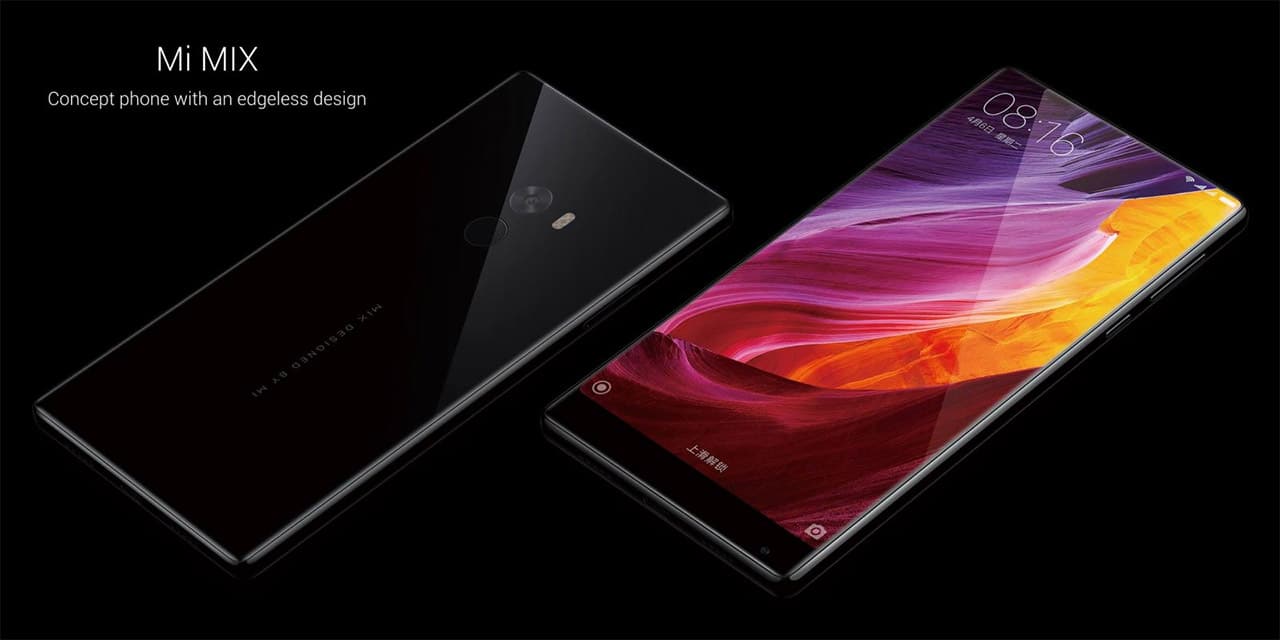 Xiaomi Mi Mix front and back

Of course, there’s still a chin at the bottom, where the speaker and front-facing camera are located. If it’s anything like the awkwardly placed selfie shooters of the Aquos phones or Dell XPS laptops, expect some unflattering photos of your own chin.

Another standout element is the use of ceramic for the frame and buttons — yes, the same nonmetal material used in your grandparent’s pottery collection. Credit goes to French designer Philippe Starck for coming up with the head-turning physique, and Xiaomi for maintaining a practical 7.9-millimeter profile and 209-gram weight.

With all this bezel cutting, you may be wondering how to make a phone call with this thing. Xiaomi employed a piezoelectric driver that creates vibrations to produce audio through the glass, and ultrasound is used in place of a proximity sensor. Basically speaking, it’s still a phone — a powerful one, at that. 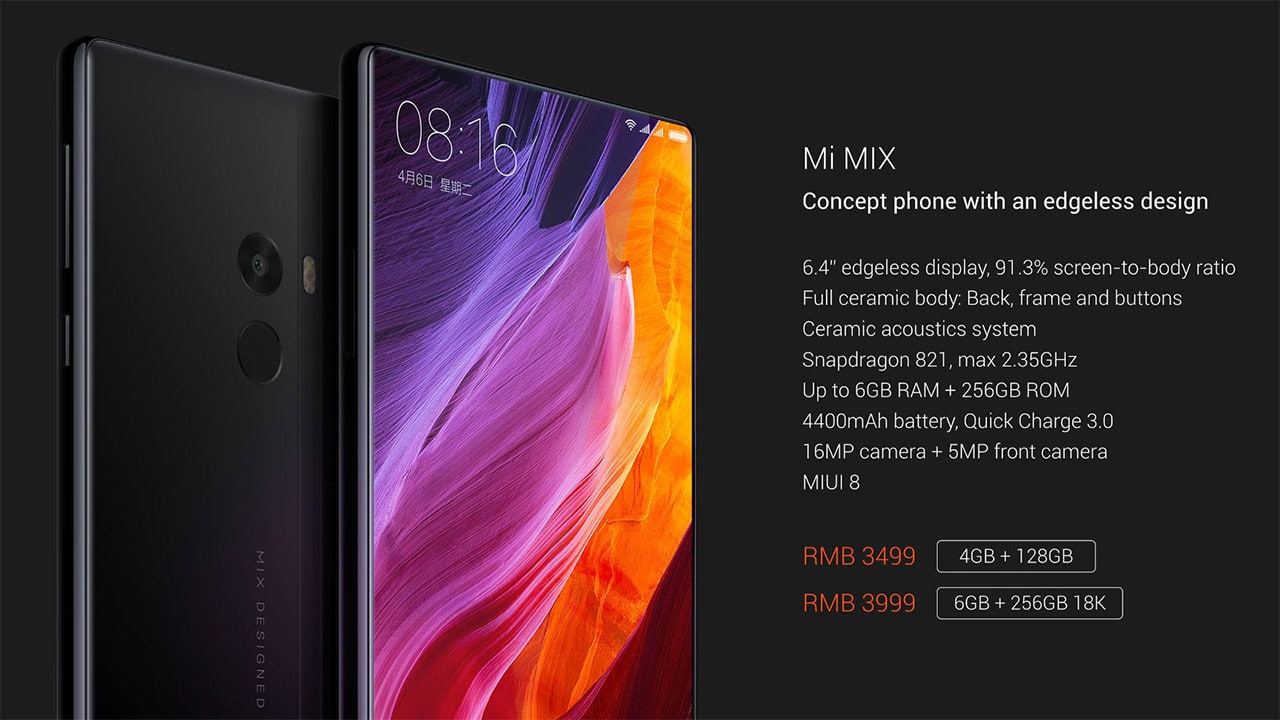 The same Qualcomm Snapdragon 821 chipset used on the Mi Note 2 runs the show here, and the rear and front cameras are armed with 16-megapixel and 5-megapixel image sensors, respectively. A battery capacity of 4400mAh and Quick Charge 3.0 ensure your investment won’t die in less than a day of use.

As amazing as the Mi Mix is, the announcement isn’t a total surprise. When we uncovered leaks of a borderless Xiaomi handset a week ago, we thought it was that of the just-launched Mi Note 2. Turns out we’ve been looking at the Mi Mix all along.

Configurations and their respective prices come in two options; the 4GB of memory with 128GB of storage model costs CNY 3,499 ($516), while the 6GB RAM with 256GB storage variant retails for CNY 3,999 ($590). The latter is extra special with 18-karat gold accents encircling the camera lens and fingerprint sensor located on the back.

Here’s the best part: Both models come with a leather case, and will be available beginning November 4 in China. We’ve never wanted a Xiaomi to experience a global release as badly as we do now. 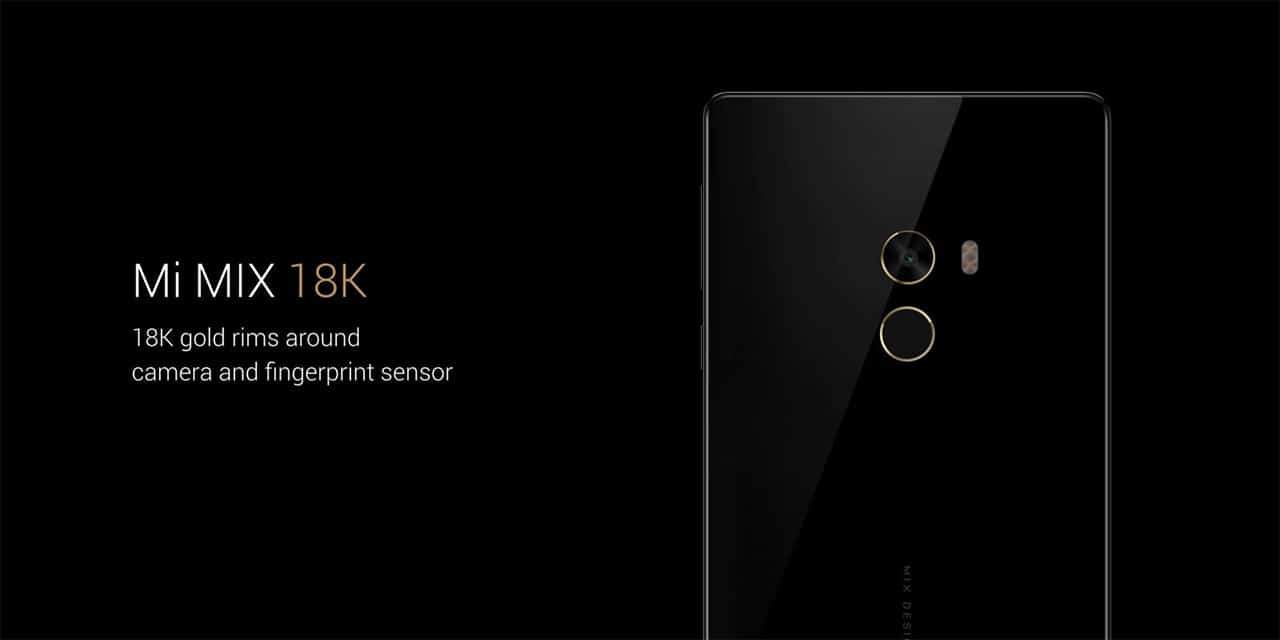