For most Windows users, installing the latest update represents a paramount concern for different reasons. To some, new updates add much-needed security patches to their beloved operating system. To the rest, Windows’ incessant reminders are just a chore.

Regardless of where their users place, Windows updates are an important part of Microsoft’s ecosystem. As such, a single hitch can collapse an unprecedented chunk of Microsoft’s users.

Now, that eventuality is upon us. This October, the latest Windows update is reportedly deleting a user’s files out of the blue. According to Windows support forums, some users’ Documents folders have completely vanished, replaced by a fresh one.

In response, Microsoft has pulled the update from its downloads section. Unfortunately, the update promised its fair share of new features. This included a new dark mode, optimized screen functionality, and better mobile-to-PC connectivity. With the recall, these new features will have to wait.

According to Microsoft, the company will investigate these “isolated reports” before launching a new update rollout.

Strangely, this issue has popped up even before the rollout. Some user reports date as early as three months ago. This time frame corresponds to users who signed up for the early-access Windows Insider Program. At the time, only a few users reported the issue. On launch, the few ballooned into a concerning number. Essentially, Microsoft failed to fix the issue before it cascaded into a bigger problem.

At the very least, the company has acknowledged the issue’s gravity. Instead of carrying on business as usual, Microsoft is undergoing steps to fix a crucial mistake. Hopefully, this results to a cleaner update launches in the future. 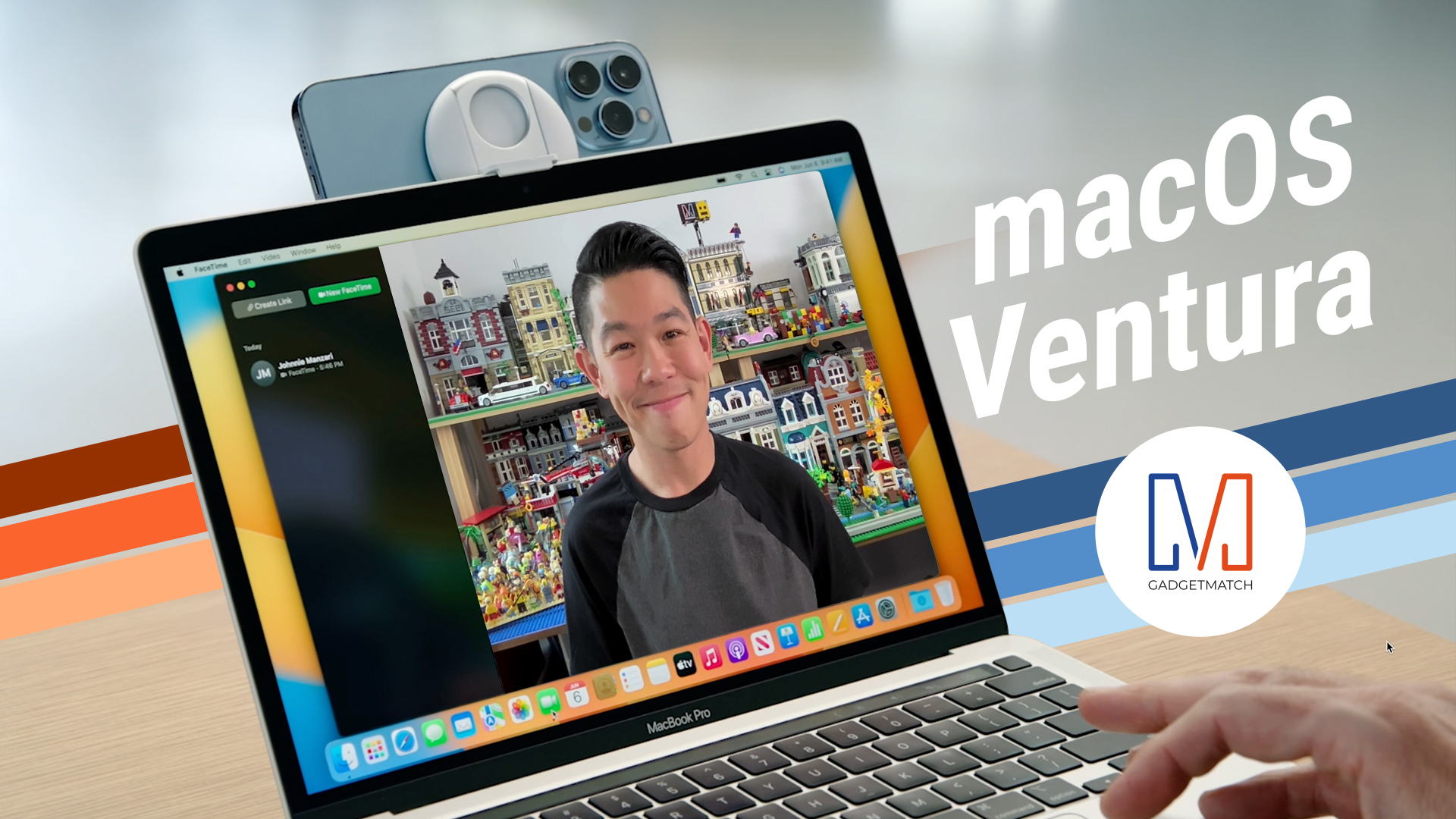 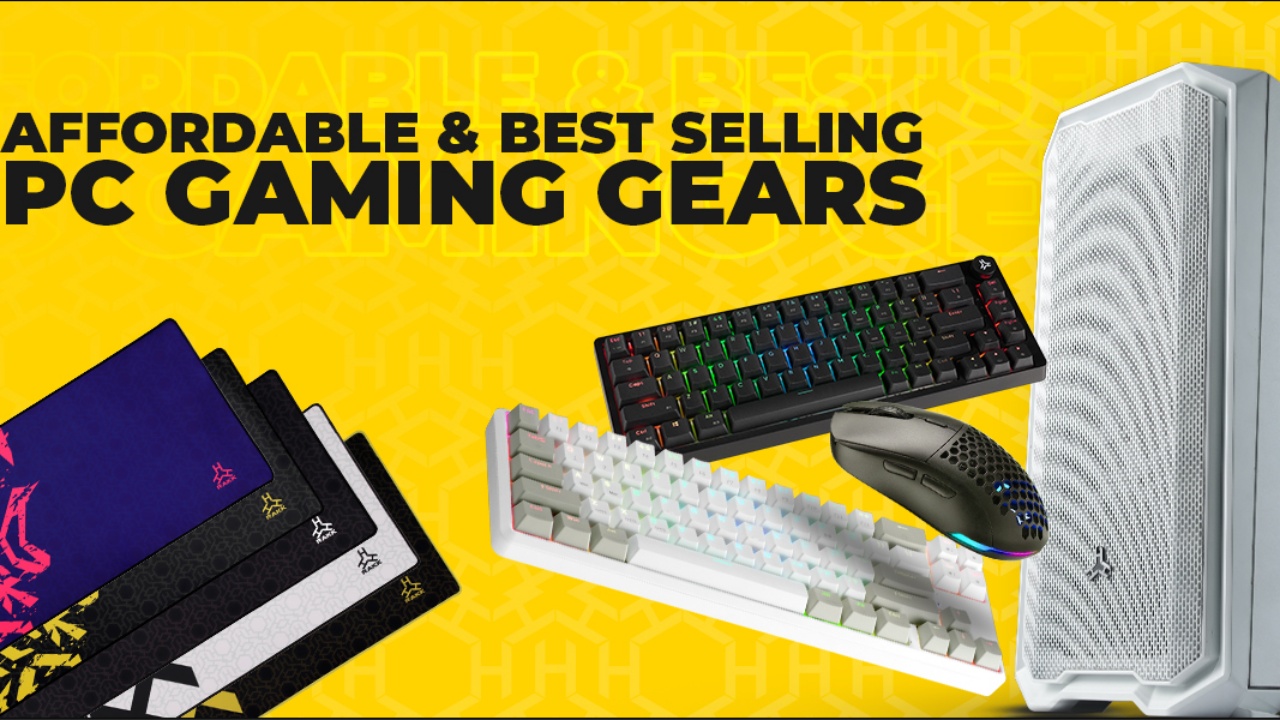