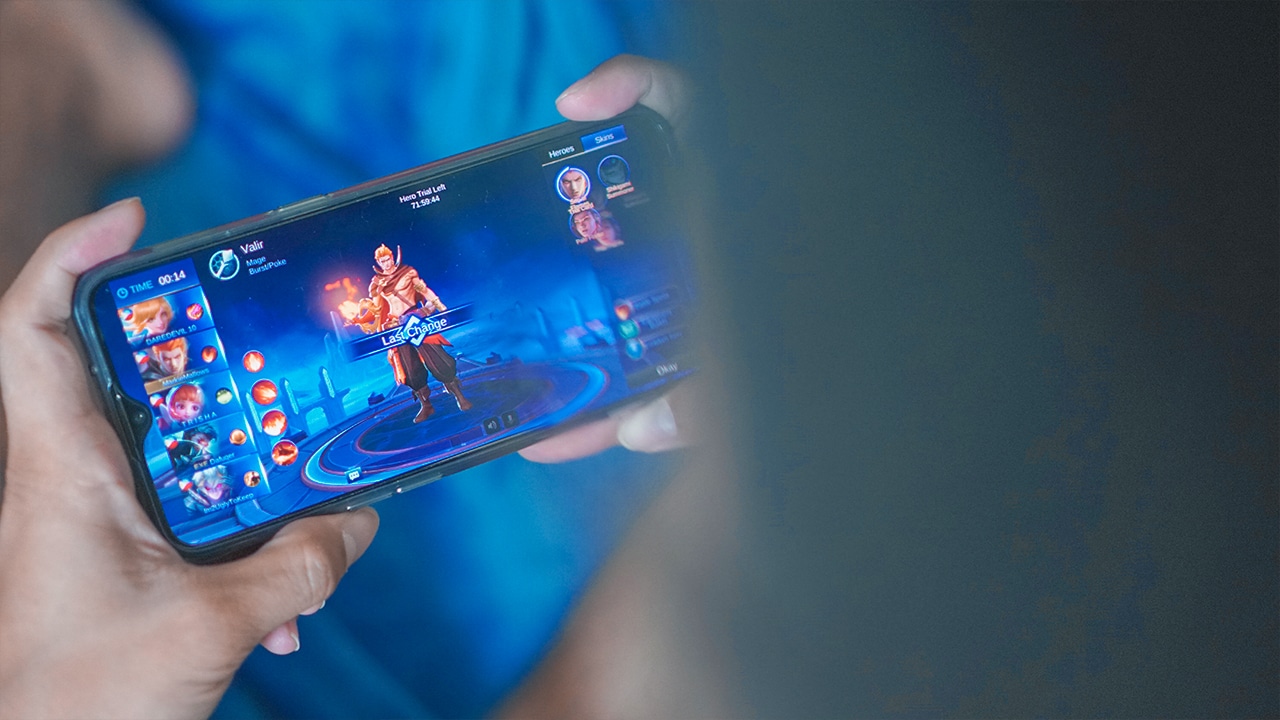 Mobile Legends: Bang Bang (MLBB/ML) is a mobile multiplayer online battle arena (MOBA) developed by Moonton. There are roles or classes in Mobile Legends that have their own distinct specialty. This ultimately affects the effectiveness and functionality of the team you and your teammates construct.

A role or class is a category that your hero plays throughout a game of MLBB. There are a total of 85 heroes you can choose from six roles: Tank, Fighter, Assassin, Mage, Marksman and Support. Some of these heroes fall into two roles sometimes; each of them having their own unique abilities, skills, and stats that work to both their advantages and disadvantages. It depends from hero to hero.

How well you can manage a hero and their role as well as their specialty depends on your familiarity to the hero as well as your capacity to be willing to learn to play other heroes, the more you play ML.

As mentioned before, heroes have their own set of skills, abilities, and stats that inevitably help a team win a game. Think of roles as the basic facets your hero has and through it, you can determine your hero’s specialties and limitations.

Tanks are naturally bulkier. What I mean by bulky is that they have higher Health Points (HP), armor, and magic resistance. On the other hand, their attacks don’t hurt as much on their own.

If you like being buff and beefy, then try the tank role. They’re the walking shield of your team. They can take a beating from the enemy team so other roles can do the wrecking for them. Tanks can do Crowd Control (CC) with stuns, slows, hooks, and barriers which help save teammates and trap enemies.

Sometimes having a tank in your team can make or break a game. Most other roles have attacks that hit harder but if all of your teammates have naturally lower HP, it won’t take long for the opposing team to target you one by one and wipe your team out.

If we’re being realistic though, if you’re the person who prefers sticking to the meta and everyone picks marksmen, you’re the kind soul that worked on getting good at playing this role and probably more. Tanks are essentially the guys and gals who protecc, while his/her team attacc. Yes, with two c’s because remember, tanks and crowd control.

Fighters are melee heroes who have a good balance of HP, armor, magic resistance and attack damage. They usually attack by jumping into and out of enemy range.

Fighters are semi-tanks. They have significant attack damage while racking up a good amount of magic resistance, HP, and armor. This role often takes the jungle and can single-handedly accomplish objectives within the game.

Not every team needs a fighter, but it can help to have someone who has a good balance between attack damage and the damage they can take. It can be a little daunting to play fighter if you’re non-confrontational since they’re melee heroes.

If you think being tank is a little too tough since the role relies on teammates for damage, you can take the fighter role. Basically, if you like hitting hard, surviving hits, and also dealing significant damage yourself, use a fighter.

Assassins are pretty much the role you’d think an assassin would take. They’re quick and deal a painful amount of damage. Assassins normally roam and jungle, but they essentially take marksmen and mages down when they linger with low HP or overextend.

As the name of the role would imply, they like to catch people off-guard by sneaking and roaming around the map and making sure they punish any overextensions, secure kills and maybe sometimes steal skills from other teammates. Assassins are often equipped with multiple blinks and flashes — sticking true to their name and their role.

Remember: Assassins have mobility, stealth and damage at their advantage, but they can falter with not as much armor, magic resistance, and HP.

If you like roaming around the map, dealing significant damage to enemies, and sneaking in and out of clashes to execute the killing blow or prevent yourself from dying, play the assassin role. They’re slippery heroes that are tough to deal with.

This is the role you’re taught to play from the get go. ML let’s you play Layla, a marksman, to learn the basic mechanics of the game so it doesn’t seem to be a difficult role to place. But what does a marksman have over other roles? Marksmen have high attack damage, high changes of critical hits, and range.

Marksmen are similar to Assassins with damage and attack speed but the marksman has range and skills with an Area of Effect (AoE). These default abilities and skills for heroes under this type enable them to hit hard, fast, and from far.

Marksmen are often referred to as Attack Damage Carry (ADC) heroes. They’re heroes that hit hard which, by default, allow them to rack up a good number of kills in the game. Although they do stack up a ton of damage, marksmen can be soft.

They have the advantage or range, but if someone gets up close, they don’t have that much HP, magic resistance, and mobility to often save themselves alone. If you’re the type to push and deal a ton of damage yet have the capacity to feel out when you’re being targeted and stay reasonably cautious, play marksman.

Mages are ranged heroes like marksmen but, instead of physical damage, they deal a painful amount of magic damage. They are similar to a marksman with their disadvantages: mobility and low HP.

They do find their strengths in the same category: attack damage or for mages, magic damage. On top of that, instead of solely magic damage, mages have a variety of spells, stuns, and slows that cripple both selected enemy targets and any area of effect they cast their spells on. Their spells depend on mana so mages preserve mana until they can burst spells down on an enemy target.

A fair warning though: if anyone so much as sneezes your way, you are absolutely done for. Mages hit hard but are soft. They are also significantly slow. Almost anything that can chase mages down and nibble at its HP is it’s kryptonite.

They are good at crowd control and mages do well when asserting their dominance by consistently harassing their opponents and by bursting them down with spells.

Supports are often healers. Think of them as medics in your team. They help heroes heal, as well as increase their chances of survivability in a fight. Their varied skills can often stun, slow down, and throw targets back but unlike mages, supports don’t often prioritize their attack damage.

Support roles efficiently partner with roles that are disadvantaged with HP, magic resistance, and mobility to help heroes farm and take kills.

Supports are an essential part of team dynamics, but they aren’t necessarily crippled of attack damage or magic damage. Many supports are capable of tanking kills. Although it isn’t their primary objective, they can still take kills and rack up quite a number themselves.

If working around your teammates, cheering them on, and healing them is what you’d like to do, play a hero under the support role.

What is the best role to play in Mobile Legends: Bang Bang?

That’s a trick question. The answer is all of them and none of them. If you and your teammates work on synergy, cooperation and teamwork, all of the roles are the best. A game like Mobile Legends: Bang Bang can foster the importance of diversity in teamwork when working towards winning.

Each role has its strengths and weaknesses but that is ultimately why it’s important to have a healthy mix of different roles in your team. If your team were to play the same role, you’ll find the role’s and their heroes default weaknesses become amplified — making it easy for enemy teams to win.

If you’re just starting out playing Mobile Legends: Bang Bang, ease into one role and maybe expand your skill set little by little. It’ll help you grasp the significance of each role and what they can give to the larger objective of the game: teamwork, fun, and practice.