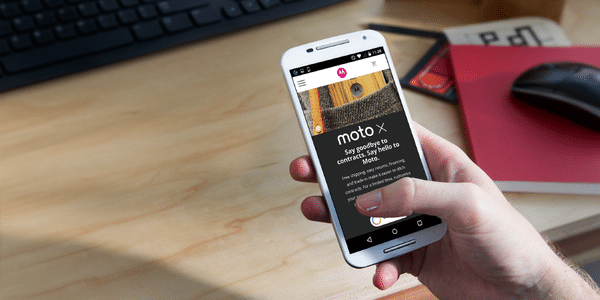 Will we see another modular phone in 2016?

Well, if there’s any truth to rumors surrounding Motorola’s next premium smartphone, then the answer is a clear yes. The Moto X refresh is said to follow in the footsteps of the LG G5, which is the first to eschew traditional approaches to smartphone design in favor of a modular build to augment its capabilities.

Unlike the G5, however, Motorola’s upcoming Android phone will likely make use of connection pins and magnets that allow modular accessories to snap onto the back panel, as opposed to LG’s use of a swappable base. These add-ons could come in the form of a camera grip, a stereo speaker, or a battery pack, to name a few, though nothing has been confirmed so far. 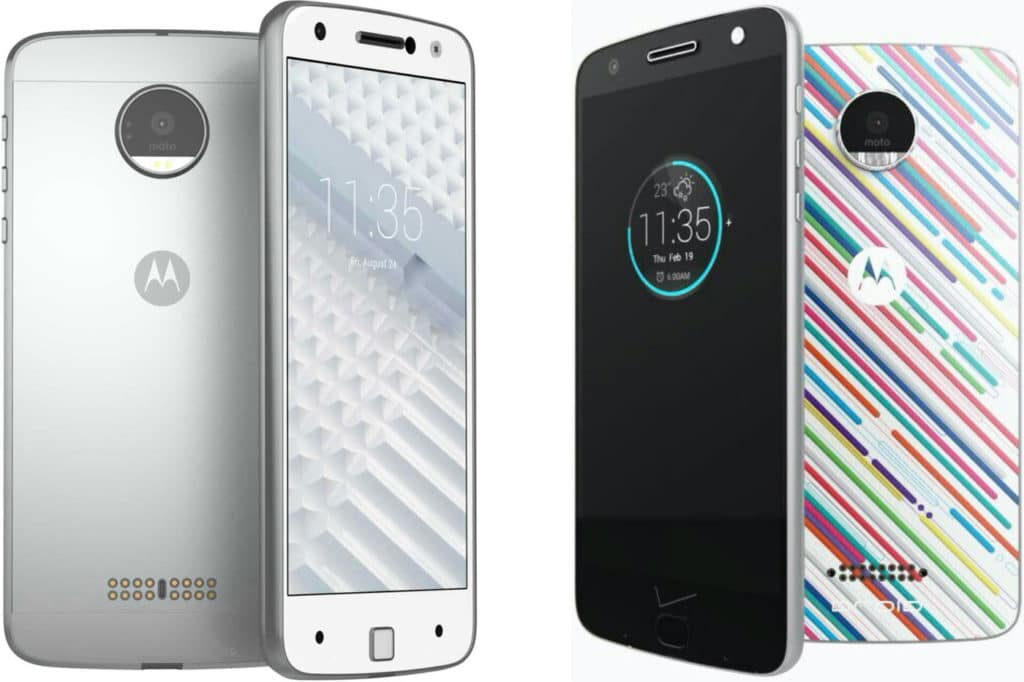 Is this the next Moto X?

But if reports are accurate — and we think they are — Motorola could have another winner in its hands. LG’s G5 has been met with well-deserved enthusiasm from critics and consumers alike, despite its flawed take on a modular smartphone.

Obviously, it helps that the 2016 Moto X may feature a metal exterior and some serious specs to complement its departure from plastic construction. Screenshots of a benchmark run on the phone suggest it will have a top-tier Snapdragon 820 chip, accompanied by 4GB of RAM, putting it on a par with today’s Android heavyweights.

The Moto X is expected to show up alongside other Motorola and Lenovo products on June 9 at the Lenovo Tech World 2016 event in San Francisco.