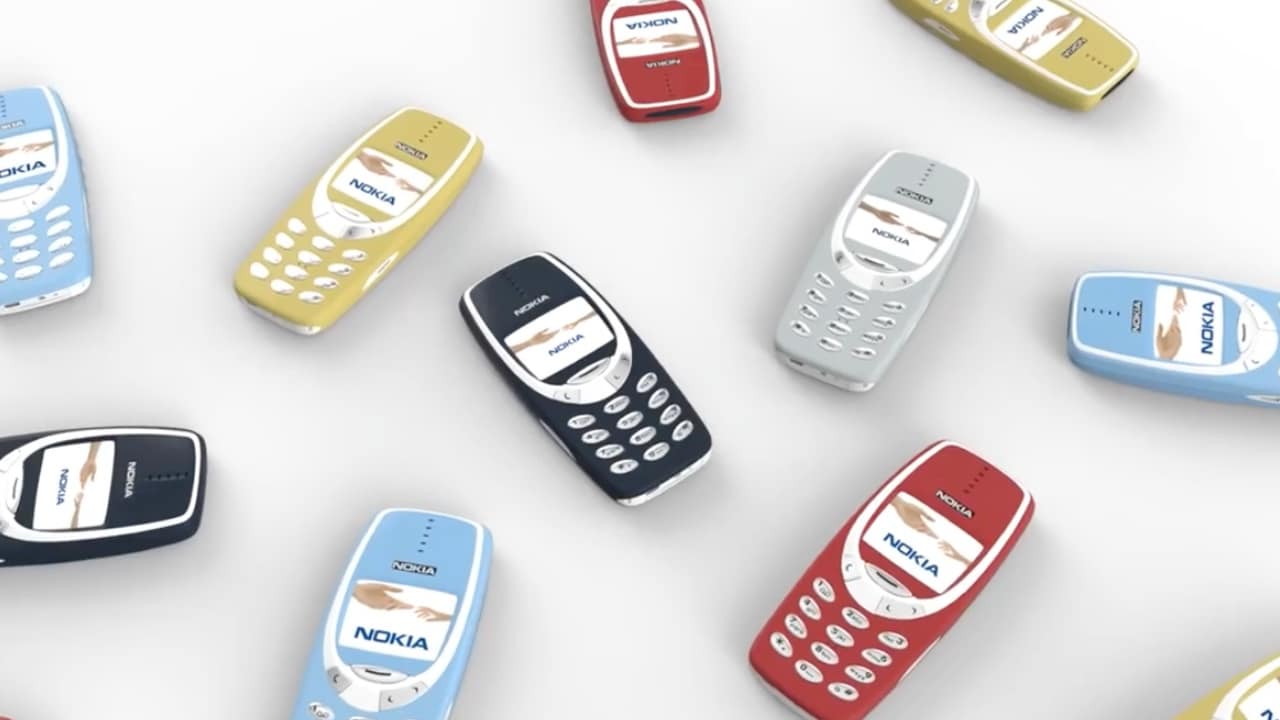 Year in, year out, Mobile World Congress has been the go-to event for announcements on the newest smartphones with top-of-the-line mobile technology. This year, however, it isn’t the newest smartphone that has been making news at #MWC2017. On the contrary, it’s a simple GSM phone from the year 2000 that has the internet bursting with excitement.

After news that a modern version of Nokia’s beloved 3310 will be released at MWC, people have been speculating. How similar will this release be from the old Nokia 3310 that we have grown up with and loved? Here are just some of features that the new version may have: 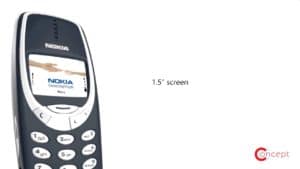 Just because we cannot imagine the Nokia 3310 any other way.

Since those old cylindrical charging ports are so 2000. 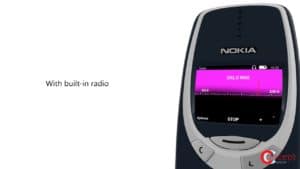 I honestly have no explanation for this feature, because who listens to AM/FM on actual radio frequencies in 2017?

And a few other cool things!

Battery power is pegged at 55 hours. 55 whole hours. That’s something that even the best smartphones cannot do!

Evan Blass, phone leaker extraordinaire, has this to say about the incoming 3310 ver 2.0:

This new version is said to retail at around $62.

Of course, until the big reveal at Mobile World Congress, we have no way of knowing what new features the old Nokia 3310 will have. Until tomorrow, we will have to continue speculating. But, after waiting 17 years for this classic phone’s rehash, what’s one more night?

The newest LG flagship boasts a bigger display that fits in your hand, but that wasn’t exactly why I got excited over the G6.  END_OF_DOCUMENT_TOKEN_TO_BE_REPLACED

END_OF_DOCUMENT_TOKEN_TO_BE_REPLACED

Nokia managed to get the internet all hyped up with a feature phone. The hype reached fever pitch when Nokia finally unveiled the 2017 version of the 3310 at Mobile World Congress in Barcelona, Spain. For a closer look, here’s our Nokia 3310 hands-on video. END_OF_DOCUMENT_TOKEN_TO_BE_REPLACED