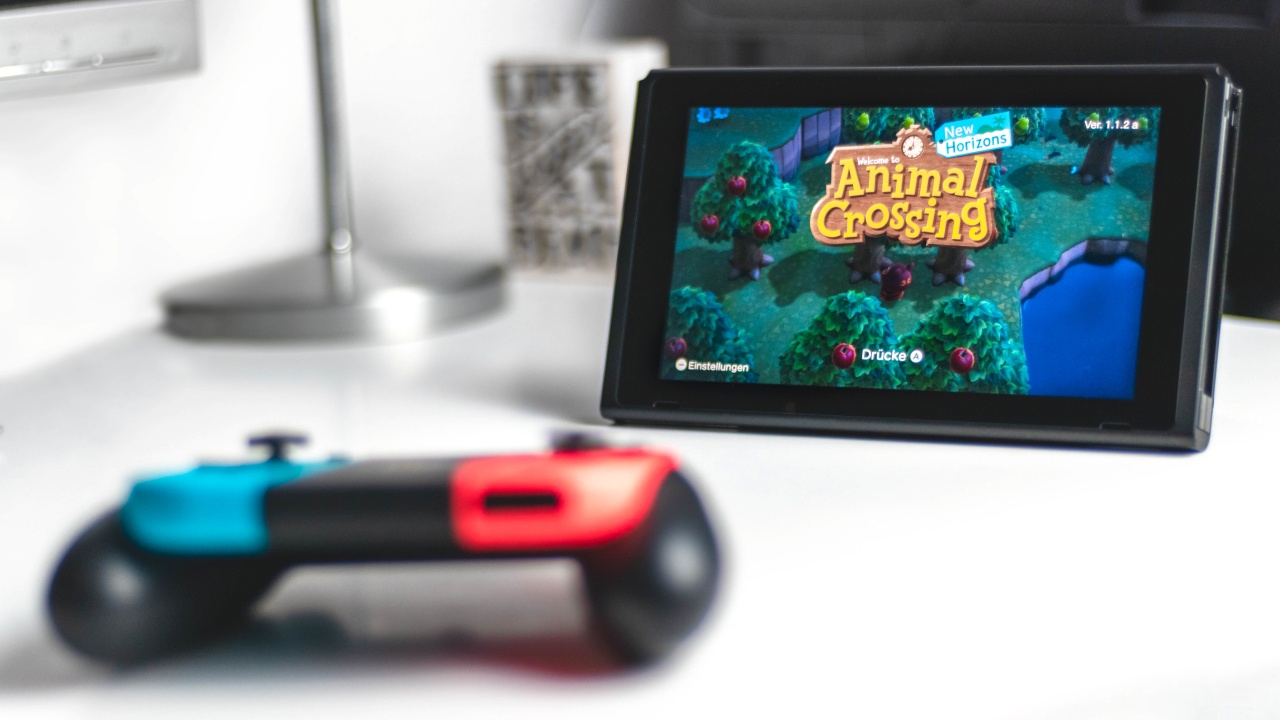 Photo by Sara Kurfeß on Unsplash

While most companies are ravaged by the Coronavirus pandemic, digital or internet-based companies are posting record-breaking profits. Popular game maker Nintendo is one of them. The Japanese company’s quarterly profit jumped a whopping 428 percent year-over-year.

It reported an operating profit of 144.7 billion yen (US$ 1.4 billion) in the April-June quarter, beating all street estimates and predictions. Much of the credit for this massive jump goes to its new game, Animal Crossing: New Horizons. The game directly contributed to increased Nintendo Switch sales.

The financial announcement noted that out of all the new Switch units that were bought and played on for the first time, more than half played ACNH on the first day. For a game, that’s a lot of demand, and this indirectly encouraged more Switch sales.

The game single-handedly contributed a 167 percent rise in new members who joined the Switch community. In total, the company managed to sell more than 3 million Switch and 2.6 million Switch Lite.

Nintendo also confirmed that it’s having delivery and supply chain issues due to the ongoing pandemic. However, it meant that supply is running slightly behind schedule and the company should be able to meet the full demand soon. Supply was hit in March but the company was able to bridge the gap in the coming weeks.

Due to the global lockdowns and travel restrictions, gaming companies have noticed a huge surge in games as well as console sales. Nintendo too benefited from this with a 230 percent rise in revenue from digital sales, accounting for about 56 percent of total software sales.