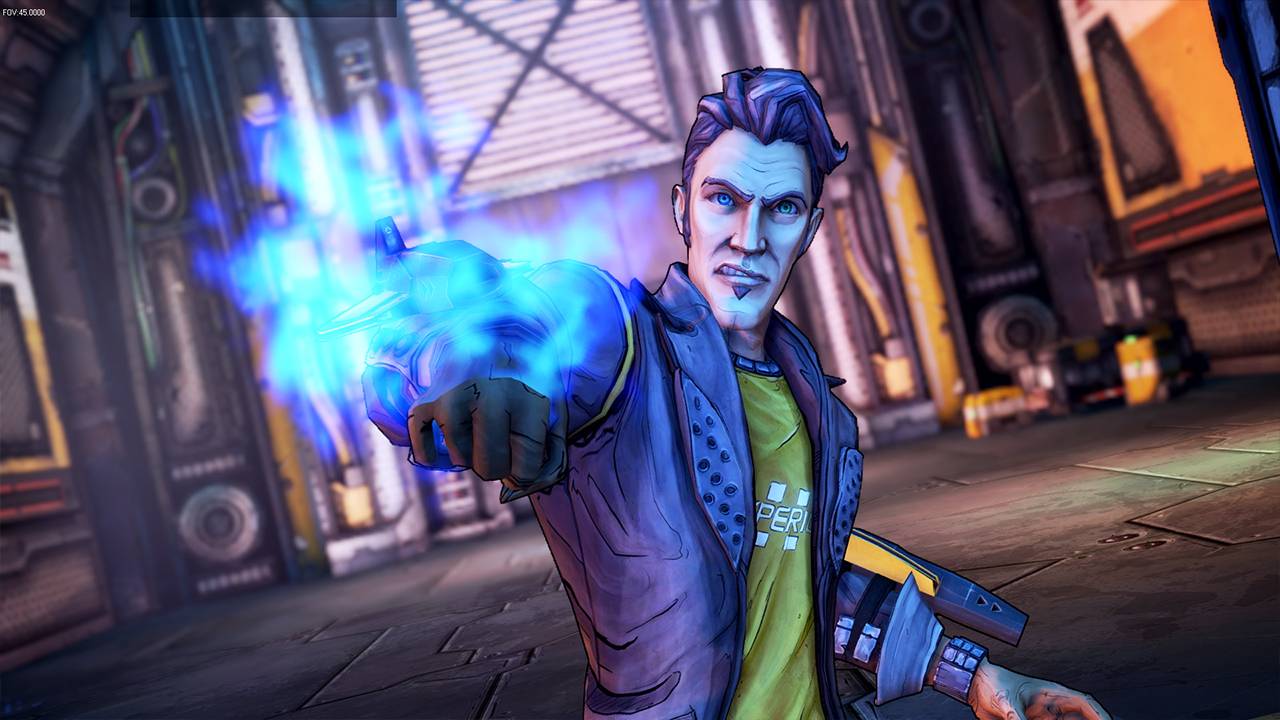 With the world at a standstill, home entertainment is getting a temporary boost in sales and popularity. In the gaming world, the Nintendo Switch has blazed through households across the world, especially following the launch of Animal Crossing: New Horizons. Sensing the opportunity, Nintendo has revealed more upcoming blockbuster titles when gamers finally tire of their deserted islands.

In a surprise Nintendo Direct presentation today, Nintendo has announced Switch ports for various games on other consoles.

In particular, a good chunk of the new titles comes from 2K Games. On May 29, 2K Games will release Switch ports for Bioshock: The Collection, the Borderlands Legendary Collection, and the XCOM 2 Collection. Prior to the announcement, 2K has already made a mark by bringing its popular NBA 2K series to the console. With the new titles, all we’re missing is Borderlands 3.

Additionally, Nintendo has announced other titles coming later this year. Burnout Paradise Remastered, a fairly recent remaster of the classic racing game, will launch sometime this year. Catherine: Full Body, a former exclusive to Sony, will launch on July 7. Xenoblade Chronicles: Definitive Edition will launch on May 29.

Besides the new ports, Nintendo has launch a new exclusive game called Good Job! The puzzle game takes players to a virtual office, solving puzzles as you climb the corporate ladder. If you miss your office already, this might be the perfect game for you. The game is already available now.

Rounding out this massive launch event, Super Smash Bros. Ultimate is releasing a new fighter this June: the fighters from Arms.