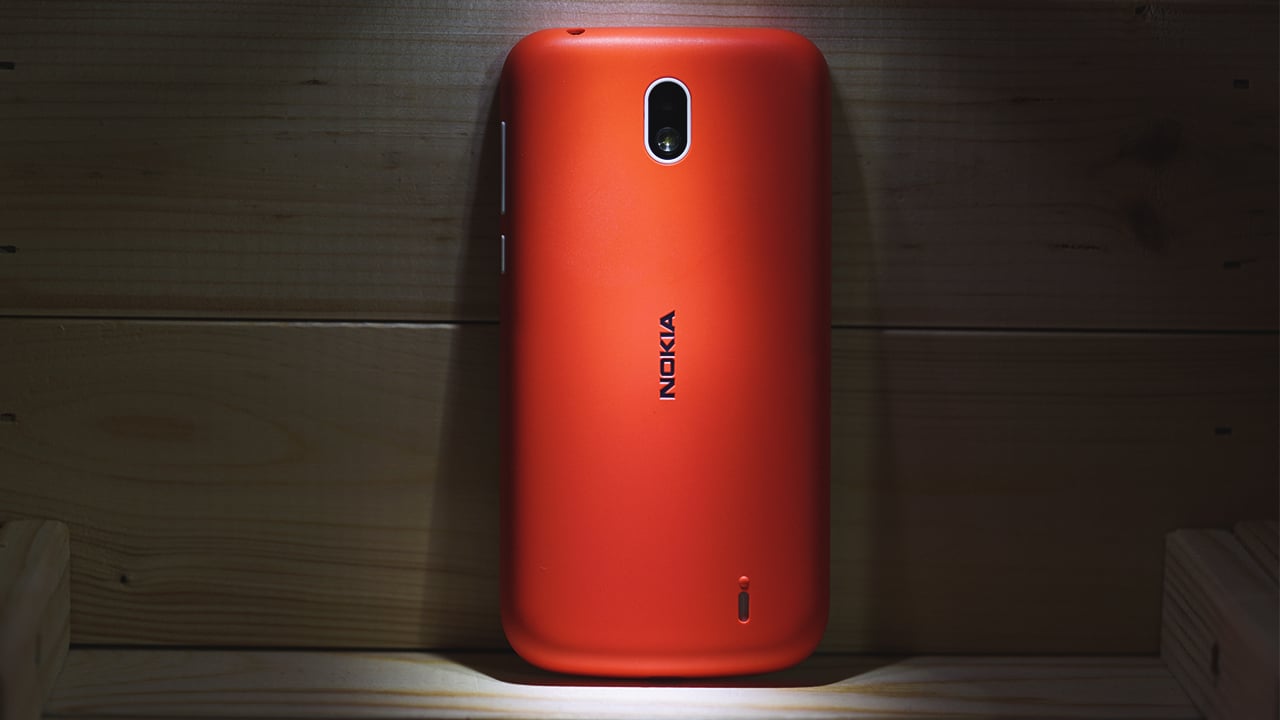 Other phone brands are focusing on giving the best hardware possible, but that comes with a premium price tag. For Nokia, it’s all about putting out quality handsets, so they created the Nokia 1 with Android Go.

The Nokia 1 has been long rumored to be one of the early phones to have Android Go which is an optimized version of Android for phones with 1GB of memory — or basically budget devices. 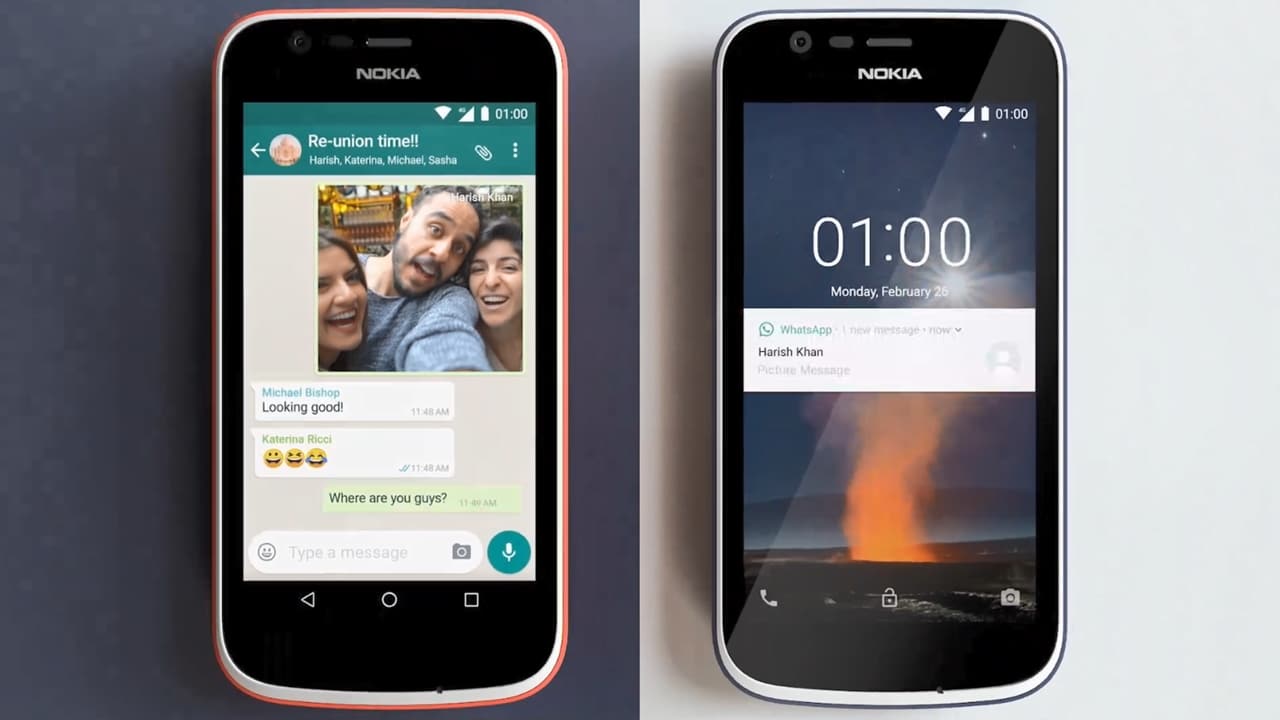 Android Go has tailor-made Google apps (all are named with “Go”) that don’t hog memory and take up too much space but are still feature-packed. Third-party developers already have similar “Lite” versions of their main apps like Facebook Lite, Messenger Lite, Twitter Lite, etc. Of course, it still has full access to the Google Play Store,

Diving into the spec sheet, the Nokia 1 has a 4.5-inch display and is powered by a MediaTek MT6737M processor with 1GB of memory and 8GB of storage. The phone supports expansion via microSD, and you should put in one because it’s only a matter of time when you’ll need more space. 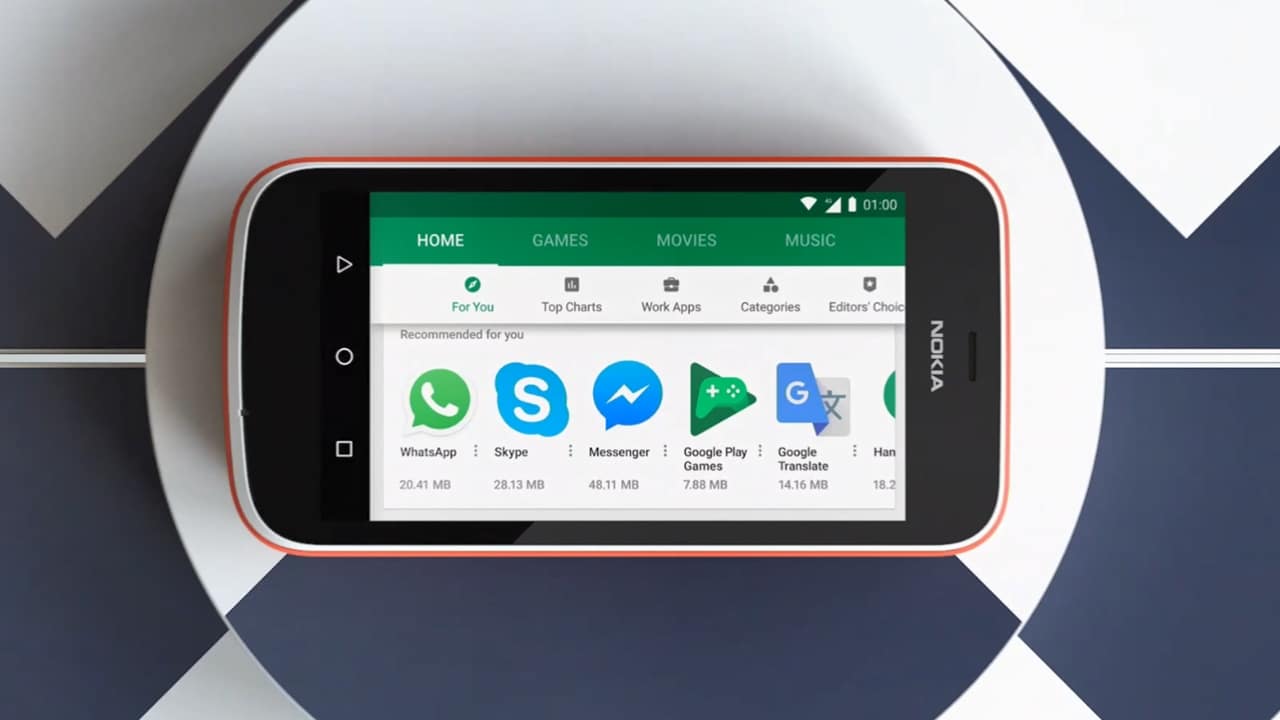 It still has the usual connectivity options on board like LTE, Wi-Fi, Bluetooth, and an FM radio so you’re not missing out. The back is removable, giving you access to the swappable 2150mAh battery.

To add more character to the phone, Nokia Xpress-on covers are back! You can easily swap the back cover with a wide selection of cases from Nokia. 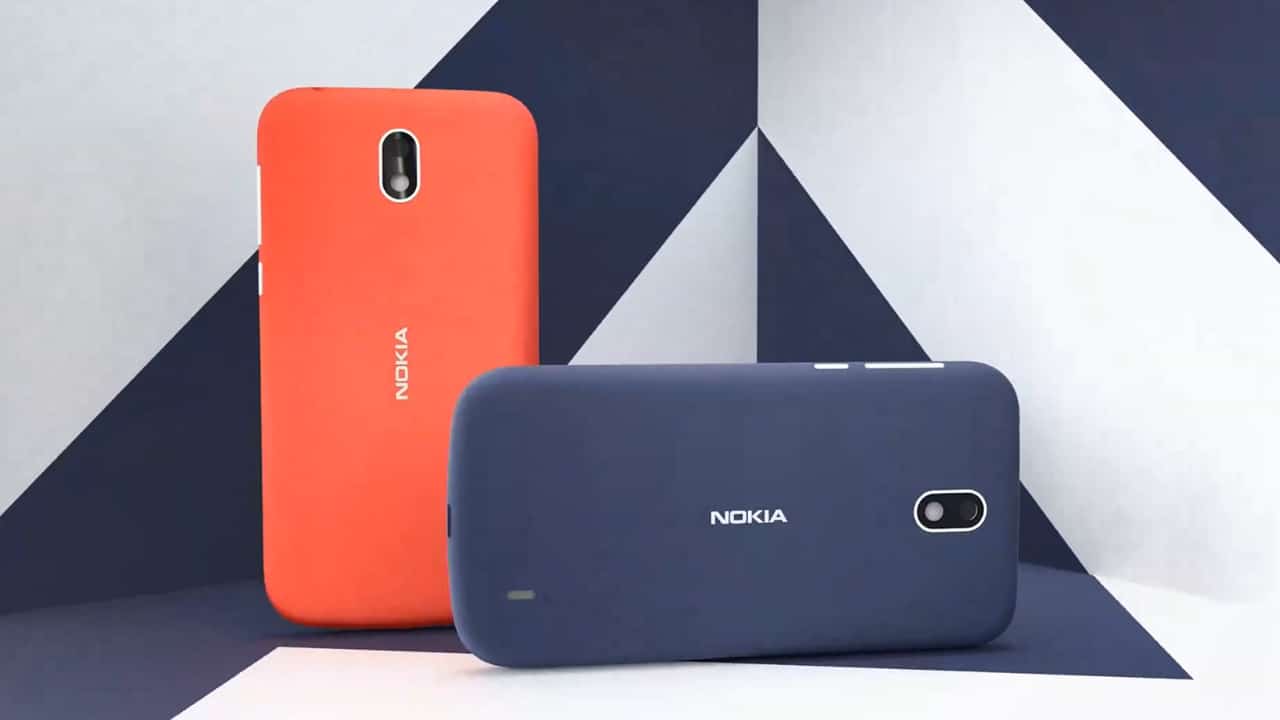 The Nokia 1 will be available starting April 2018 for just US$ 85. It’ll have two color options at launch: Warm Red and Dark Blue.