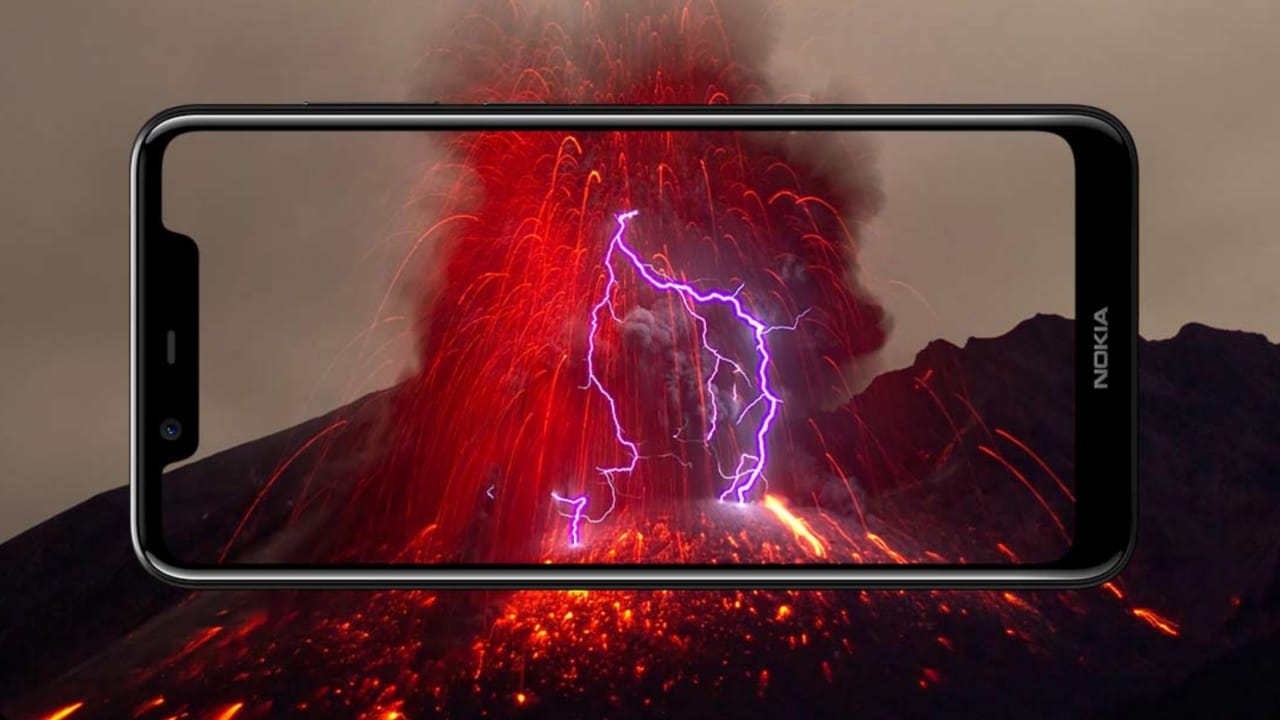 The Nokia 5.1 Plus is the same Nokia X5 we first saw in China. It’s got the same notched display, specs, and cameras. It’s basically just renamed to match the other existing Nokia phones.

The phone sports a 5.8-inch HD+ display with a tall 19:9 aspect ratio. It’s powered by a MediaTek Helio P60 processor paired with 3GB of memory and 32GB of expandable storage. 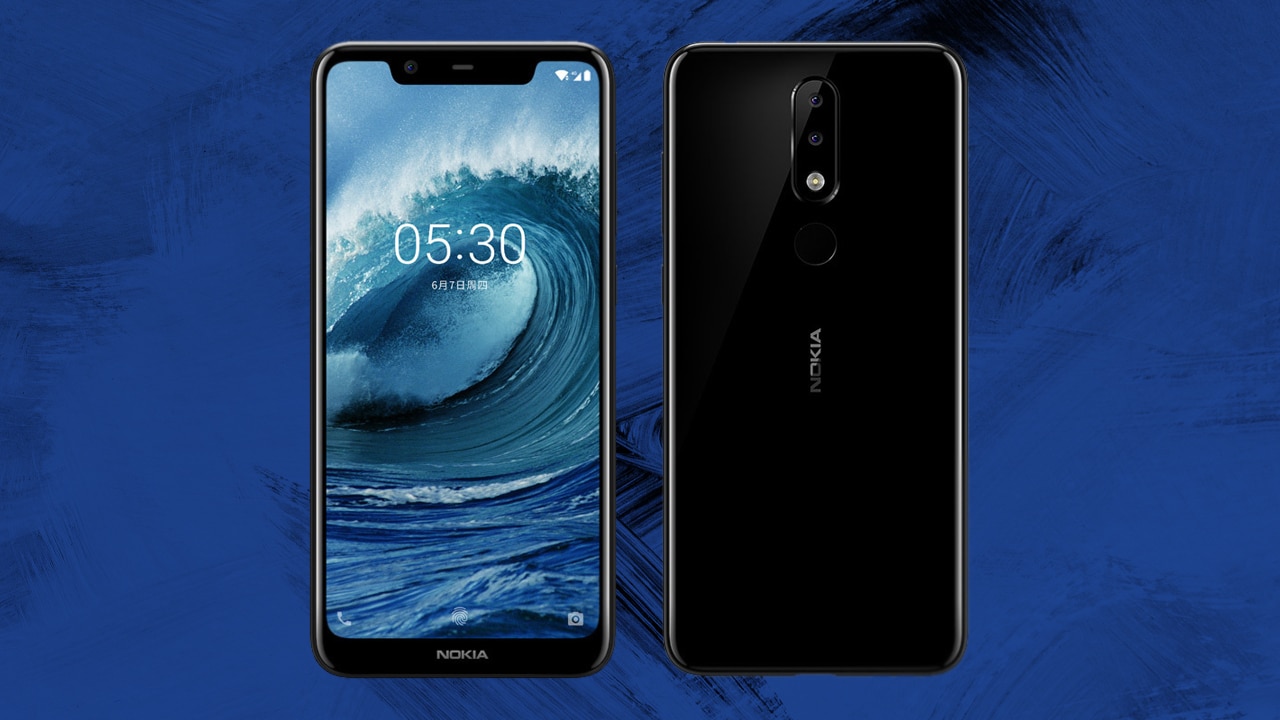 It’s got dual rear shooters with a 13-megapixel main camera accompanied by a 5-megapixel depth sensor. It also has an 8-megapixel selfie camera.

Inside its glass body is a 3060mAh battery which charges through the phone’s USB-C port. The phone has Android Oreo out of the box, but since it’s part of the Android One family, Android Pie will soon be available.

The Nokia 5.1 Plus is coming in three colors: Gloss Black, Gloss White, and Midnight Gloss Blue. It’ll be available starting October 29 at Nokia mobile’s authorized online resellers — MemoXpress and Argomall — and on November 12 in physical stores for PhP 12,990.

SEE ALSO: Nokia 6.1 Plus: Price and availability details in the Philippines

Can you guess the price? 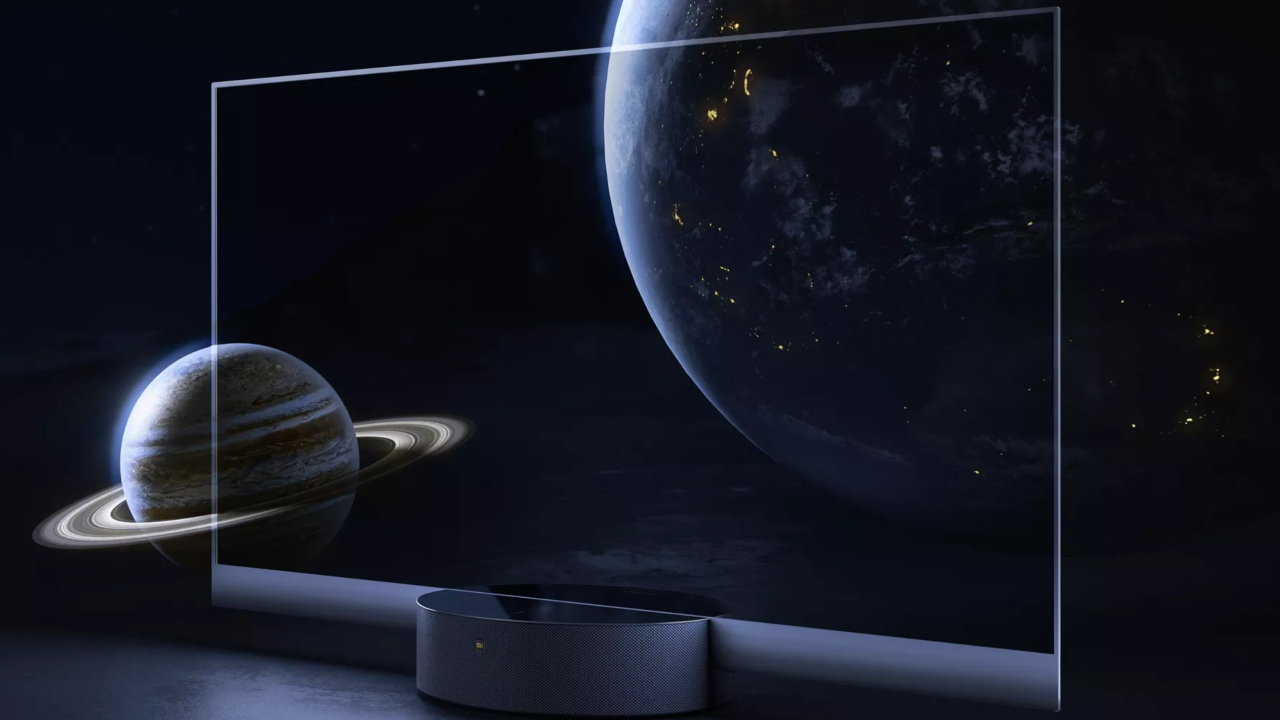 Xiaomi is 10  years old this year and it’s leaving no stone unturned. The Chinese giant announced its latest flagship alongside an even more intriguing product — a transparent TV.

Officially called the Mi TV LUX OLED Transparent Edition, it features the world’s first see-through screen. While the technology looks like a novelty right now, it could very well be the future of televisions. Being entirely transparent, it has no backlight and makes it feel like the image is floating.

Powering it is a quad-core Cortex-A73 CPU and Mali-G52 MC1 GPU with 3GB RAM and 32GB storage. For audio, it has two 8W speakers with Dolby Digital Plus and DTS-HD. The Mi TV LUX OLED runs on MIUI for TV and supports an always-on display mode.

The Mi TV Lux Transparent Edition is priced at CNY 49,999 (US$ 7,200). It is up for pre-orders on Mi.com and will go on sale in China starting August 16. The brand hasn’t announced international availability yet.

With the launch, Xiaomi has made it clear that it not only intends to rule the smartphone segment but everything technology. The Chinese brand has already challenged Samsung in the smartphone space and now intends to go after televisions. 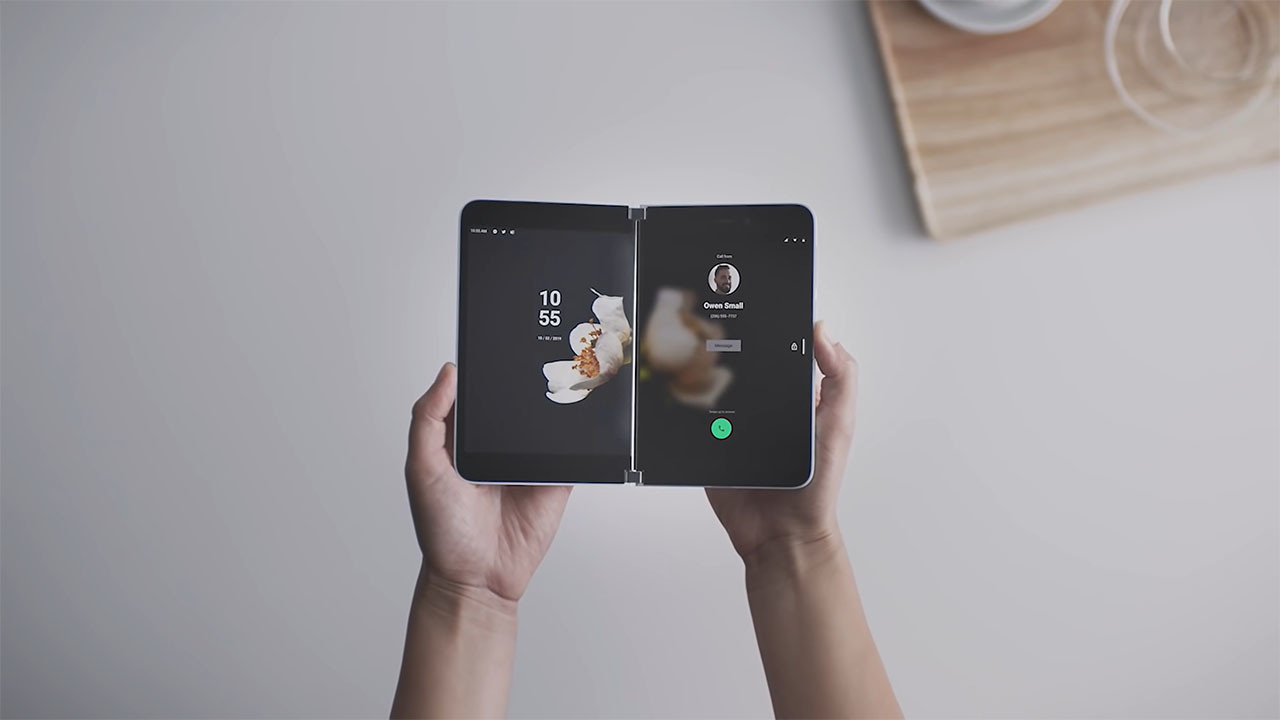 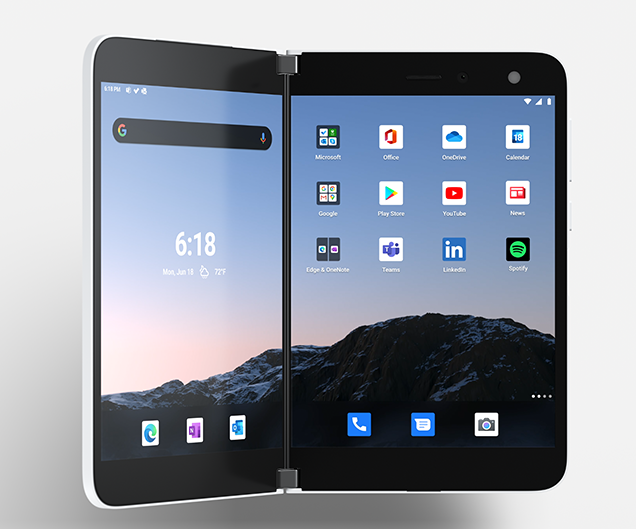 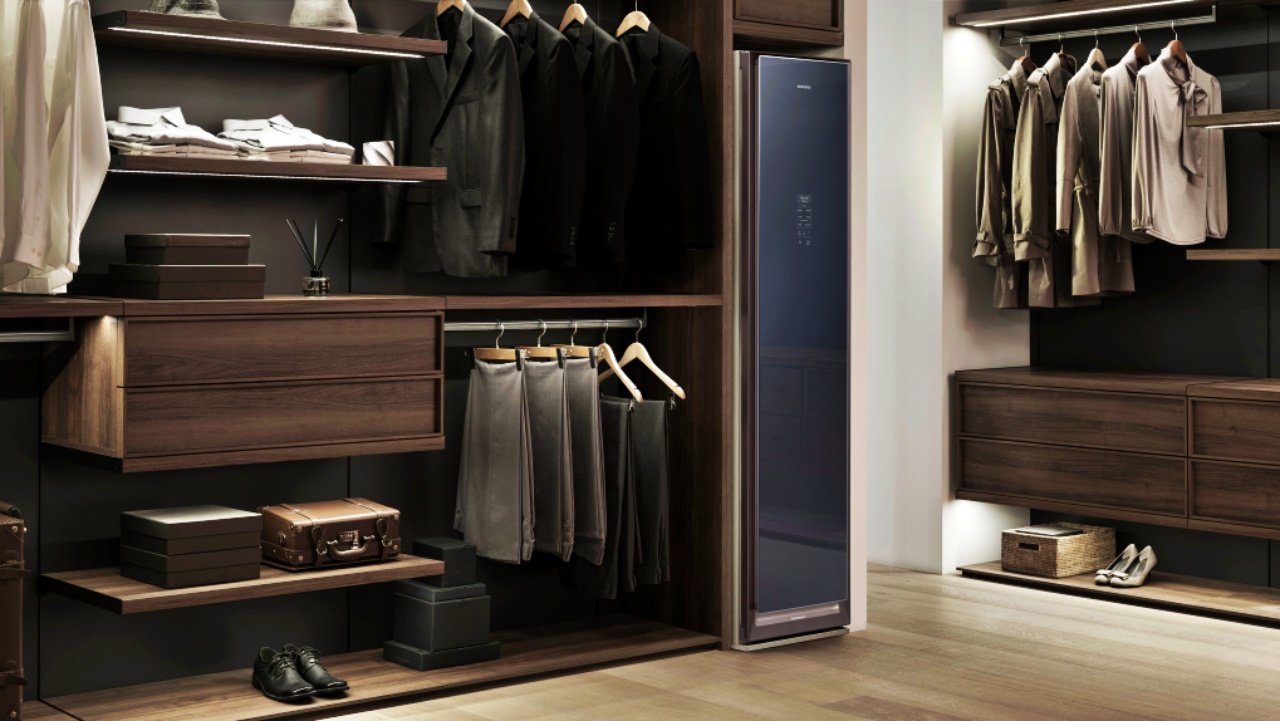 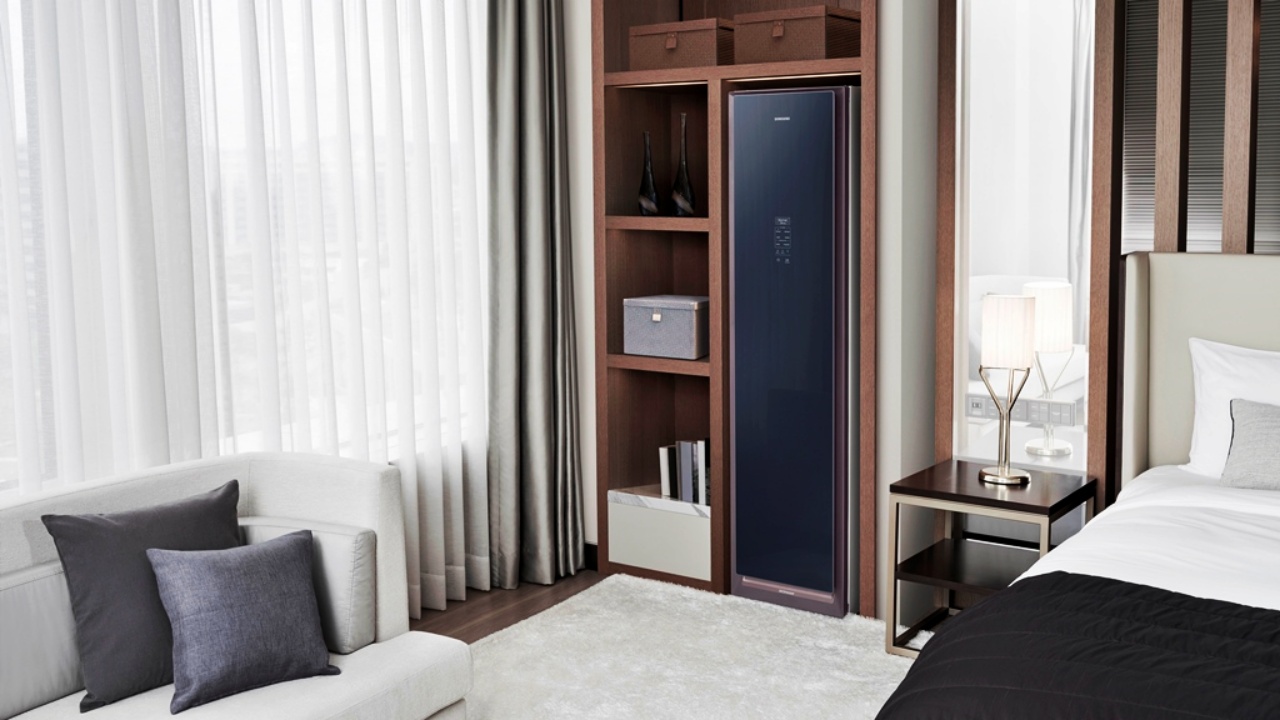