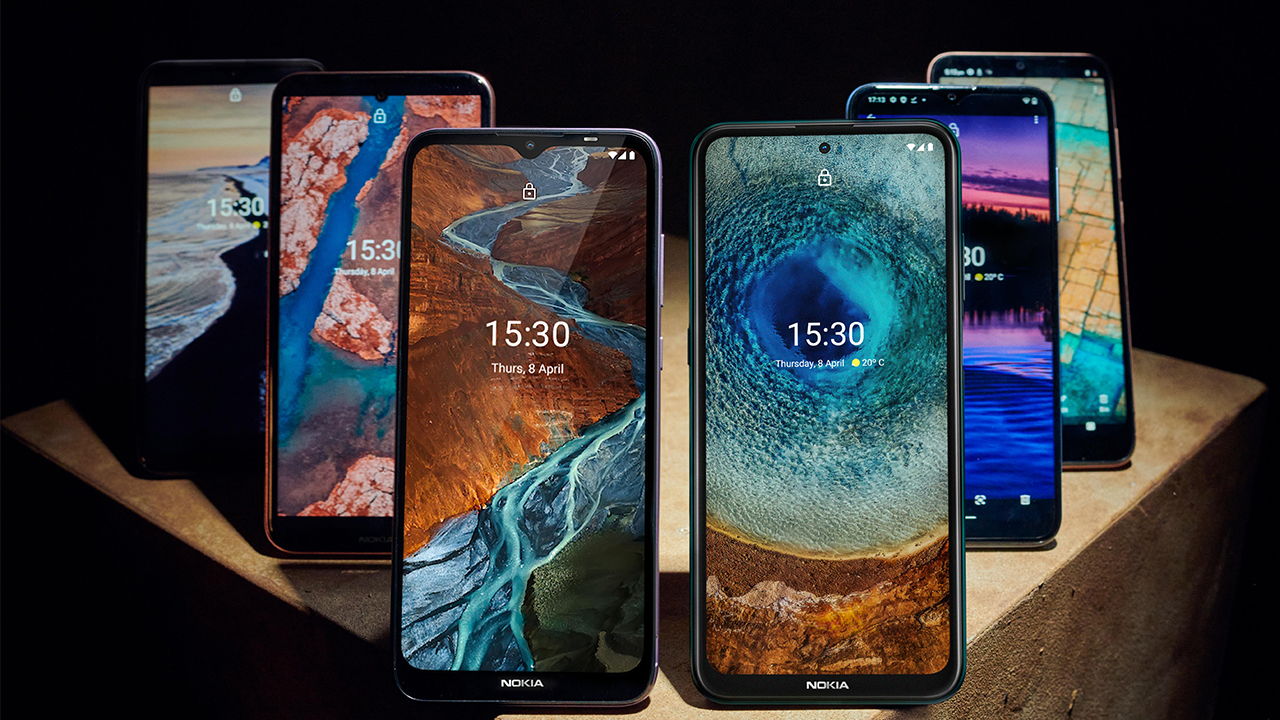 Here’s a quick breakdown of what each series is for according to the company:

They even shared this chart to better give us an idea on the distinctions between the three. 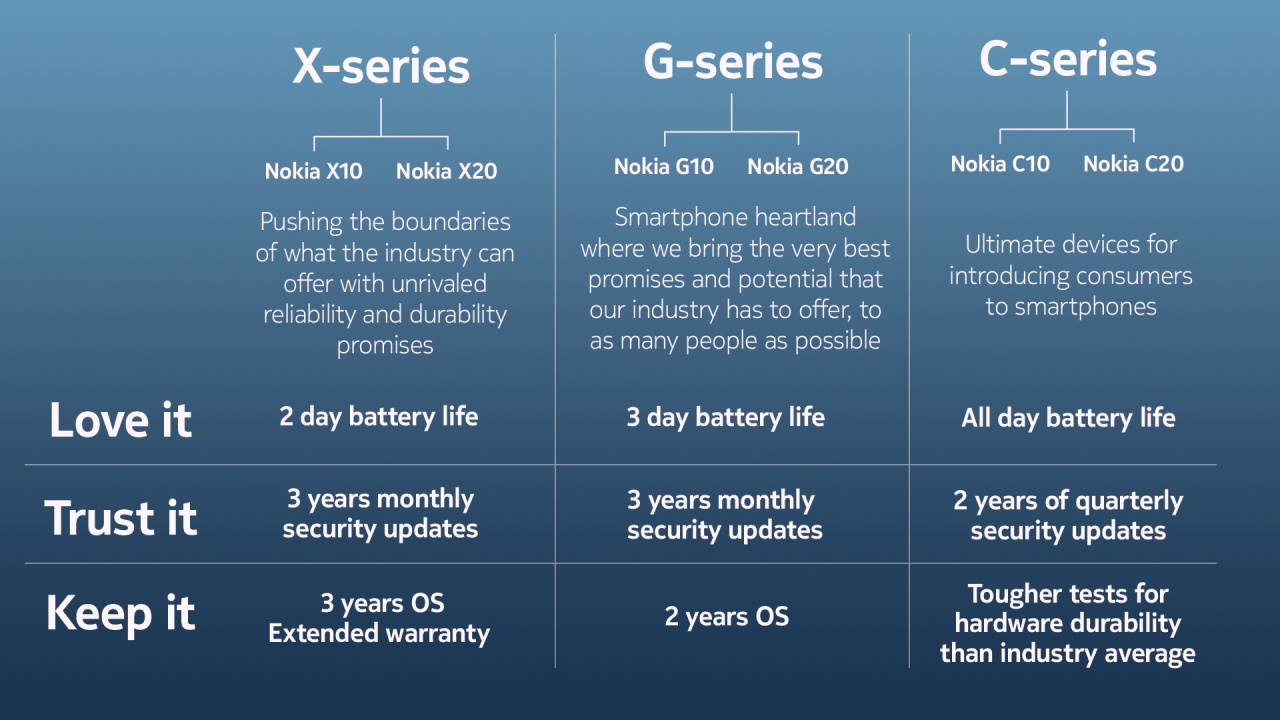 Now for the details.

The company is tagging these as midrangers that punch a little above their category. Both the Nokia X20 and Nokia X10 is powered by the Qualcomm Snapdragon 480 5G chip and is running Android 11 straight out of the box.

The phones also share the same 6.67″ FHD punch-hole display.Just like previous Nokia midrangers, the cameras are still powered by ZEISS optics with a friendly helping of AI solutions. 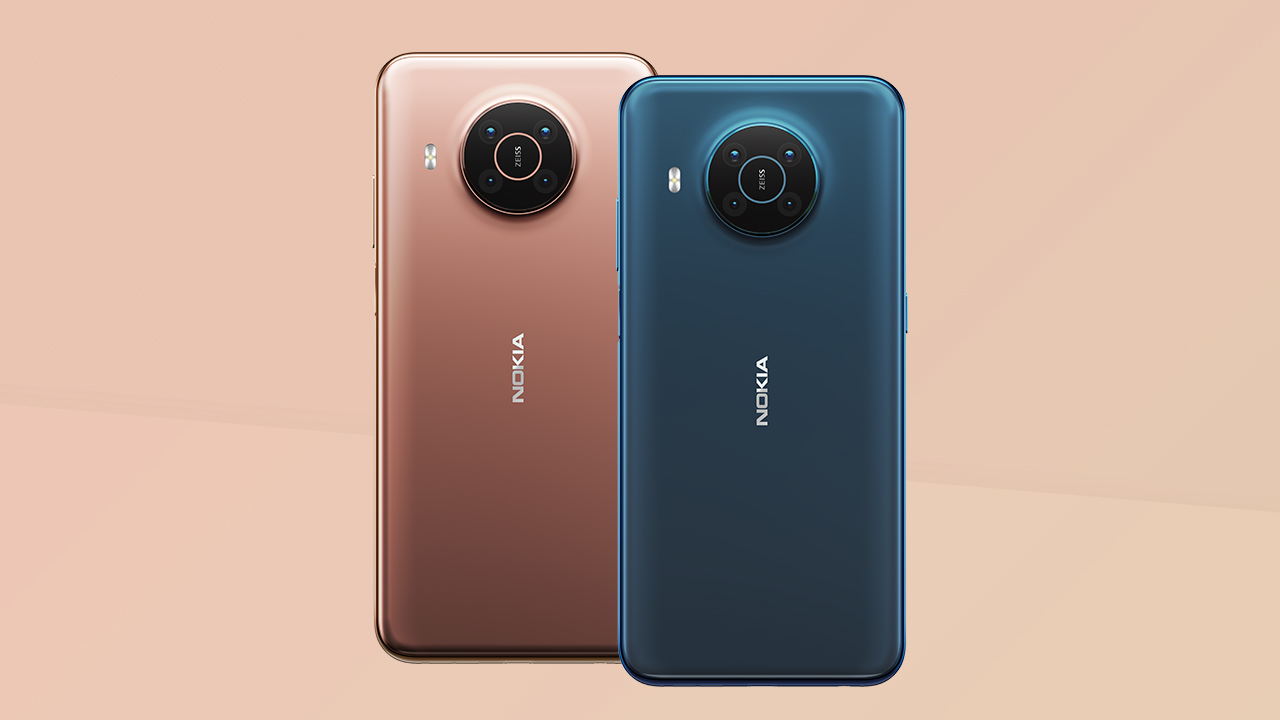 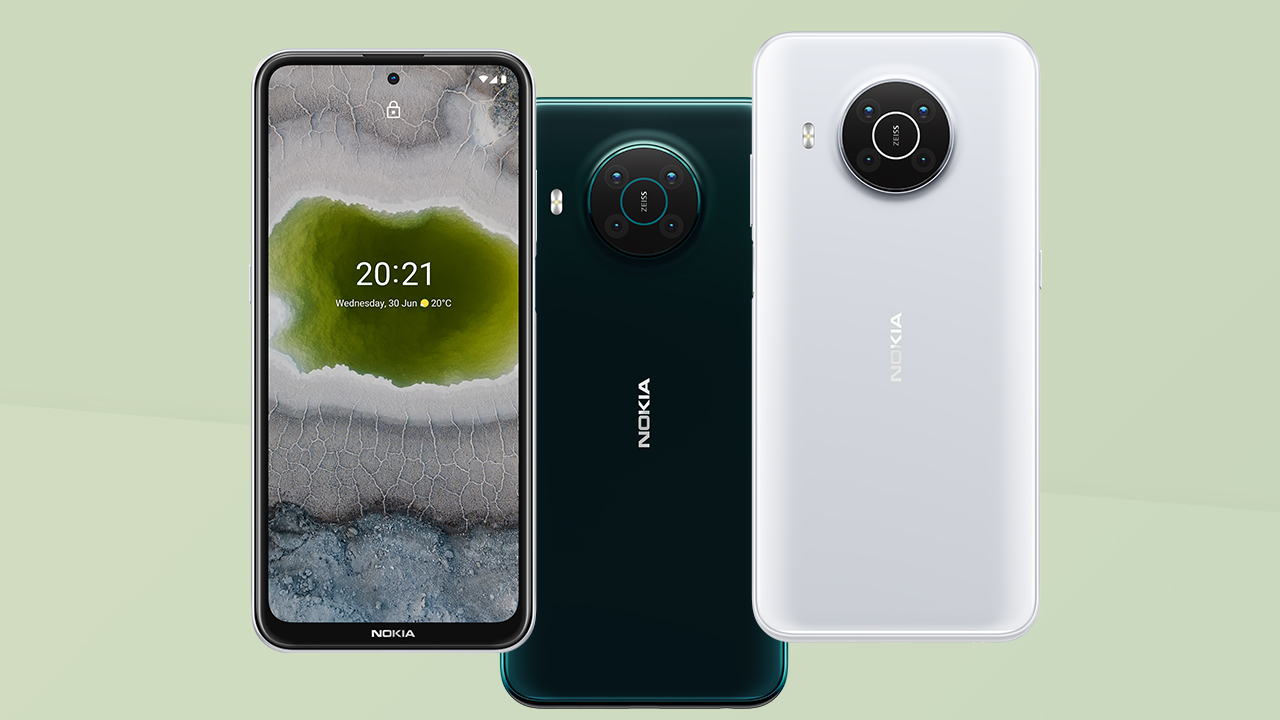 The G-series strips the features down to the basics while still maintaining a reliable performance and generally pleasing experience. In this series are the Nokia G20 and Nokia G10.

The Nokia G20 specs are as follows: 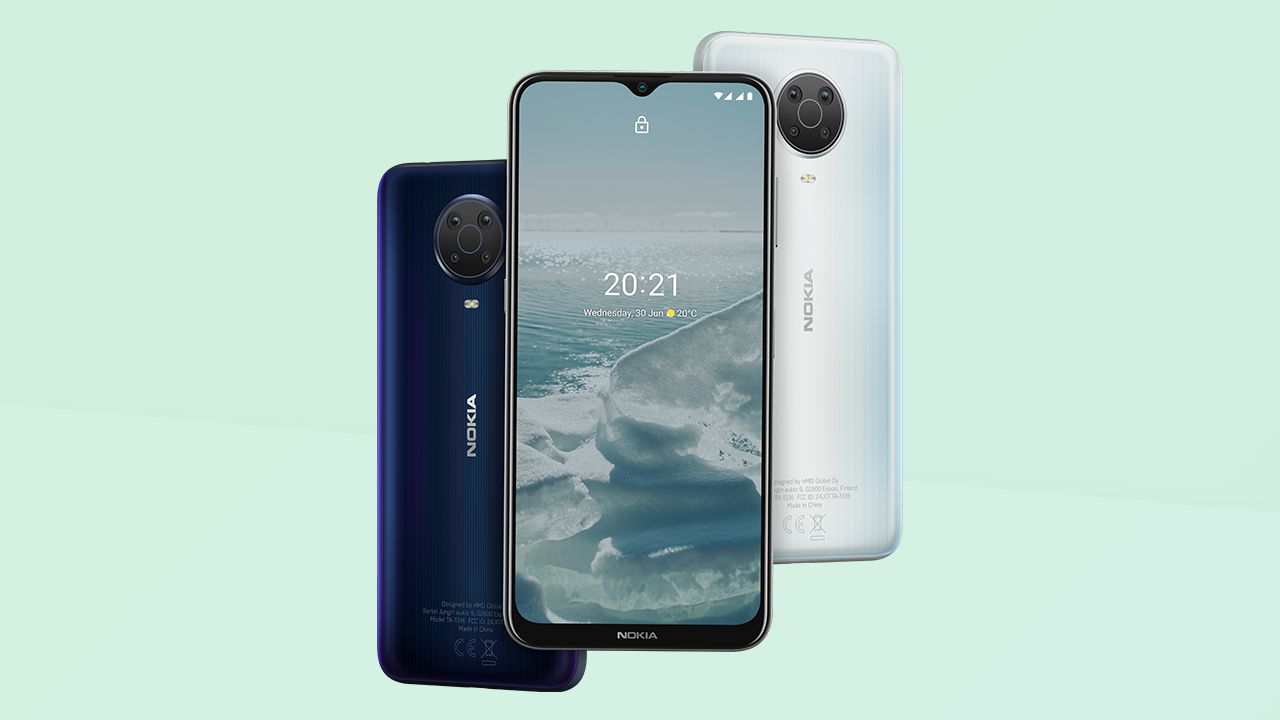 The Nokia G10 specs are as follows: 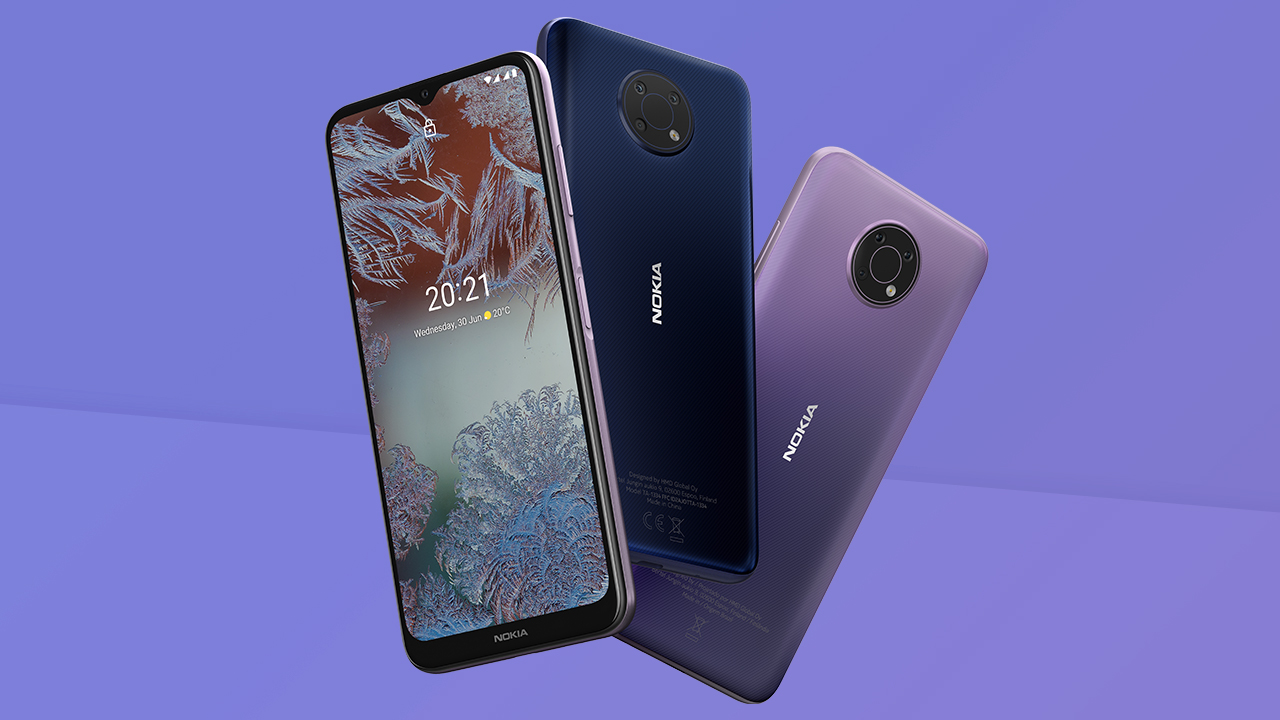 The Nokia C-series has the signature toughness and durability of legacy Nokia phones while still offering the most basic of a smartphone experience. They also run on Android 11 (Go edition).

The Nokia C20 specs are as follows: 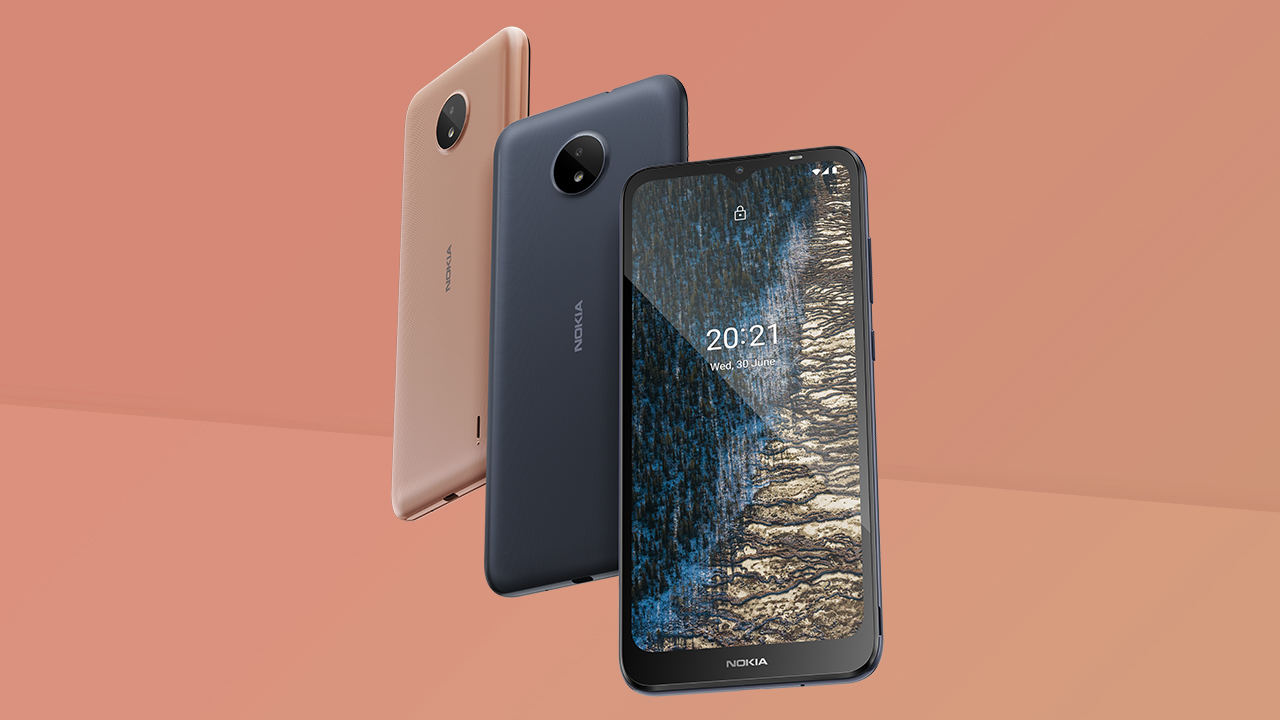 The Nokia C10 specs are as follows: 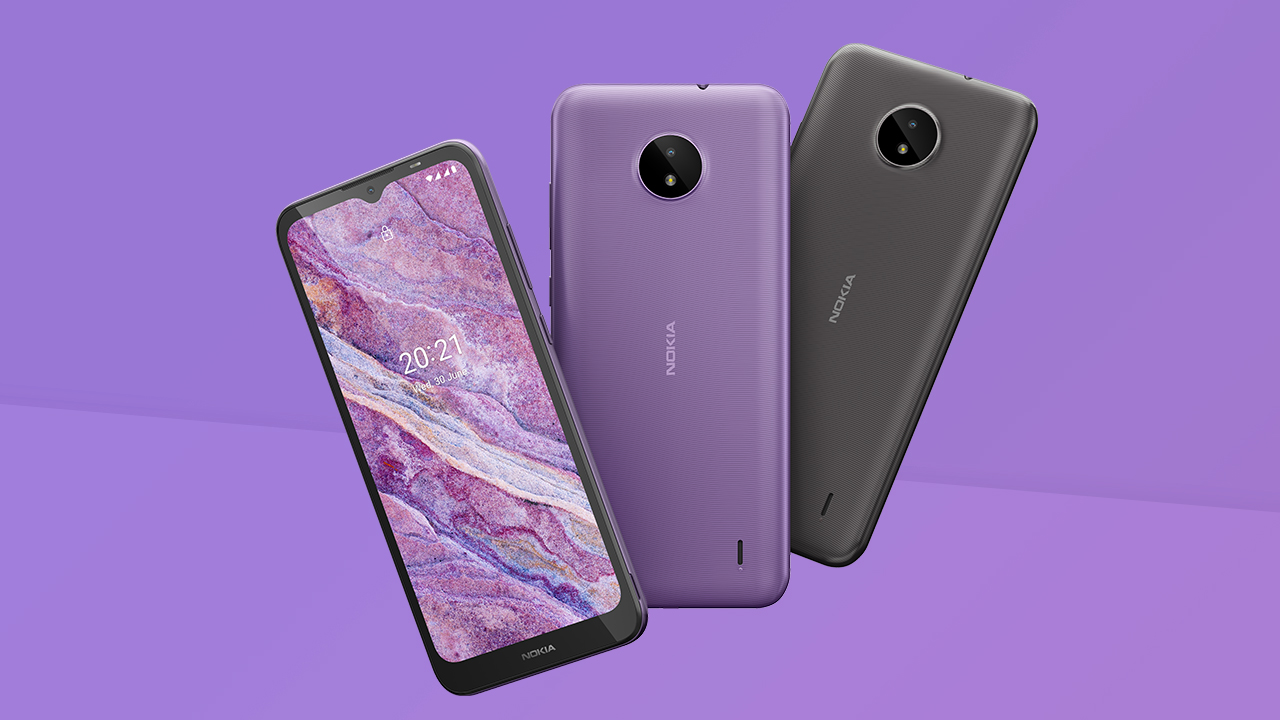 All these new Nokia phones will run vanilla Android. That means fast and consistent software updates for the foreseeable future.