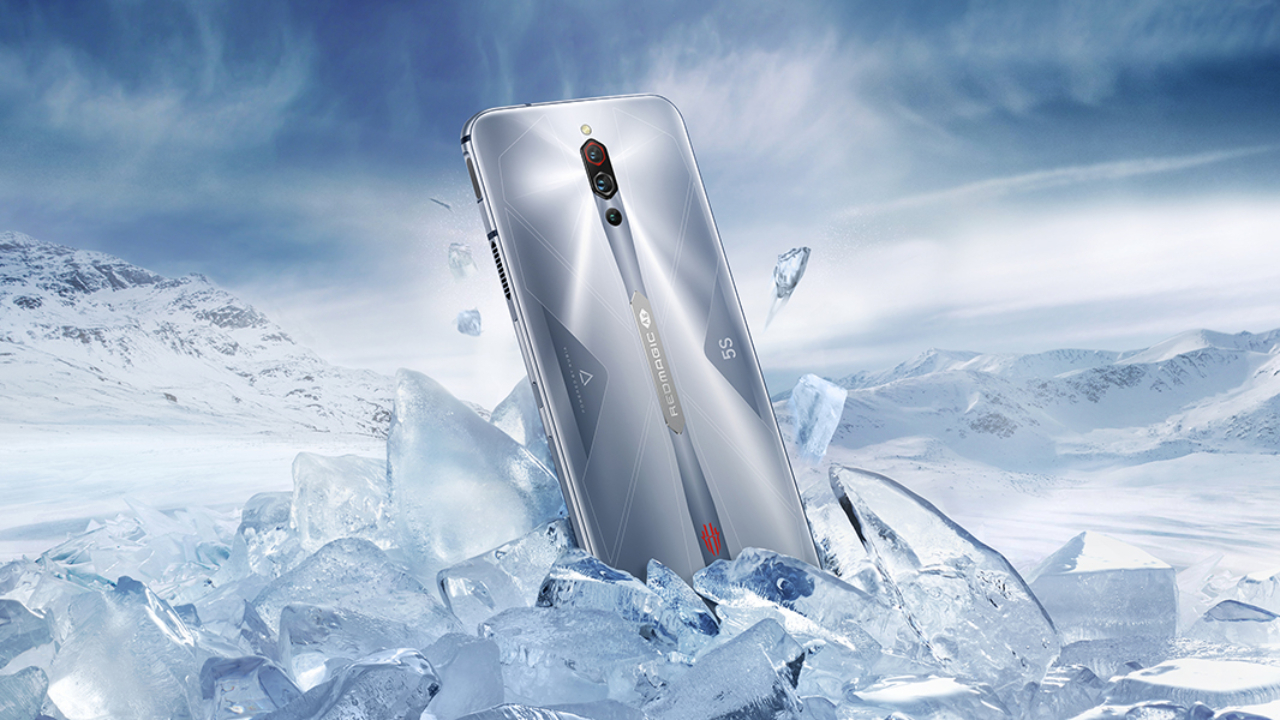 Nubia has announced its latest offering and it pushes the ceiling even further — the Nubia Red Magic 5S. The gaming phone sports 5G connectivity, top-notch processor, and advanced liquid cooling for sustainable performance.

On the front, it has a 6.6-inch AMOLED display with a 144Hz refresh rate, 240Hz touch sampling, and TUV Rheinland certification. Powering the phone is a Snapdragon 865 processor with clock speed up to 2.8Ghz and 16GB RAM.

The phone features an updated cooling system called ICE 4.0. It’s backed by a centrifugal fan with a speed of up to 15,000rpm. The air cooling system works in tandem with an L-shaped liquid cooling chamber. The shoulder has buttons for better gaming controls.

On the rear is a triple camera setup that consists of a 64-megapixel primary sensor, an 8-megapixel wide-angle lens, and a 2-megapixel macro sensor. For selfies, the front has an 8-megapixel camera.

Backing these internals is a 4500mAh battery that supports 55W fast charging. For authentication, an in-display fingerprint sensor has been added along with a dedicated connector for Ice Dock. It’ll run on Red Magic OS that’s based on Android 10.

It’ll be on sale from August 1 in China. Details about its international launch are still unknown.