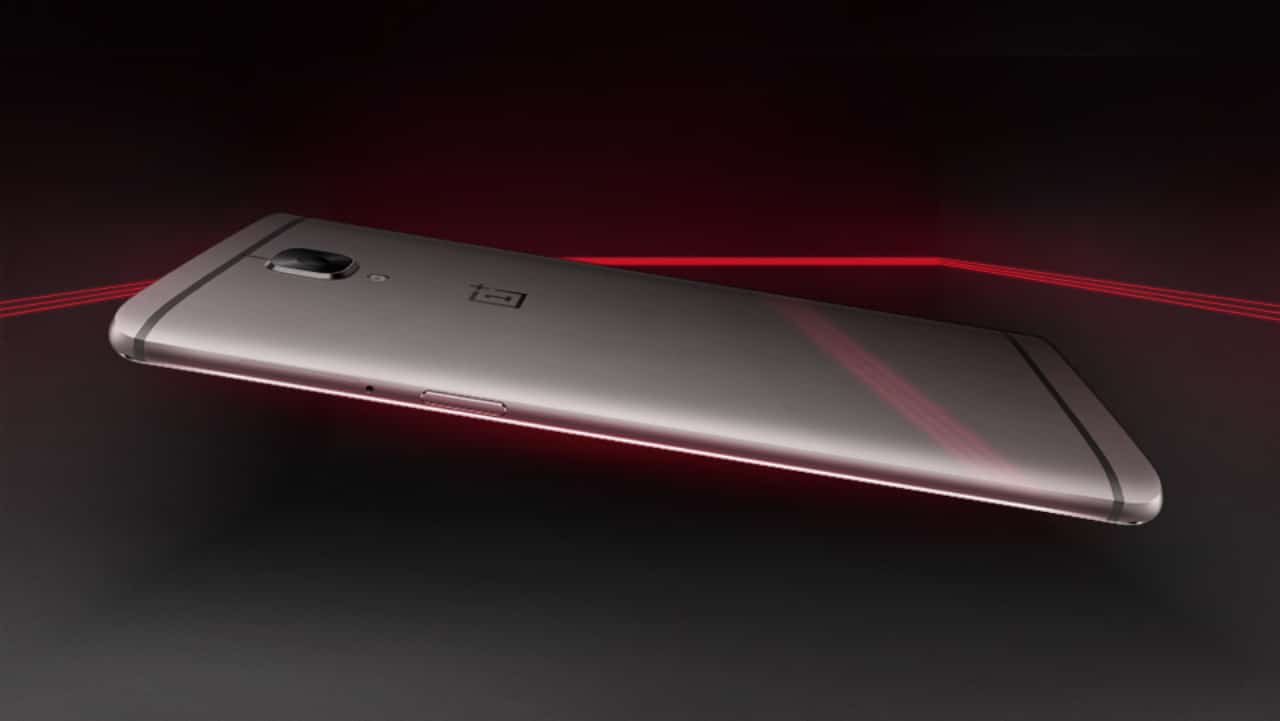 The OnePlus 3’s successor, the OnePlus 3T, has officially arrived in the Philippines through Digital Walker.

The tech goodies store says the 3T will sell for PhP 24,990 (roughly $500) with a one-year official local warranty. The opening promo is a six-month zero-percent installment on all major credit cards, and to sweeten the deal, the first few buyers will get a free ZAGG Invisible Shield screen protector.

The unit on sale is the 64GB gray variant. Digital Walker says they are working on bringing over other variants to Philippine shores in the future.

The OnePlus 3T is the surprisingly swift follow-up to the OnePlus 3. A phone with internals that rival those of top-tier flagship smartphones from the likes of Samsung, Apple, Google, and more, but at two-thirds of the cost.

The two are absolutely identical at first glance, but check out the table below for a better appreciation of their differences:

The more significant changes are the processor and battery capacity — definitely welcome additions for an incremental upgrade. The OnePlus 3T also has two nano-SIM card slots.

You’ll probably get Android 6.0 Marshmallow out of the box, but the Android 7.0 Nougat update is already available. The phone has been available in the US and Europe since November 2016.

What do you say, OnePlus 3 users? Will you pick this up or just wait for the OnePlus 4?