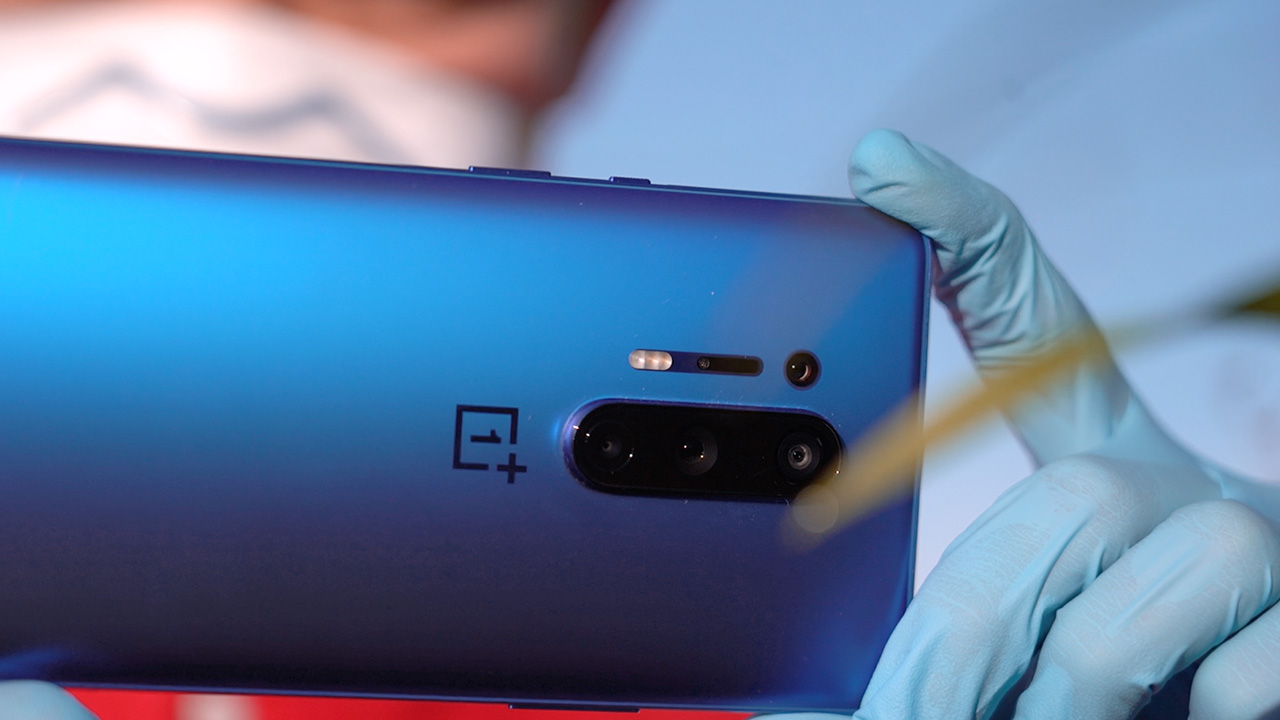 In a Twitter post by Max J, he indicated that “kebab2” isn’t happening anytime soon. “Kebab2” is a reference to OnePlus 8T Pro itself. This stems from the reference for OnePlus 8T — “kebab”. Only one variant of “kebab” had been found so far: “kebabt”. However, this is more likely to be a special US carrier variant than a Pro version of the 8T.

In addition, there have been fewer mentions of the OnePlus 8T Pro than the regular 8T. So, it might not be a stretch to think that OnePlus 8T Pro is not happening this year.

Speaking of OnePlus 8T, a purported render of the upcoming phone just leaked recently. The folks at XDA-Developers found the render hidden in the Settings app. From the looks of it, OnePlus 8T is set to ditch the curved display upfront. However, OnePlus is retaining the display cut-out housing the single selfie camera.  As a matter of fact, not much has changed from the OnePlus 8 itself.

Furthermore, the phone will gain a 120Hz panel, which is a huge jump over OnePlus 8’s 90Hz panel. The size of OnePlus 8T’s display is pegged at 6.55-inch.

Android Central also claims that the phone is getting a quad-camera setup in the form of 48MP primary + 16MP wide-angle +5MP macro + 2MP portrait lens setup.  They also claim that the primary camera is getting a better imaging sensor this time around.

It’s unknown for the moment if OnePlus 8T will feature a faster 65W wired charging. Battery capacity is also unknown, along with storage configurations. However, it is likely that the phone will have a minimum RAM and storage of 8GB and 128GB, respectively. Also, the question remains if OnePlus will release a special finish of the phone, given that the company released an “Interstellar Glow” variant of the OnePlus 8.

OnePlus 8T may drop by the end of September or the first week of October. Considering that Android 11 is out now, it shouldn’t come as a surprise if the phone will have OxygenOS 11 out of the box.