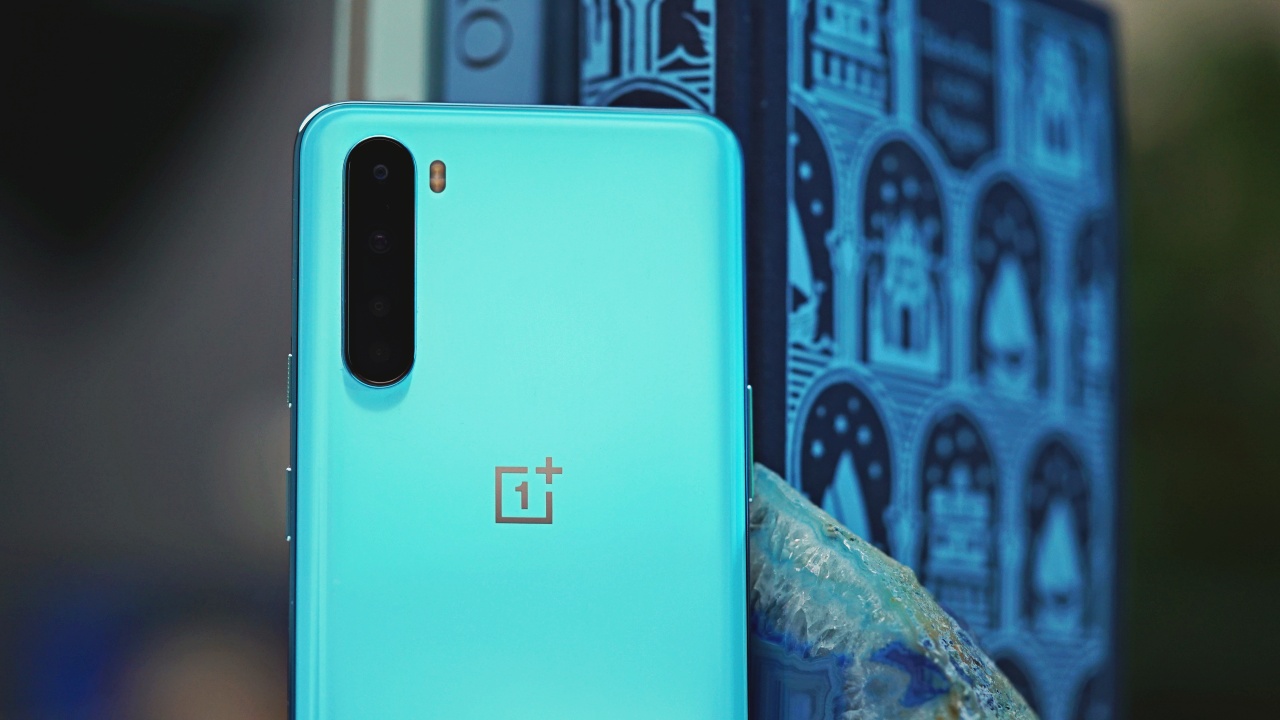 So far, October is turned into a busy month for massive smartphone launches. Both Apple and Huawei have already confirmed their respective flagships for the month. Now, according to a leaker, OnePlus is launching two Nord smartphones in October as well.

Reported by OnLeaks’s Steve Hemmerstoffer, the company is planning to launch the OnePlus N10 5G and the N100 on October 26. Both smartphones will fill out the company’s midrange offerings.

According to reports, the OnePlus N10 will ship with a Snapdragon 690 processor, 6GB of RAM, and 128GB of internal storage. Further, the 6.5-inch device will sport a quad rear camera setup, headlined by a 64-megapixel main sensor.

Meanwhile, the OnePlus N100 ships with a more lightweight set of hardware. The smartphone will reporetedly come with a Snapdragon 460 processor and 4GB of RAM. Its triple rear camera setup houses a 13-megapixel main sensor.

The two upcoming smartphones will flesh out OnePlus’s recently launched Nord lineup. The lineup-slash-rebranding signifies the company’s initiative to return to its affordable, flagship-killing roots. Soon after the very first Nord, OnePlus teased and confirmed more affordable smartphones coming to the lineup.

Besides the plan to populate the Nord lineup, OnePlus has previously confirmed the OnePlus 8T’s launch date on October 14. Compared to the Nord’s midrange and budget offerings, the OnePlus 8T continues the company’s flagship lineup for the year. Therefore, in just one month, OnePlus is likely launching devices in the flagship, midrange, and budget-friendly lineup.