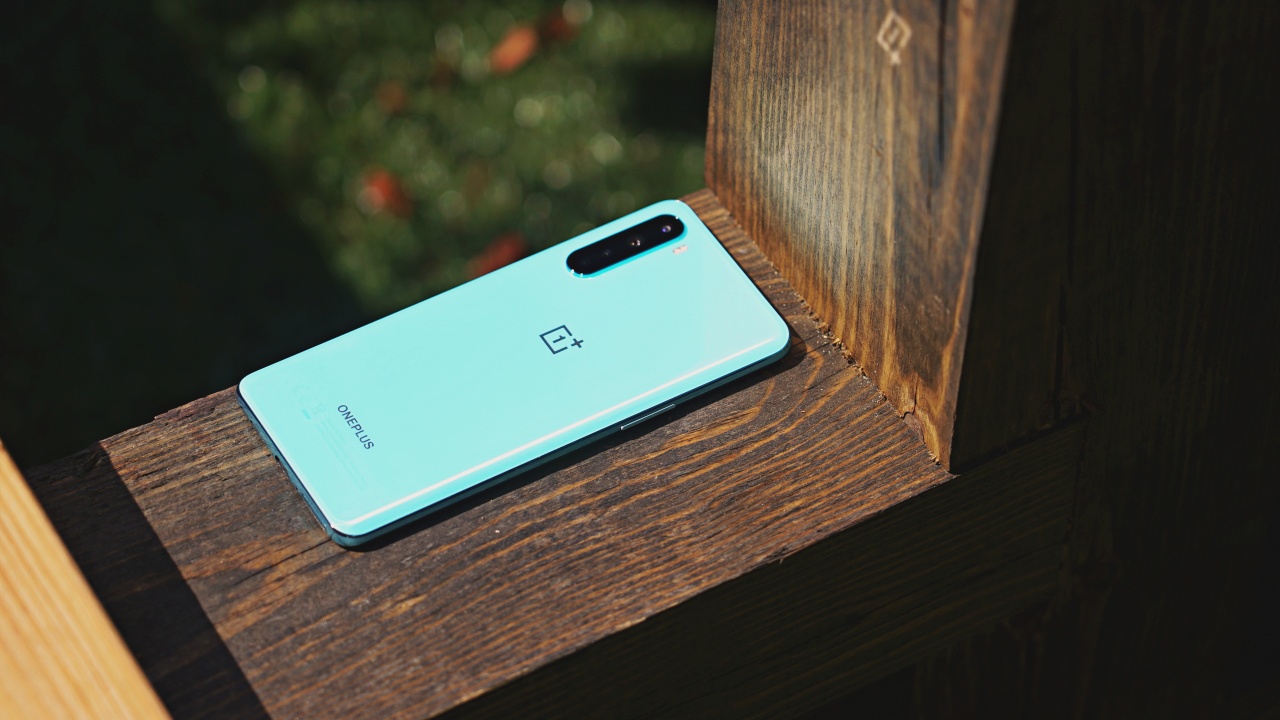 Many OnePlus fans in the Philippines will be pleased to know that the OnePlus Nord — OnePlus’ first wallet-friendly phone in a while — is coming to the Philippines in mid-August.

Digital Walker, the official OnePlus distributor in the Philippines, confirmed to GadgetMatch that the new, potentially flagship-killing smartphone will be making its way to the country some time in mid-August.

We were told pricing is still being finalized at the moment. If this has you feeling nervous, know that pricing will definitely be close to the global pricing announced at launch. These are as follows:

The OnePlus Nord has a 6.44-inch 90Hz AMOLED display. Inside, it’s powered by the Qualcomm Snapdragon 765 and thus has support for 5G.

As for the cameras, it has three at the back: A 48MP Sony IMX586 sensor with optical image stabilization. An 8MP ultra-wide angle camera, a 5MP depth sensor, and a 2MP macro camera.